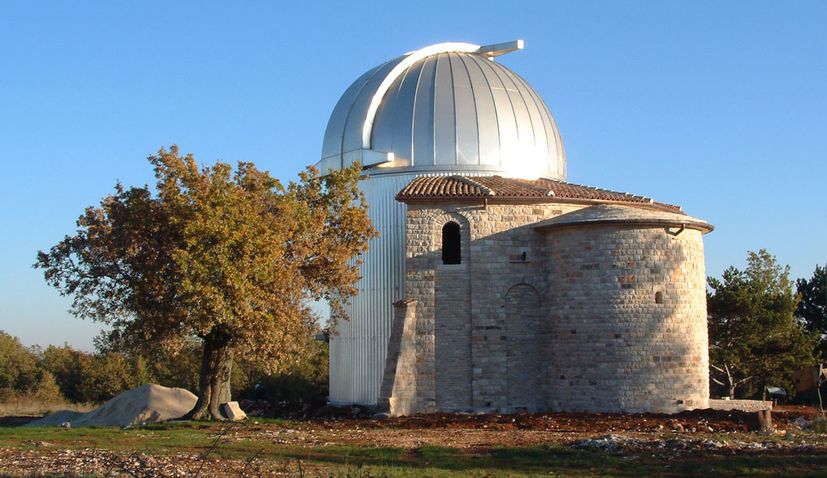 ZAGREB, May 10 (Hina) – Scientist, astronomer and founder of the Visnjan Observatory, Korado Korlevic, has been voted Communicator of the Year by the Croatian Association for Public Relations (HUOJ), whose jury recognised his contribution to encouraging children and young people to pursue science.

As part of the Visnjan Observatory, Korlevic promotes science, develops methods of creative thinking, and takes part in projects for the preservation of the natural, cultural, and scientific heritage, the HUOJ said earlier this week, noting that during his working life the scientist has encouraged many children and young people to pursue science, showing that he is always ready to share his knowledge.

The HUOJ Grand Prix jury hopes that his way of communication with children and young people will be used by others as well.

“In an interesting way typical of him and by contemporary standards modestly, yet persistently, directly and without a filter, Korlevic publicly discusses key social issues such as the importance of personal growth and personal responsibility, key technologies which will mark the 21st century, and above all the necessity for the development of science and the evolution of the education system as an unavoidable basis for a better future,” the vice-president of the HUOJ Grand Prix jury, Igor Vukasovic, said.

The other finalists of the Communicator of the Year 2019 competition were Ombudswoman Lora Vidovic, the founder and CEO of the Photomath company, Damir Sabol, and economist Vuk Vukovic.