Home » News » VIDEO: Zagreb wakes up to snow in spring 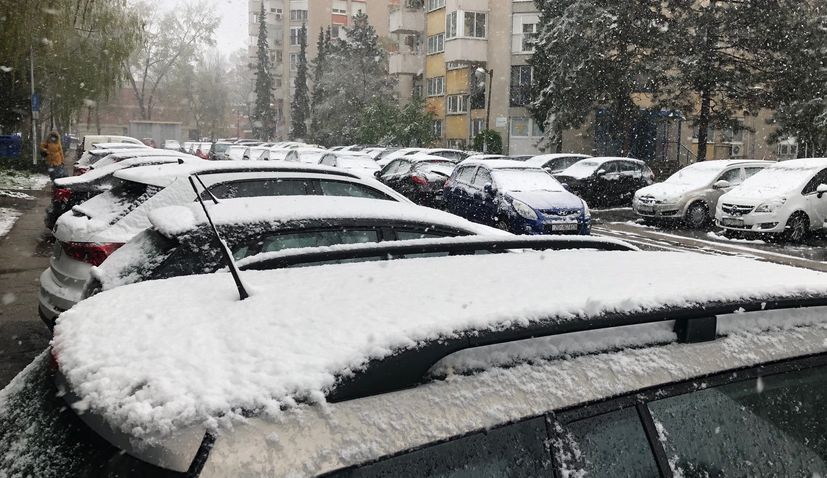 ZAGREB, 6 April 2021 – It might officially be spring according to the calendar, but those in the Croatian capital looking out their windows this morning could be forgiven to think it was the middle of winter.

After temperatures last week nearing 20°C in the capital, a deep Arctic cold-core has been across parts of Europe and has resulted in snow across Slovenia and Croatia on Tuesday.

Snow in spring is not unusual in Zagreb, last year snow also surprised residents in mid-April after days of warm sunshine. 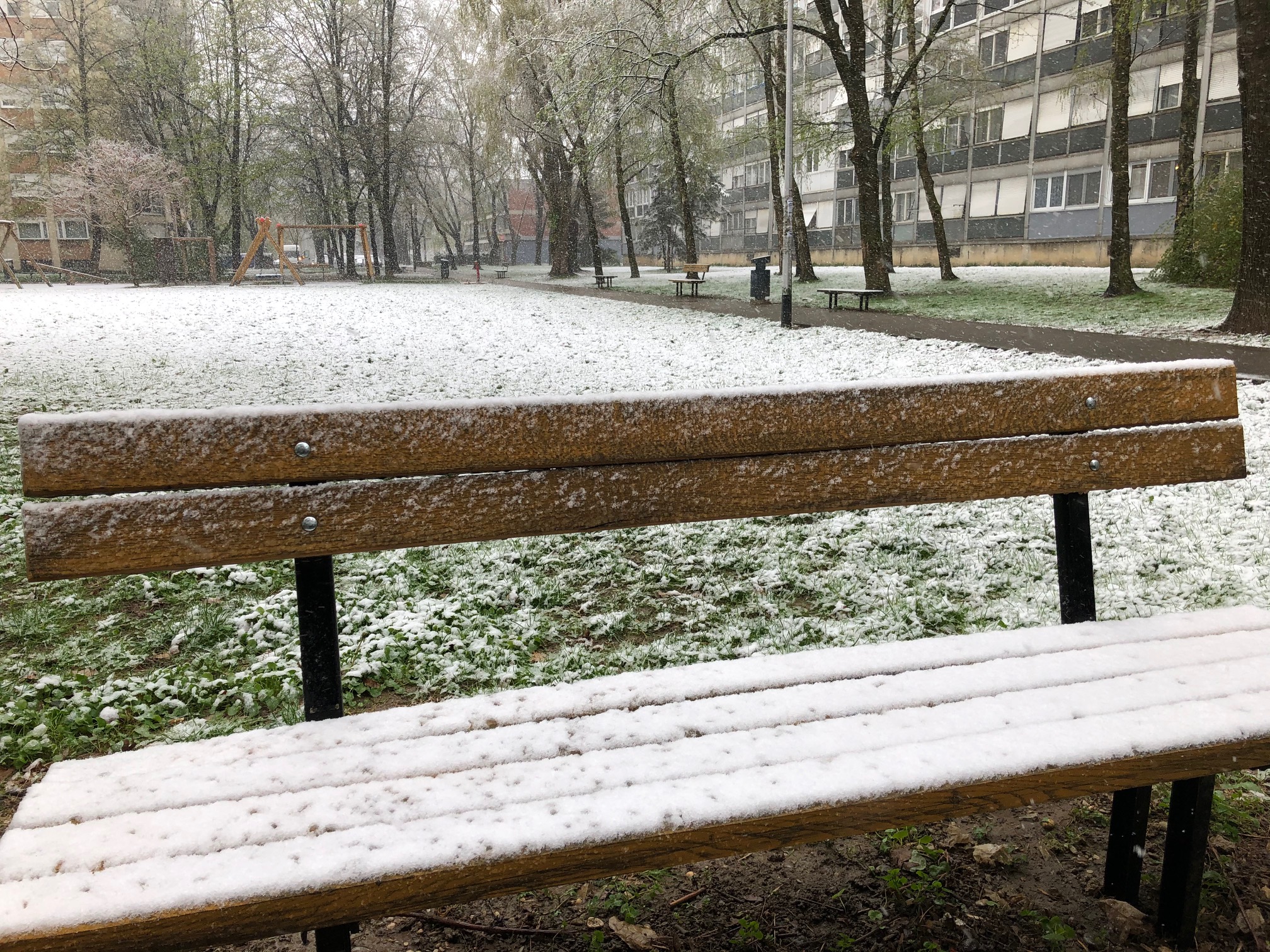 What happens often in early April are strong cold air mass intrusions which can have an adverse effect on flowering fruit trees and other vegetation.

The Croatian Met Office said the snow will stop later in the day with overnight temperatures in the minus for the next couple of days.

Rain will fall on the Adriatic coast on Tuesday, mainly in the northern part, with sleet and snow, and in Dalmatia, more locally pronounced showers with thunder are possible as well as strong winds.

Today’s snow has already bought chaos to the motorways with a number of accidents on the A1, A2 and A6.