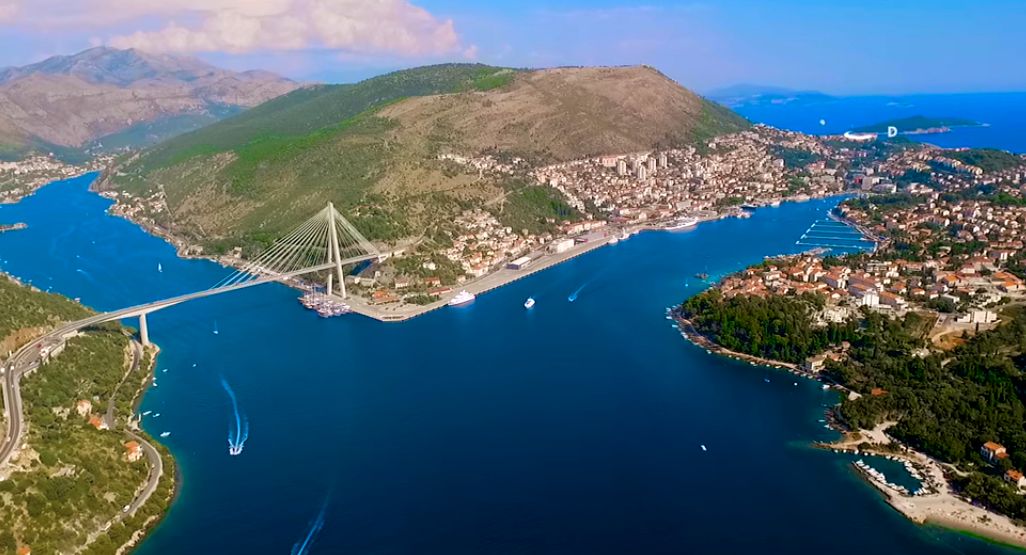 One of the world’s most famous DJs, Dutchman Fedde le Grand, explains to his 2.5 million fans on Facebook why he loves Croatia so much…

Best known for his chart-topping hit “Put Your Hands Up 4 Detroit”, Le Grand has fallen in love with Croatia after visiting and performing regularly over the last few years. The house DJ and producer has made no secret of his love for Croatia, the beauty of the Dalmatian coast and the people.

Le Grand decided to share with his 2.5 million fans on Facebook a video under the caption ‘In case you wonder why I love Croatia so much’.

The video, by ClubTV, was directed by Matija Škalić & Matej Matijević and features Le Grand as before and after his performance at Dubrovnik’s Culture Club Revelin.