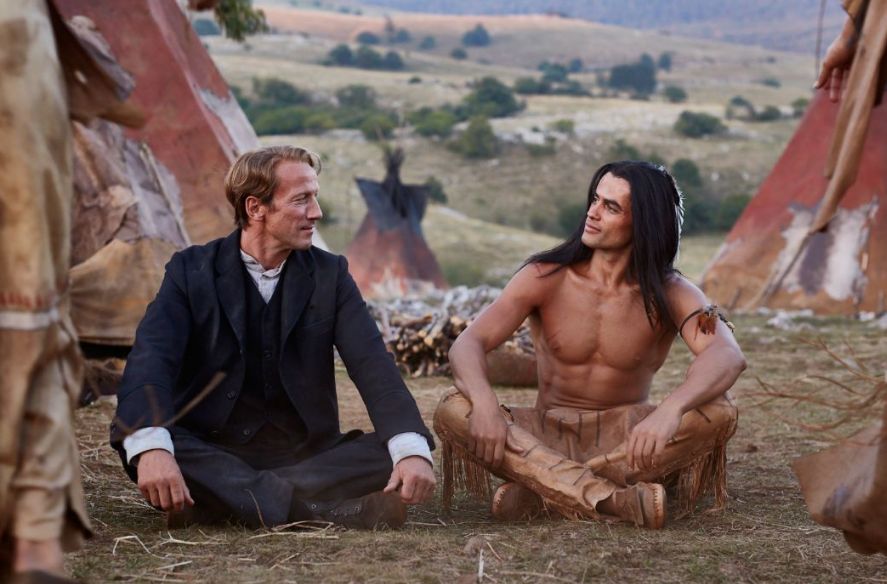 A modern version of the cult German film series Winnetou filmed in Croatia will hit TV screens on Christmas Day.

The first film on the adventures of Winnetou, the Apache Indian chief and his friend Old Shatterhand, was made back in 1962 and partly filmed in Croatia at locations such as Plitvice Lakes, Krka National Park, the Zrmanja river canyon, Vrlika and Paklenica.

More than 50 years later and the trilogy, which was also filmed in Croatia last year, are to hit screens.

Three films – ‘Winnetou – a new world’, ‘Winnetou – the secret of the Silbersee’ and ‘Winnetou – the last fight’ – will screen first on RTL. Whist not remakes, the trilogy is said to be a much more ‘gloomier’ and more ‘realistic’ version. Despite criticism from the previous Winnetou fan base. the three-parters still attracted a number of stars, including Mario Adorf and Gojko Mitic. French actor Pierre Brice, who played Winnetou, gave the project a blessing before his death. Check out more details about locations and the trilogy here.