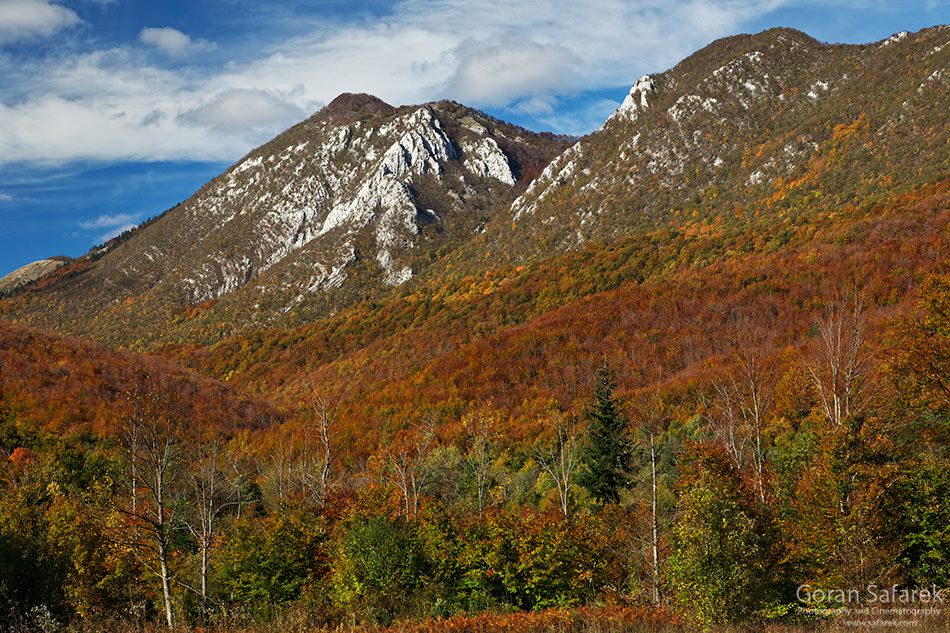 Another of Croatia’s natural beauties is the nation’s largest mountain range – Velebit.

Velebit is the largest though not the highest mountain range in Croatia. Its highest peak is the Vaganski vrh at 1,757 m.

The range forms a part of the Dinaric Alps and is located along the Adriatic coast, separating it from Lika in the interior. Velebit begins in the northwest near Senj with the Vratnik mountain pass and ends 145 km to the southeast near the source of the Zrmanja river northwest of Knin. 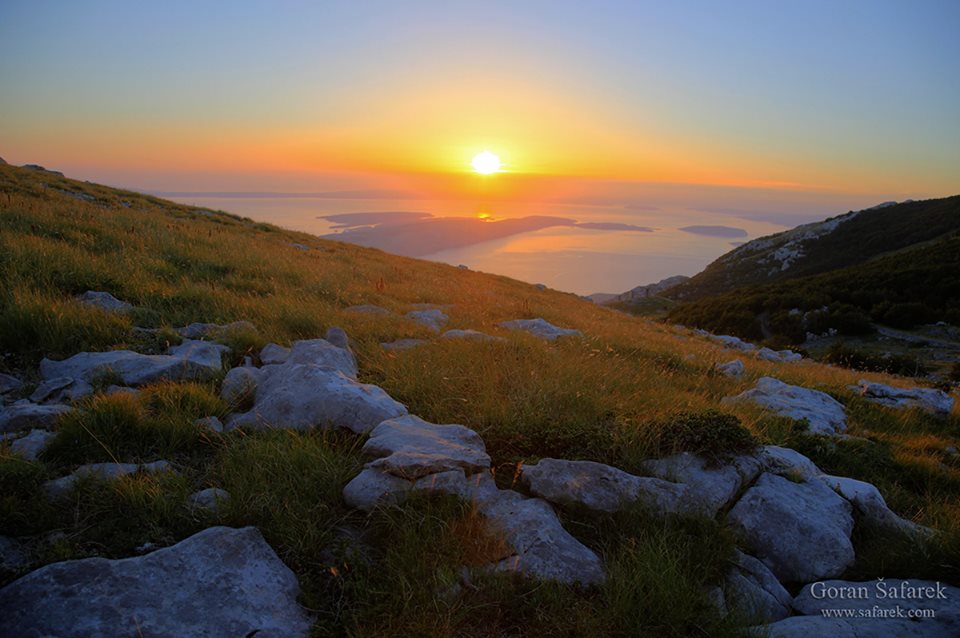 The important characteristic of Velebit is its simple, solid form, stiff cliffs, and the nakedness of seaward side and the wood-covered slopes of the Lika side. The basic geological characteristic of the mountains is karst; flora and fauna are abundant. 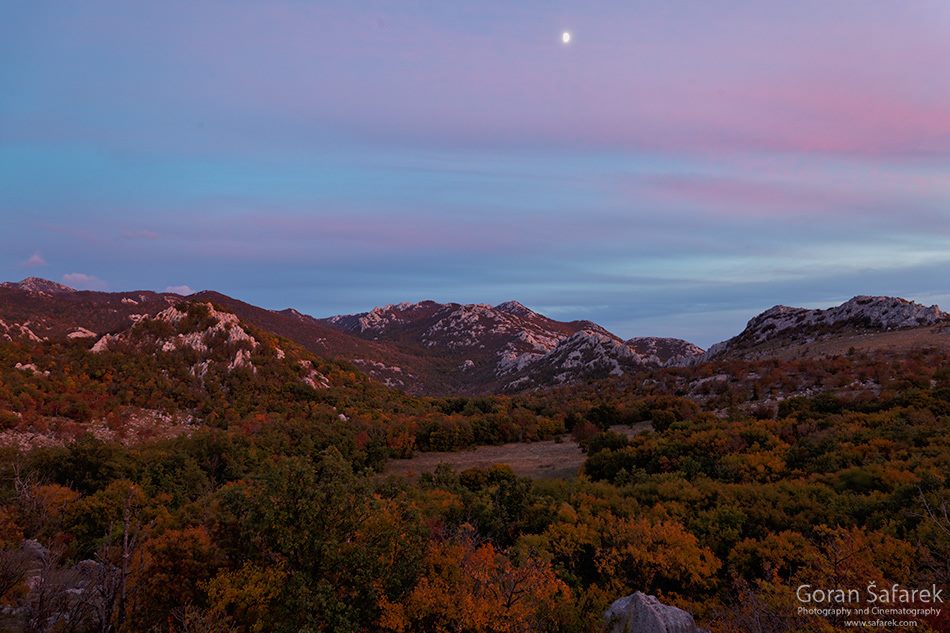 The most popular spots on Velebit are the peak of Vučjak, above Zavižan, the botanical gardens on Zavižan, Rožanski kukovi, Štirovača and the Paklenica National Park. 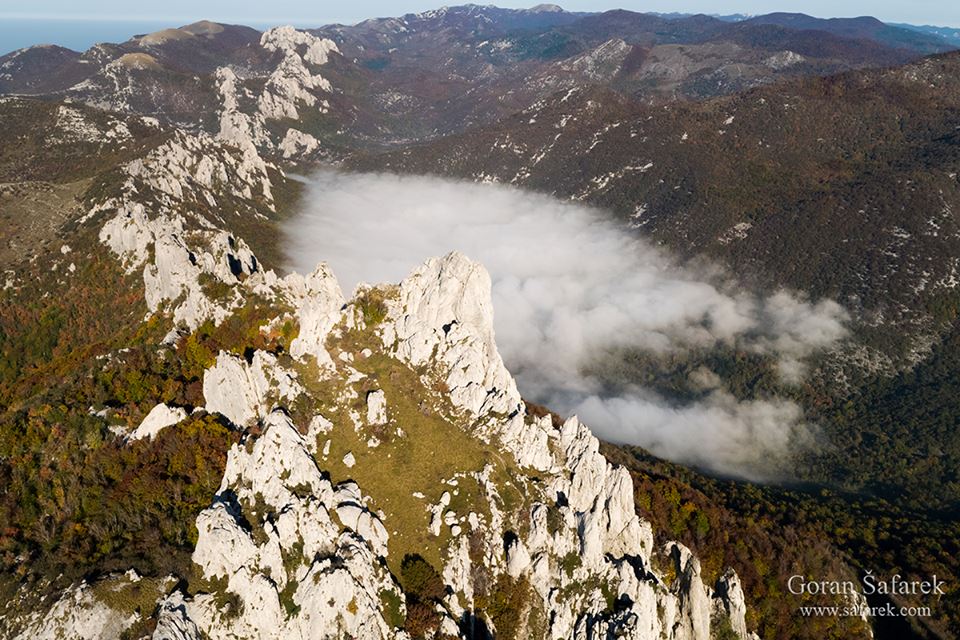 Goran Šafarek, a Croatian scientist, photographer, and filmmaker, has captured the impressive Velebit mountain, especially Dabar kukovi and the magical realm of rocks and forests, in its glory in autumn.

Check out his video below.