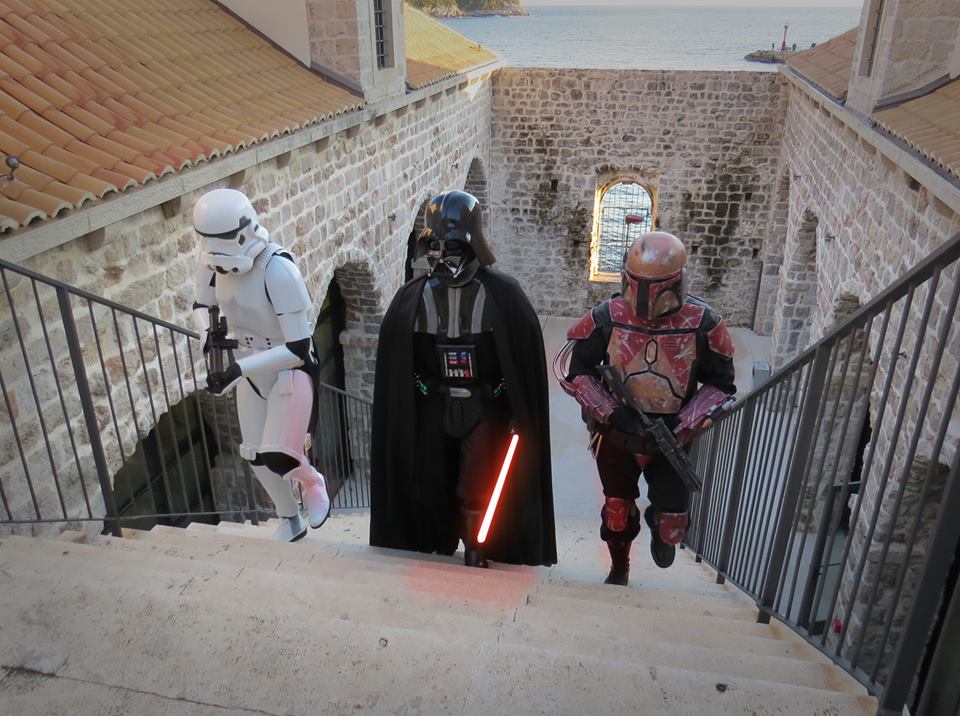 It all starts tomorrow in the southern Dalmatian city of Dubrovnik…

Filming of Star Wars Episode VIII gets underway on Wednesday after weeks of preparation in and around Dubrovnik’s main street Stradun. Filming will take place from 9 – 16 March and there will be heightened security measures put in place around the old town.The production crew will also employ its own drones to disable unauthorized camera drones from getting shots of the scenes.

Filming for Star Wars: Episode VIII, which is written and directed by Rian Johnsons and will star Oscar-winner Benicio Del Toro and Jurassic Park and Enlightened star Laura Dern, is set to bring in 5 million euros to Croatia, making it the most expensive film production per day ever in the country. 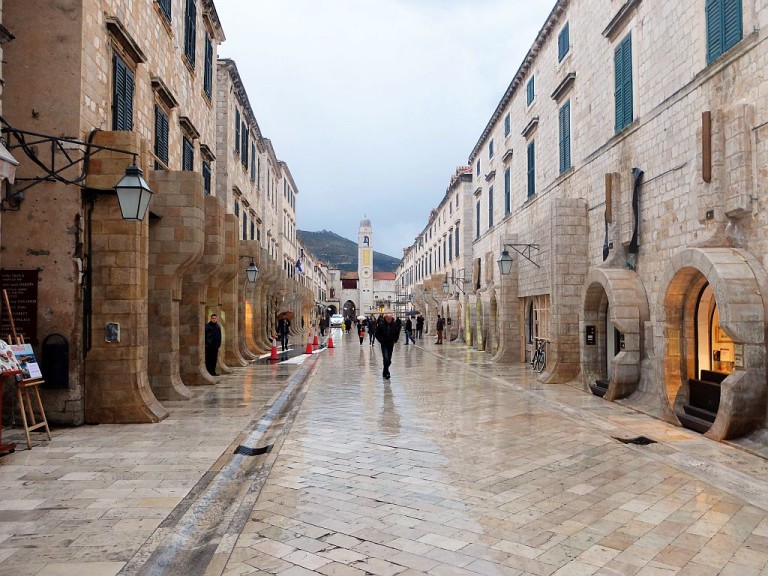 Check out this insightful video from Dubrovnik uploaded by Manny Media on their YouTube channel with some info about the filming and the franchise on the eve of filming.