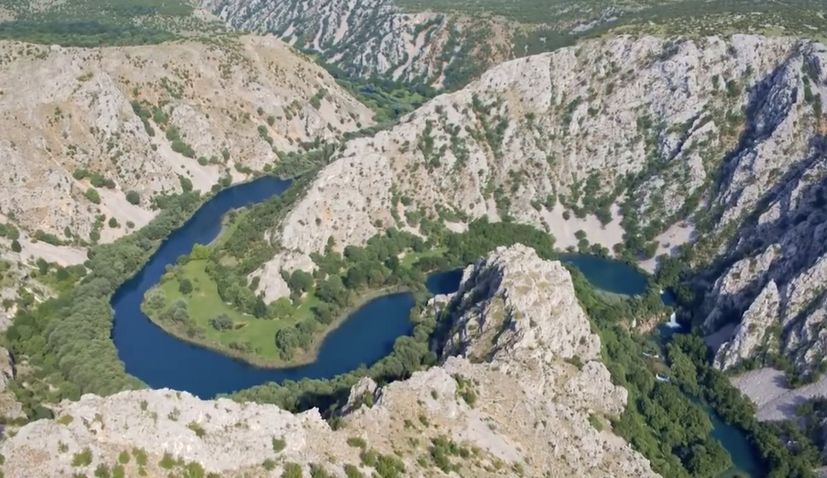 An impressive documentary film showcasing the rivers of Croatia is being shown all over Europe.

So far, Rivers of Croatia has been broadcast on TV ARTE, which covers France and Germany with millions of viewers. The film was also purchased by Italian state television RAI and the Spanish RTVE, and will soon be shown on other television channels.

The film is entirely created by Croatian authors. The film is the work of Goran Šafarek, a biologist, world rainforest researcher, travel writer and cameraman with experience in world-famous productions such as the BBC and Nat GEO. The music is written by Porin winner Dalibor Grubačević, while the producer is Diana Bartolić, all from Koprivnica.

The film shows the nature of Croatian rivers, from the Drava sandbanks and steep banks, with rare birds, floodplains of the Danube and Sava with a huge number of animals and plants, karst rivers rich in fish endemics, sinkholes, travertine waterfalls, all the way to Adriatic rivers in steep canyons and fields. 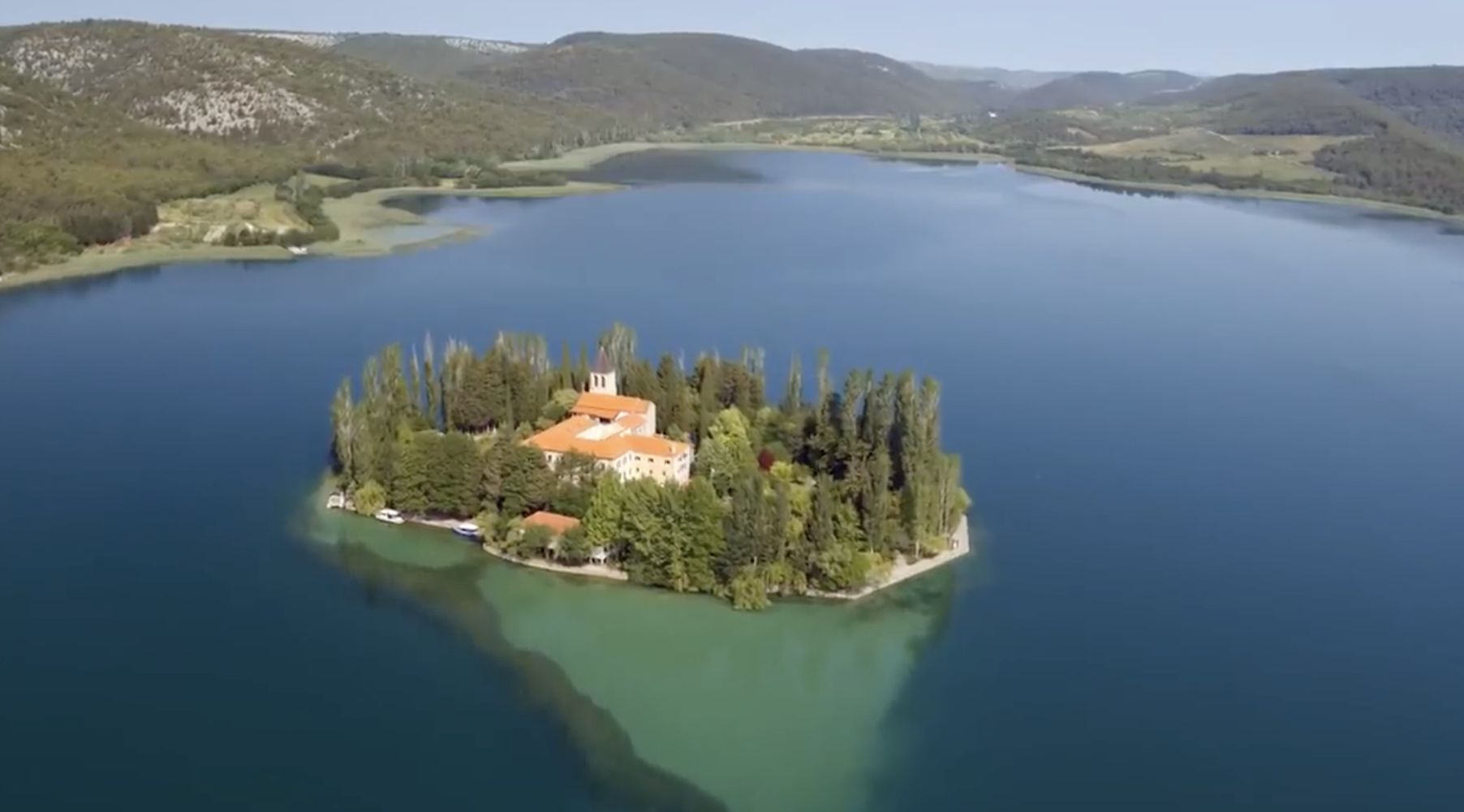 The film has an educational, but also an important tourism role, because it promotes the continental part of Croatia and attractions that are not related to summer and the sea. In Europe, a large number of people appreciate and seek preserved nature, and Croatia is small in area, but extremely rich in nature.

“Unlike other films that are abundantly funded by state money, and are ultimately limited to a small number of viewers per festival, this film is watched by millions, and funded exclusively with its own money and with the help of a few private donors. The film was also refused funding by Croatian Television and the Croatian Audiovisual Centre, although HTV later bought the rights to show it. This did not prevent Croatian filmmakers from successfully completing the film and now watching it across Europe,” the film’s creators said.

You can watch the film below.