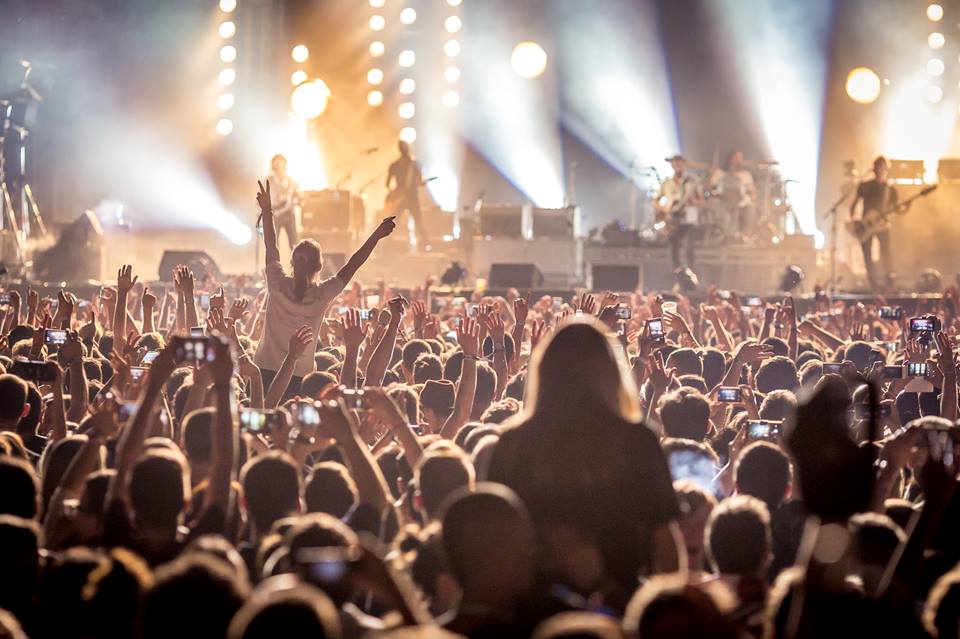 Day two of INmusic festival in the Croatian capital saw one of the festival’s main headliners take to the stage.

Popular American band Kings of Leon played in front on around 30,000 fans last night at Zagreb’s Lake Jarun, and the fans were not disappointed.

Formed in 1999 and made up of brothers Caleb Followill, Nathan Followill and Jared Followill, with their cousin Matthew Followill, Kings of Leon belted out a number of their smash hits last night, including ‘Sex on Fire’, ‘Use Somebody’ and ‘Notion’.

“We are glad that we finally came to Croatia. It has been a wish of ours for a long time,” Caleb said as he took to the stage.

INmusic festival, which has sold out for the first time in its 12-year history, also featured Alt-J, Arcade Fire, Kasabian and Michael Kiwanuka. It ends tonight.