From the very first day of their new life together in Croatia, love has been blooming between the female dwarf mongoose, born three and a half years ago in the Netherlands, and the male, from France, and it was only a matter of time before their love would result in an offspring.

The young dwarf mongooses, whose sex is not yet known, were born in the second half of July. They spent the first days in hiding, but now they spend most of the day outdoors. 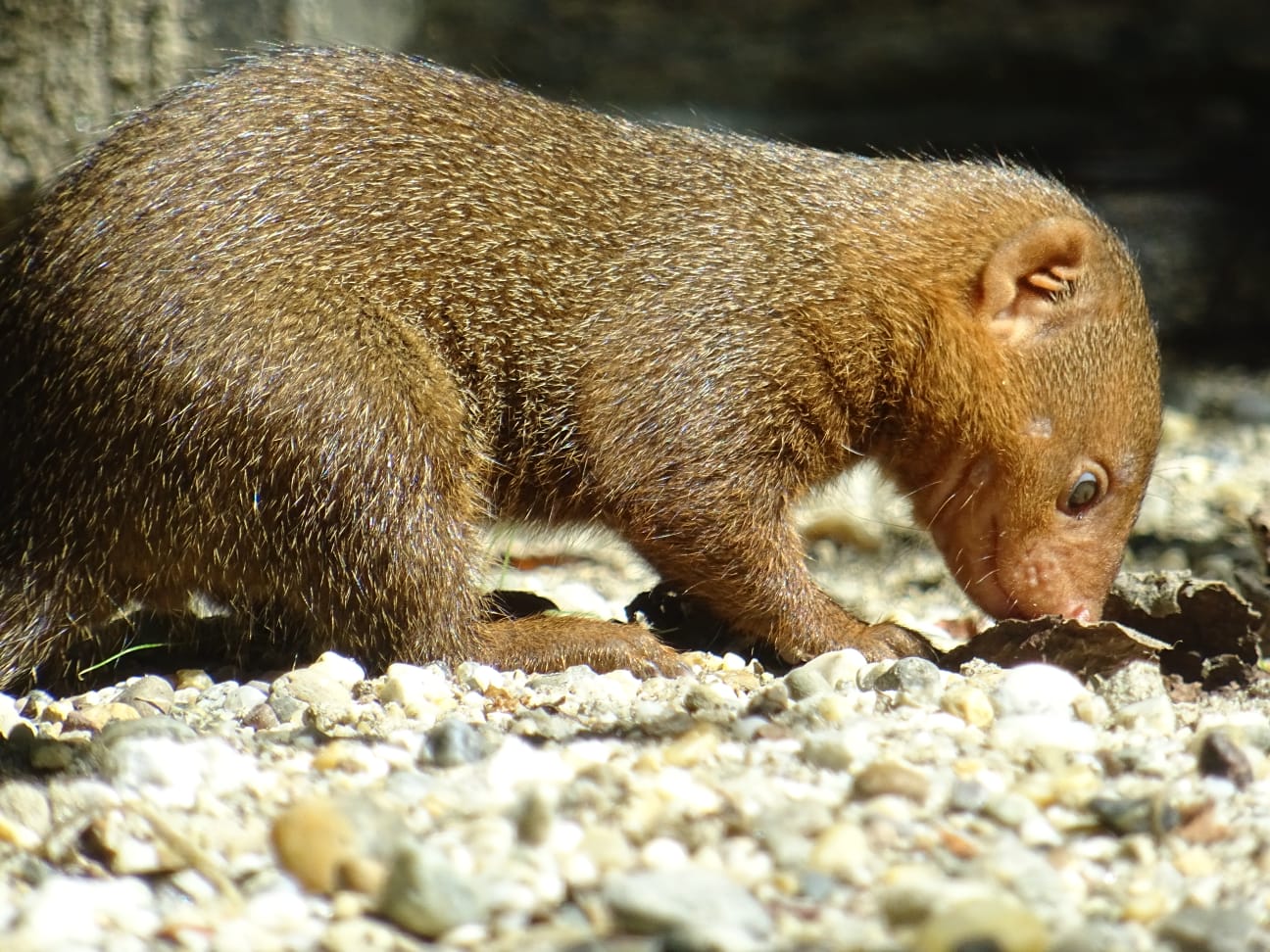 “The parents of the little dwarf mongoose do not let them out of sight. They closely follow their every move. When they sense danger, they call them in for shelter. The young sucked milk for the first 45 days, after which their parents began to bring them solid food – from bananas and tomatoes to insect larvae. That everyone takes excellent care of them is also confirmed by the development of the children. Namely, after less than two months, they have almost reached the size of their parents,” said Damir Skok, director of the Zagreb Zoo. 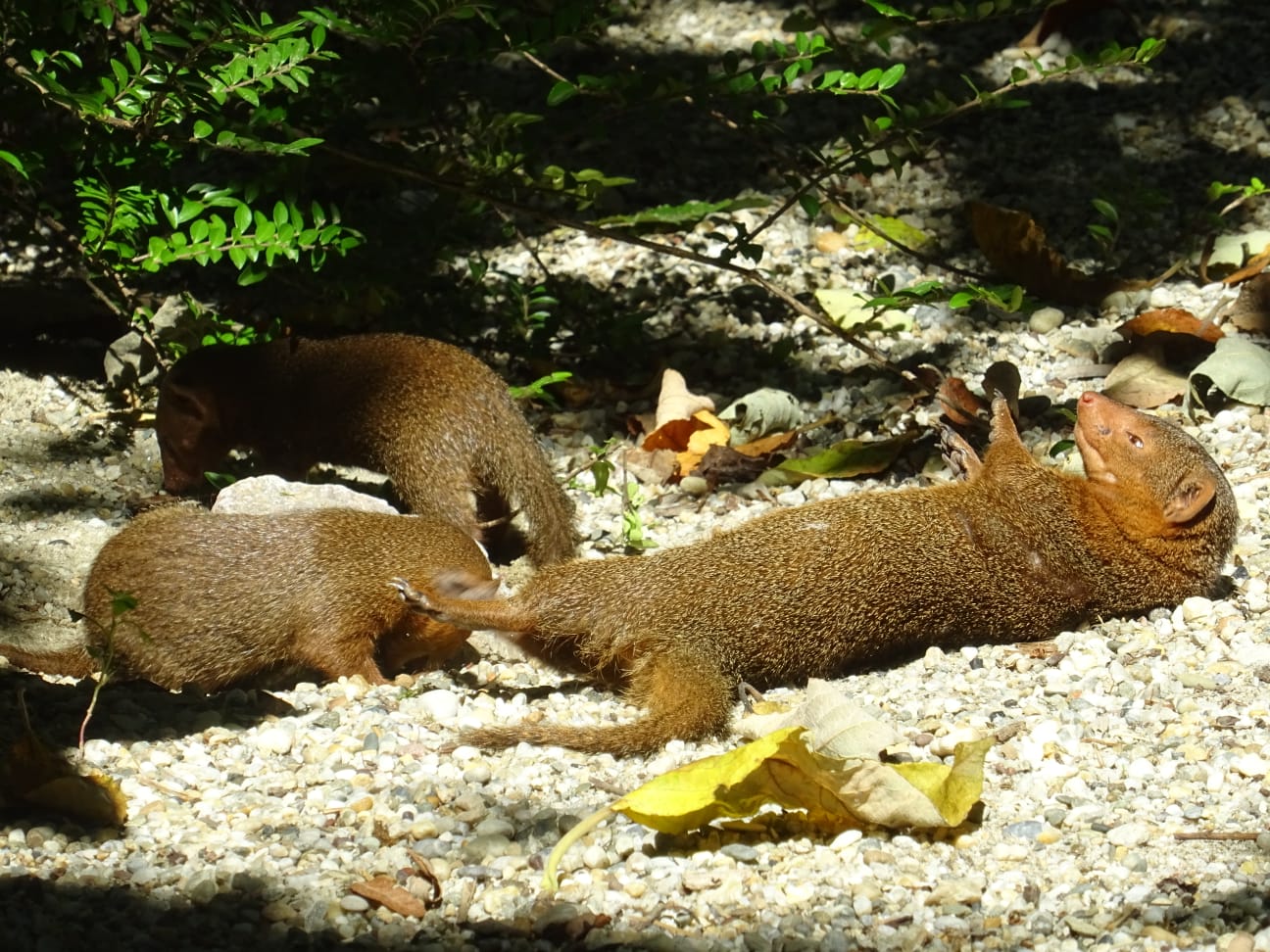 Dwarf mongooses are the smallest of all mongooses. Females are more dominant than males, and the main role in the group is played by an older, dominant female. In the group, everyone knows their place well, so there are rarely conflicts with each other. 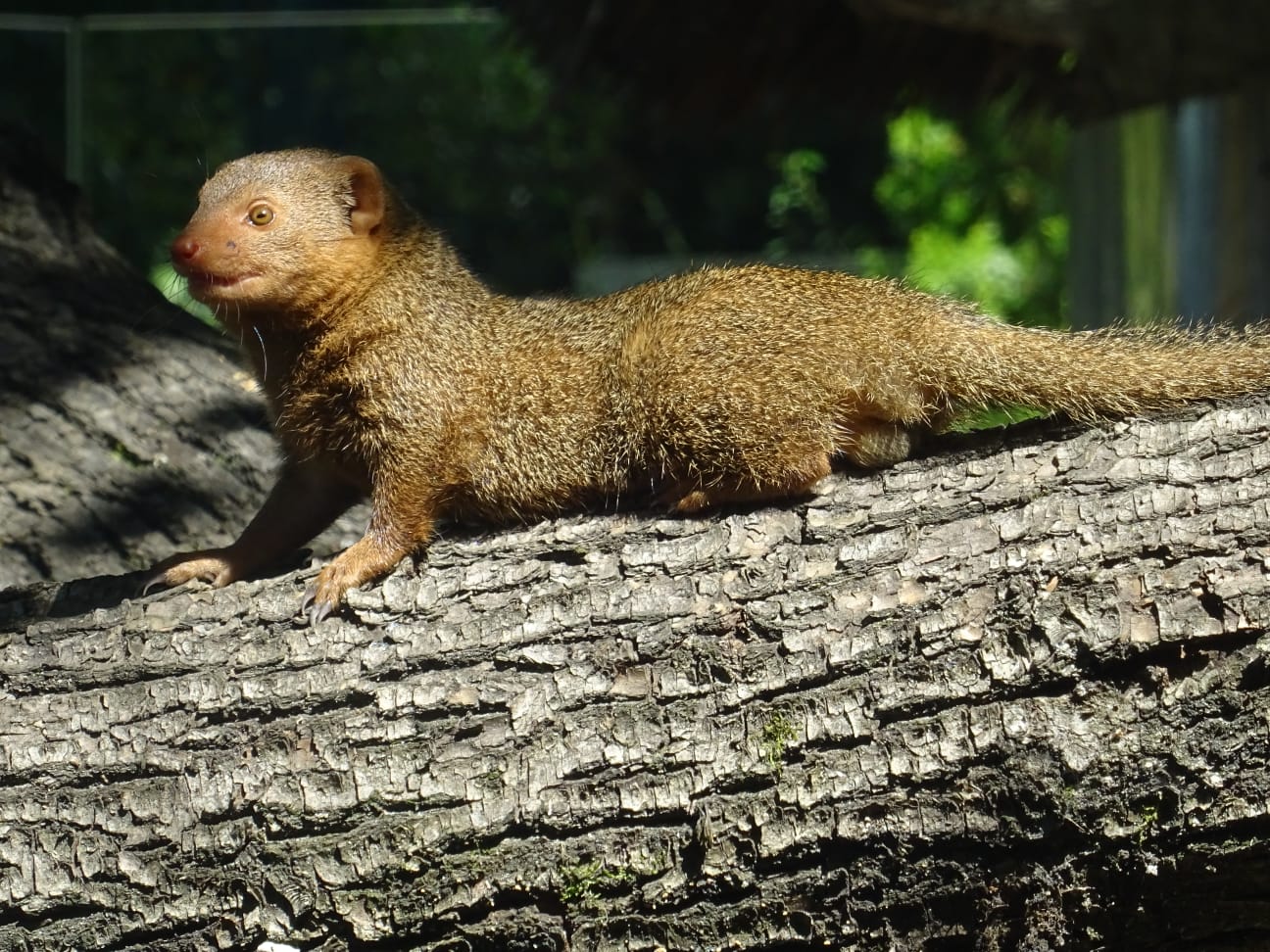 It is not known how long they live in the wild, and in zoos they can live to be ten years old.