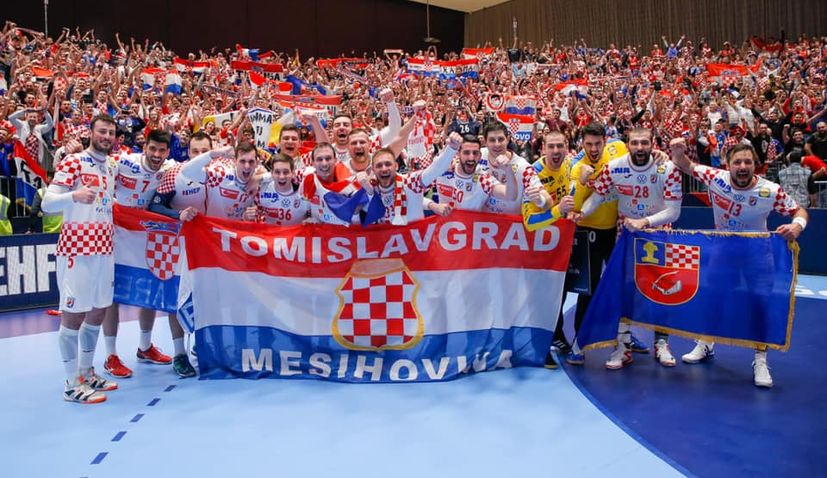 Croatian fans have a reputation of being one of the most passionate at major sporting events.

In 2018, a flood of red and white checkers converged on Russia during the football World Cup and were in full voice, creating a special atmosphere, and it has been much of the same at the European Men’s Handball Championship this past ten days.

The Croatian fans have been one of the largest contingents in Austria and also arguably the loudest and most passionate. Being unbeaten thus far has helped raise spirits in the crowd, but the spirit and passion in the crowd has also helped the side remain unbeaten. 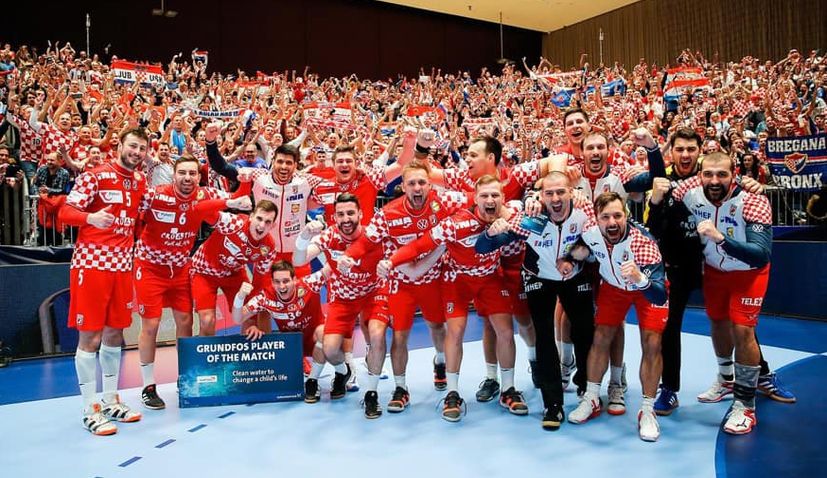 Around 5,000 Croatian fans turned up in Graz as Croatia defeated Montenegro Belarus and Serbia, and there have also been turnouts in Vienna were Croatia has played their last three matches, including Saturday’s thrilling win against Germany which secured a semi-final spot.

The video below, which has gone viral, shows a sea of Croatian fans in full voice singing Miso Kovac’s hit Poljubi zemlju just outside the arena.

Croatia plays Spain in Vienna in their final Main Round game on Wednesday before heading to Stockholm for the semi-finals on Friday.