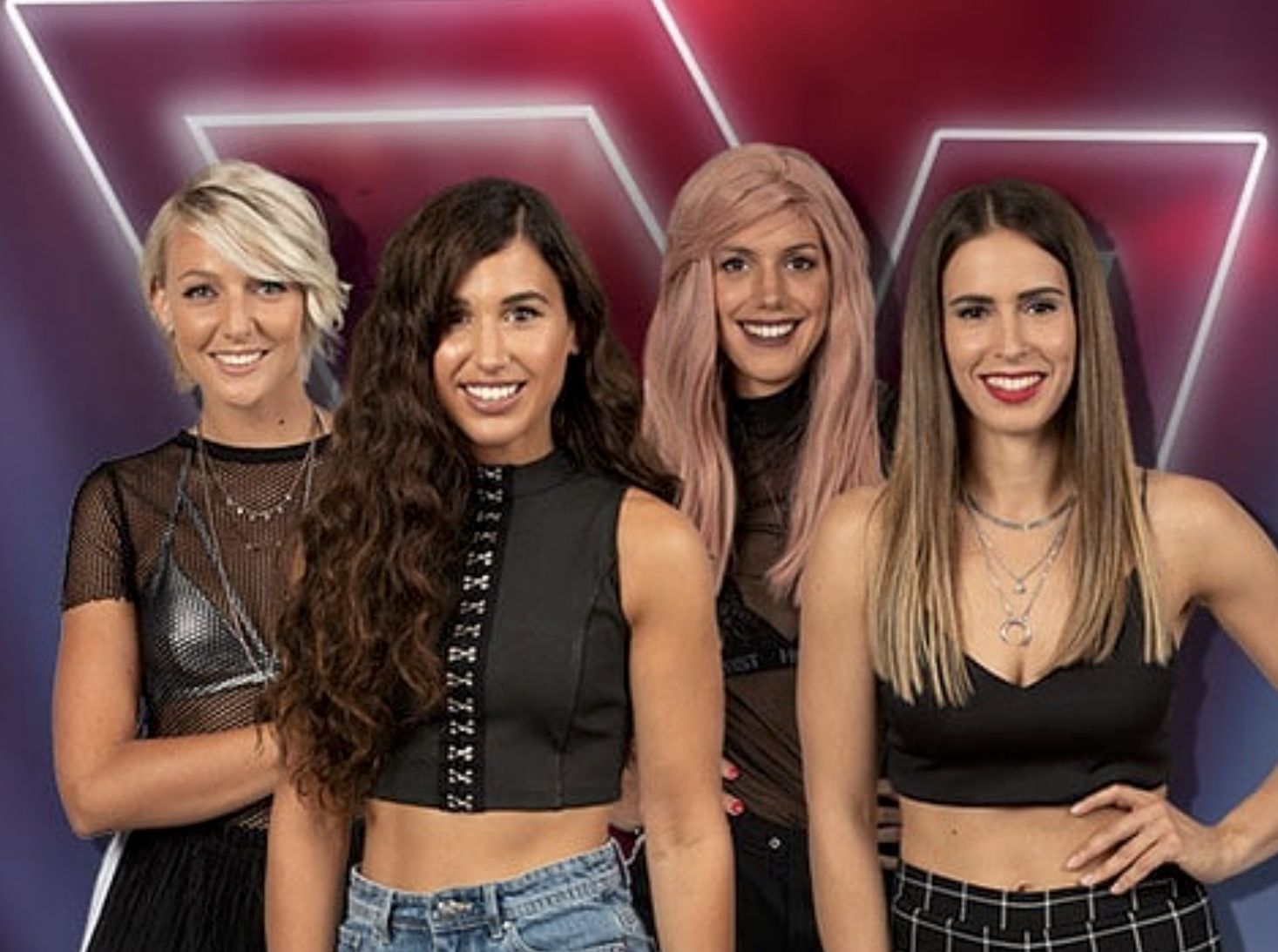 Croatian all-girls pop-rock band Luminize, made up of four girls from Crikvenica in Croatia – Marcela, Matilda, Irena and Tea – have impressed judges on ‘The Voice of Holland’ TV show on the weekend.

Performing their own version of the song ‘Lady Marmelade’, two of the mentors in the show liked what they heard and turned around to give them the nod. They are the first group in the history of the show to pass through the auditions phase on the blind.

“You not only look and sing great, but you play excellent also. You have all that it takes and you really are unique,” said Dutch singer Waylon, who the girls selected as their mentor.

This year the girls, who live in the Netherlands, celebrated their 17-year anniversary as a group.

Luminize moved from Crikvenica to live in the Netherlands to pursue their career. They were invited to perform at the ‘The Life I Live’ festival on Kingsday in honour of the King’s birthday in The Hague earlier this year.

Luminize regularly plays at venues and festivals in the Netherlands and throughout Europe, and are known for their dynamic and powerful live performance. Their singles ‘Get it Back’ and ‘Kill it with Love’ led to international deals with Universal Music, AT bookings and the Swedish X-Level.