Home » News » VIDEO: A closer look at Croatia’s opportunity in the energy crisis 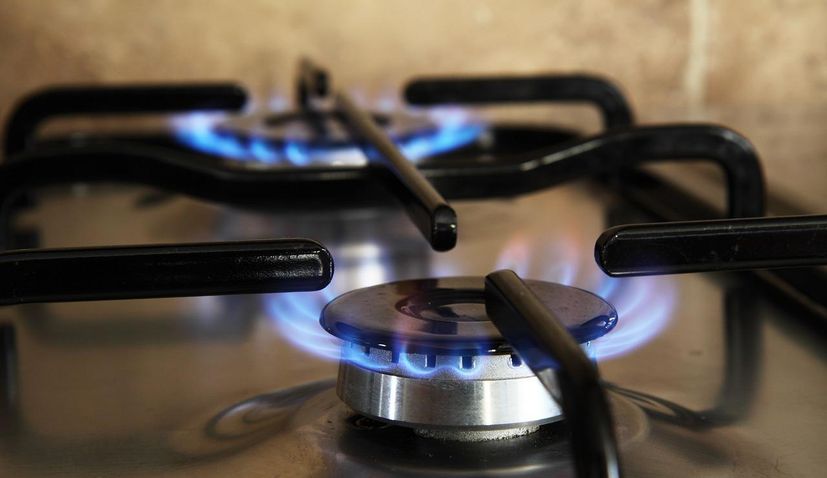 A closer look at Croatia’s opportunity in the energy crisis

On Monday May 9, Crodiaspora held an important webinar that concerns people around the world, especially Croatians. The webinar titled, “The Energy Crisis- Croatia’s Chance,” had guest speakers Goran Šaravanja, Macroeconomist, and George Kovačić, upstream oil and gas expert, who discussed the energy crisis and the opportunities it poses for Croatia.

The world is faced with a full-blown energy crisis which was a challenge even prior to Russia’s invasion of Ukraine. The impact of skyrocketing energy prices has not been fully felt by the consumer as oil byproducts used in packaging, tires and fertilizers have not yet been completely adjusted to current prices.

Main Issues in the Energy Crisis

One particular issue that George highlighted in his presentation was the energy demand exceeding 2019 levels. Before Russia’s invasion of Ukraine, strategic petroleum reserves were released in countries like the United States to tackle rising oil prices to no avail. On the contrary, Goran added that, “clearly when we mention skyrocketing energy prices, people would say that Russia’s invasion of Ukraine is the new moment… and it is certainly natural gas which is the most at risk in the sense that is much more difficult than oil, it is nowhere near as fungible to start with.”

Goran expressed that the main concern for Europe is going to be supplying enough natural gas to heat Europeans in the winter. George also added that even before the pandemic, when consumption levels were lower as people were at home, some 34 million Europeans could not afford to heat their homes adequately in the winter. The aforementioned could potentially lead Croatians to resort to heating their homes with wood. This could pose a negative impact for consumers and the environment.

There is on-going panic in Europe. Even politicians that are traditionally for the green energy transition have changed their tune and have even reversed decisions on mining coal. George said that the German High Court in recent months has made it legal for companies to bulldoze homes to mine for coal, an unthinkable thought just a few months ago.

The panic has even set in with the most popular Green Politician, Robert Habeck, who is the co-head of the green party in German and the economy minister. “He hasn’t beaten around the bush, he has gone out to Qatar and negotiated gas supply deals… If I had to bet, industry could shut down if it needs to, but people need to be warm as having access to heat in winter in a democracy, or even a dictatorship, is paramount,” said Goran.

Croatia has offshore and onshore oil and natural gas at its disposal. Even though INA currently has a supply of natural gas in the northern Adriatic, Croatia can be a hub as well as a source of energy for central Europe, weening the EU off of Russian Energy. It is also in Croatia’s national interest as countries like Italy and Germany are securing their own supplies of natural gas in bilateral energy deals. Croatia has a functional LNG terminal on the island of Krk. Combine these capacities with the natural resources we have at our disposal, Croatia can be the energy hub in the region. 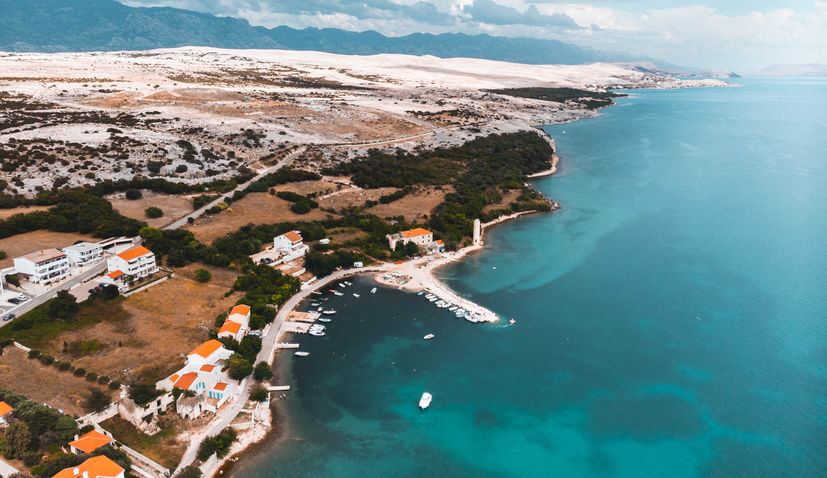 The usual concern for many people exploring oil and gas in the Adriatic is the possible environmental effects if there would ever be an oil spill. George pointed out that currently in the Adriatic there is illegal oil dumping that would be solved by producing our own oil. The Adriatic also has oil seeps. In addition, there is an environmental cost for not producing our own oil, namely the green house gases produced in importing oil from the Middle East. By producing oil near the site that it will be used, it reduces the risk of oil spills, as well as mitigating greenhouse gas emissions and it supports a local economy all year round, not just during the tourist season.

One example of how Oil and Gas can help a tourist area is Kavala Bay in Greece. George highlighted in his presentation that, “We can use Greece as an example because their percentage of GDP to tourism is actually higher than Croatia’s. They are also a larger country and a larger economy. But they are producing oil offshore in a tourist area and it’s going very well. What has happened in this region of Greece, and other areas that have offshore production is that the tourist season has become 12 months. Why? Because people have full-time jobs, they’re paid 12 months a year, they have families, they have functioning restaurants, theatres, and the people from cold, cold Europe, from the north, like to come to the south even in November, December, February and March and enjoy the warmer climate.”

Additionally, George highlighted Santa Barbara, a city in the United States that supports both tourism and oil production. It is possible to have tourism while also producing oil and gas. It actually helps people stay in an area and can help the local population get on its feet. Croatia has a particular advantage as there is infrastructure in both Istria and Southern Italy to facilitate efficient production and transport of oil and gas, thus reducing the risk of oil spills and illegal oil dumping in the Adriatic.

Croatia’s Energy mix is reliant on coal (30.3%), renewable energy (26.4%) and oil and petroleum (33.7%). Croatia has a future in Carbon Capture Utilization and Storage (CCUS) technology. Over 70% of the carbon captured in Croatia is from the oil industry, which can create more economic activities in less developed regions of Croatia. As Goran pointed out, in any industry there are environmental factors and in the energy sector there are strict regulations guiding the production of oil and natural gas. Fossil fuels are still reliable, efficient and stable sources of power. Russia’s invasion of Ukraine has only underlined the importance of energy supply and as George pointed out, gas prices will go up and down, but we can only prepare for a future crisis.

If you missed Monday’s webinar, you can watch it in the video down below.