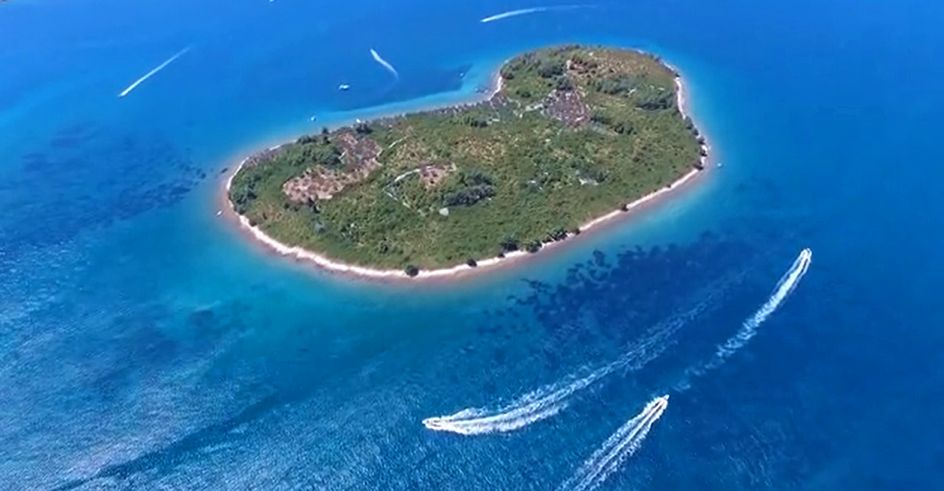 Three years of filming into under 3 minutes (Screenshot: Alen Carin)

Alen Carin spent the last three years filming in Croatia and the resulting video, which has just been released, is stunning.

“The last three summers I have devoted myself to filming this video of the beautiful, pure nature which I finally made into the video ‘Summer on me’. The locations where I was shooting primarily were Silba Island, then the beaches in Sabunike beach, Mrežnica, Zrmanja and Cetina lakes, and the Red and Blue Lakes near Imotski,” Alen told Index.hr.

Alen says it is best to watch the video in HD to get the most enjoyment out of it.

Check out the video below

Summer on me from Alen Carin on Vimeo.