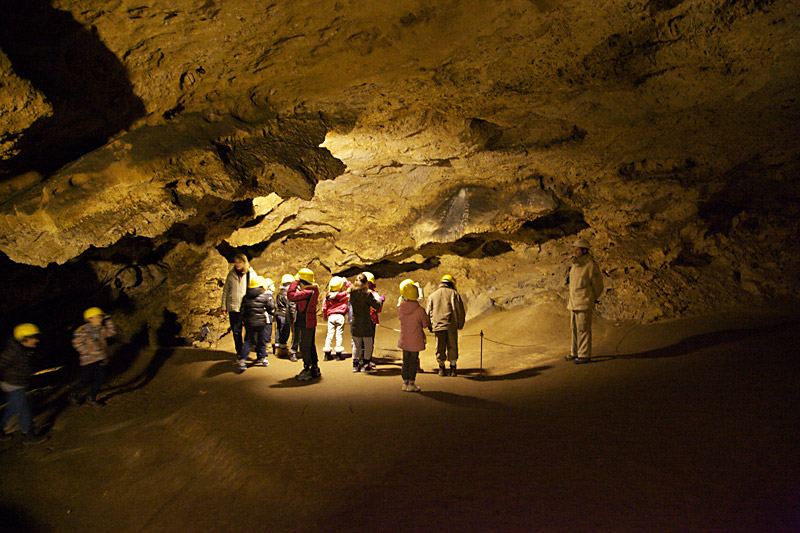 Veternica cave, which is located inside Medvednica Nature Park just north of the capital Zagreb, has re-opened its doors again to visitors this year and it features some new improvements. A new access path to the cave has been made, as well as improvements to the children’s playground and the plateau in front of the entrance to the caves. Video surveillance and infrared cameras have been installed, new LED lights have replaced existing lighting, a new system to detect movement, and a sound effects system introduced to enhance the visitor experience.

Veternica is the fourth longest cave in Croatia in length, and the longest in northern Croatia . It is an important archeological and paleontological site, and an enlightening example of karst phenomenon. In 1889 Dragutin Gorjanović-Kramberger attracted public attention to this cave. The part of Veternica adapted for tourists shows geomorphologic phenomena rarely seen in typical tourist-adapted caves: oval erosion forms made by water vortexes (which tell us about a former water stream), sand dunes left after the last underground stream which used to spring from Veternica, an extinct cave bear’s ( Ursus speleus ) lower jaw, fossil mud, the Well of wishes in the Concert hall, the fossil of a shell from the genus Pecten , the sea urchin Clypeaster on the ceiling, the stone waterfall (a beautiful dripstone formation) etc. Fourteen species of bats hibernate in the whole cave. 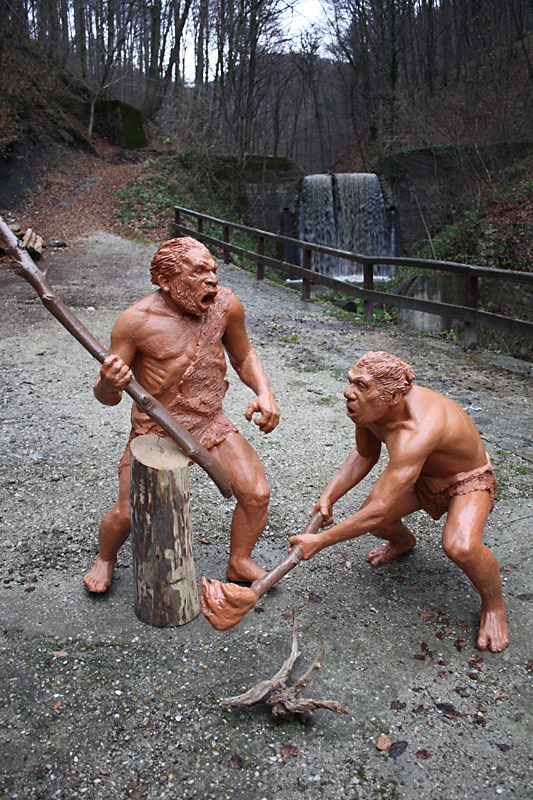 Veternica cave is located in the southwest part of Medvednica, above the village Gornji Stenjevec. Its distance from the center of Zagreb is less than 9 km. The elevation of the cave entrance is 320 m . Total length of explored canals is 7128 m , and the length of the main canal is 2622 m. Since the 1950s, Zagreb ‘s cavers have continuously been exploring the cave and drawing maps of its underground corridors.

Renowned for being home to bats, Veternica cave is protected by law as a geomorphologic monument of nature.