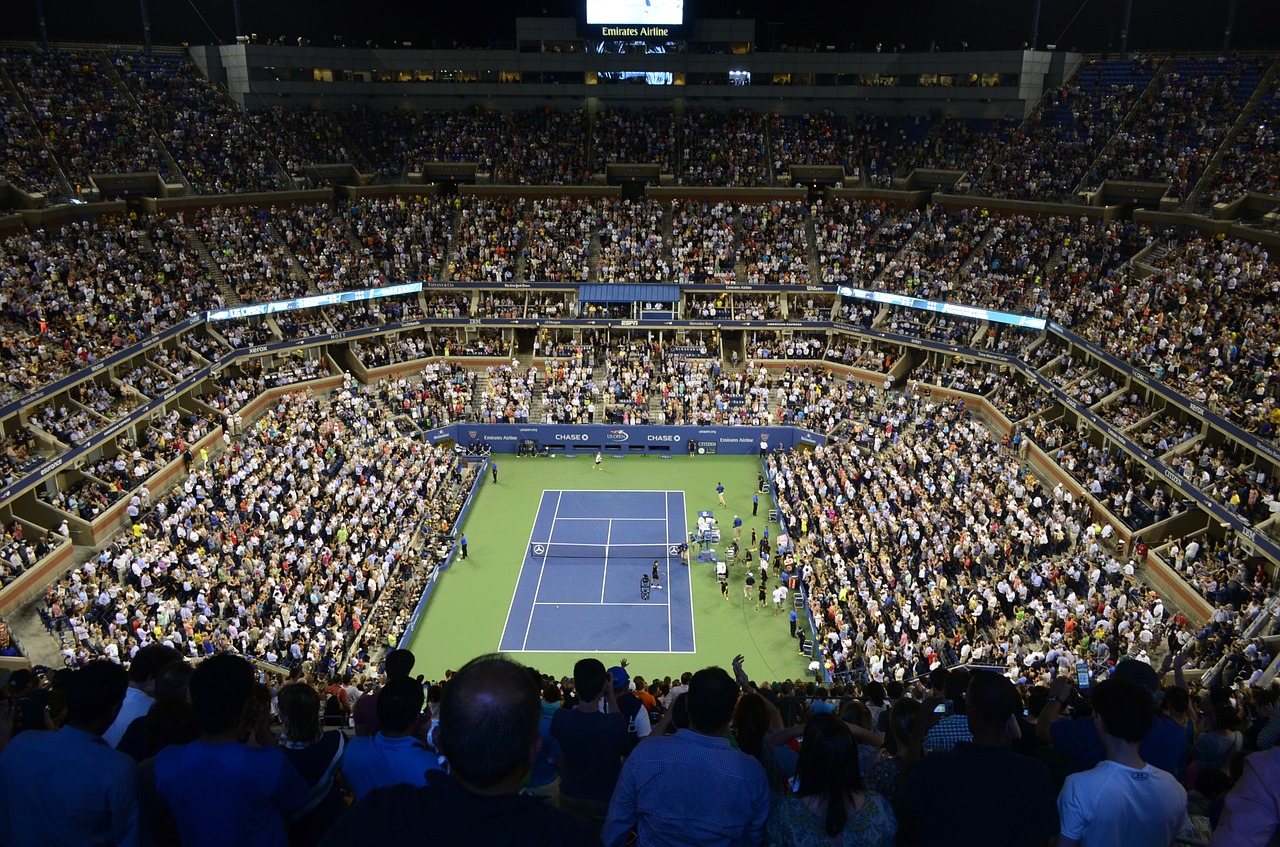 US Open starts on Monday

NEW YORK, 24 August 2019 – The final Grand Slam of the year gets under way in New York on Monday.

Five Croatian players will feature in the singles at the US Open this year and on Saturday the draw made. Petra Martic and Borna Coric will both be in action on the opening day on Monday.

Martic, who is the tournament’s 22nd seed, will play Slovenian Tamara Zidanšek in the 1st round with the match starting at 5 pm on Court 4.

12th seed Coric will face Russian qualifier Jevgenij Donskoj in the opening round on Monday on Court 7. That match is scheduled to be the third on Court 7 from 5 pm.

On Tuesday, 22nd seed and former US Open winner, Marin Cilic, will face Slovak Martin Klizan. The match will be played on Court 5 and will be the second on court from 5 pm. Veteran Ivo Karlovic will play the last match on Court 17 on Tuesday against local hope Frances Tiafoe.

Donna Vekić, who is the 23rd seed in the women’s singles, will play Dutch qualifer Rachel Hogenkamp in the 1st round on Tuesday. That match is scheduled to be the third match on Court 12 after 5 pm.