Washington, DC: The National Federation of Croatian Americans Cultural Foundation (NFCA) is pleased to announce that on Wednesday, December 7th at the U.S. Department of State that Under Secretary of State for Economic Growth, Energy and the Environment Jose W. Fernandez and Croatia’s Minister of Finance Dr. Marko Primorac, signed a comprehensive income tax treaty between the United States and Croatia.

The new tax treaty must now be approved by the U.S. Senate and the Croatian Sabor before official implementation.

It is significant to note that this is the first comprehensive tax treaty that the United States has signed in over ten years.

The Avoidance of Double Taxation Treaty will protect both American and Croatian taxpayers from double taxation through the allocation of taxation rights between the two countries.

It also prevents potential excessive taxation by reducing the withholding tax imposed by the source country on taxable income, which is critical for both individual taxpayers and companies.

Elimination of withholding taxes on cross-border payments of dividends paid to pension funds and on payments of interest;

Reductions in withholding taxes on cross-border payments of dividends other than those paid to a pension fund, as well as royalties;

Modern anti-abuse provisions intended to prevent instances of non-taxation of income as well as treaty shopping;

Standard provisions for the exchange of information to help the revenue authorities of both nations carry out their duties as tax administrators.

NFCA President Steve Rukavina noted that, “the signing of this bilateral treaty is another sign of the ever-growing alliance between the United States and Croatia, that goes beyond the NATO and military partnership through adding this all important new tax treaty. It should be acknowledged that there was a serious collaborative effort by the National Federation of Croatian Americans and the Association of Croatian American Professionals, over the past six years to keep this treaty initiative on the priority radar screen for the American Ambassadors to Croatia, the State Department and the U.S. Treasury Department.” 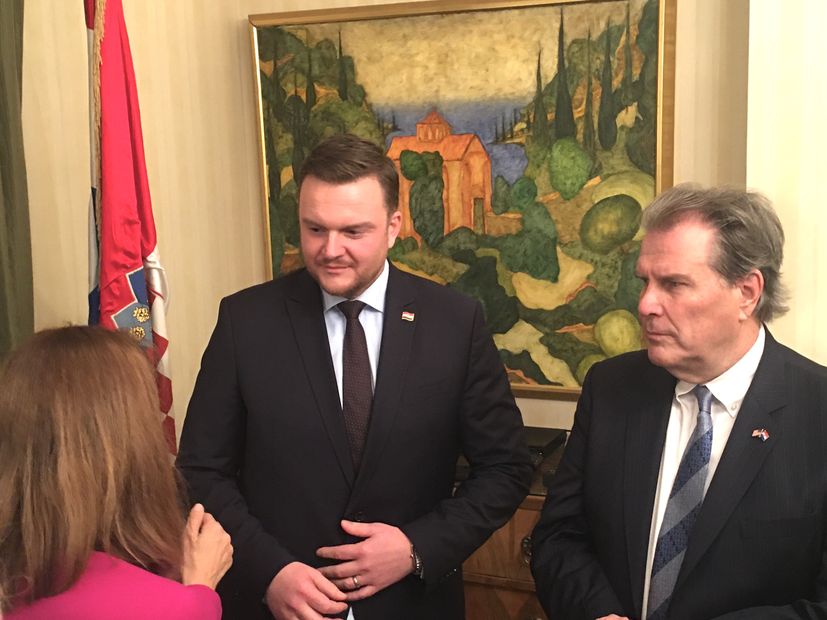 The Croatian Fraternal Union was represented by Franjo Bertovic and Ivan Begg and the Association of Croatian American Professionals, by President Dr. Steven Pavletic.

In January, the NFCA will release, a serious analysis of this Avoidance of Double Taxation Treaty with a focus on the key elements that will benefit Americans and Croatians, as individuals or as a business and the national umbrella NFCA group plans an educational “zoom” event too for early 2023. 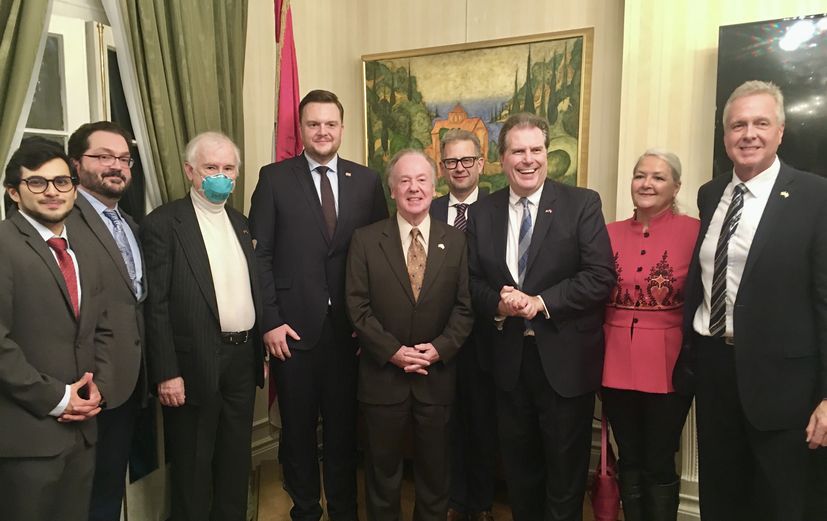 The NFCA is a nonprofit 501 (c) (3) organization established in 1993  and is dedicated to promoting the interests of Croatian Americans by  enhancing the relationship between the United States and Croatia through  educational initiatives, public policy, political diplomacy, cultural activities, and  media relations. The NFCA supports Croatian heritage through cultural  initiatives, economic development, and democratic advocacy. This umbrella  organization, represents individuals, professional associations, national and  metropolitan groups, and fraternal lodges that collectively represent  approximately 80,000 members. The website is: www.nfcacf.org