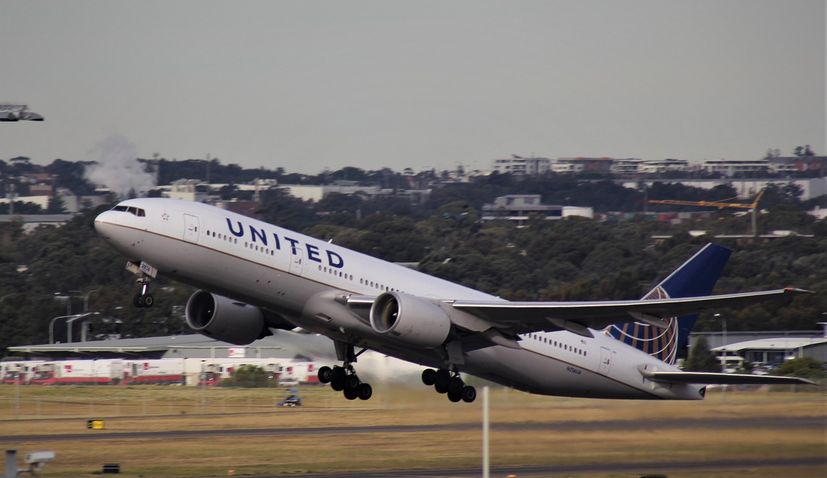 ZAGREB, 18 May 2021 – Days after United Airlines announced that it would increase frequencies on its new New York – Dubrovnik service, the airline has made another change on the route.

United Airlines last month announced that it would launch a New York — Newark — Dubrovnik service on 8 July. Initially the service was to operate 3 times weekly until 3 October, but last week the airline confirmed it would increase the service to 4 weekly flights.

Today, United Airlines said it will bring their launch forward and will now commence flights on 1 July, Croatia Aviation reported.

The airline will use a Boeing 767-300ER with 30 United Polaris business class seats on the New York to Dubrovnik service which will operate on Mondays, Thursdays, Fridays and Saturdays.

Flights are set to run until 3 October.

Delta will also fly from New York to Dubrovnik from July 3 from JFK on Tuesdays, Thursdays, Fridays and Saturdays. Flights from Dubrovnik will depart on Wednesdays, Fridays, Saturdays and Sundays.