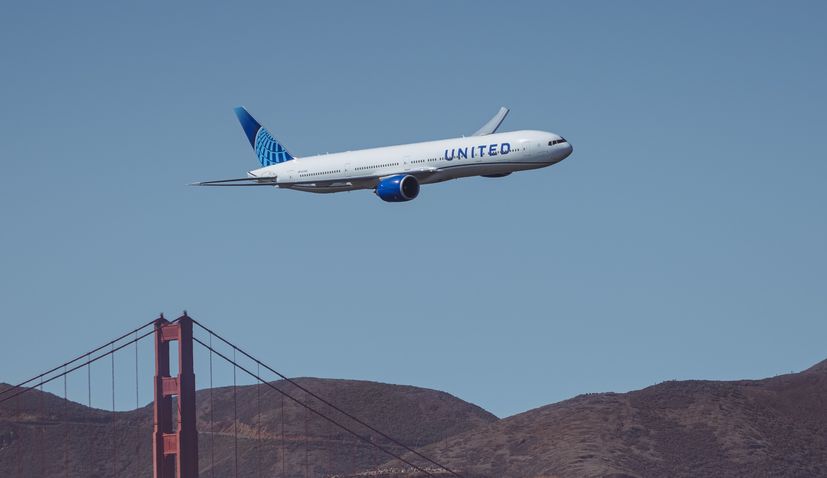 The New York — Newark — Dubrovnik service will resume on May 27 with 4 weekly flights, Ex-Yu Aviation reports, adding that the US carrier has extended its flight programme to Dubrovnik with services to be run until the end of the 2022 summer season, on October 26.

United Airlines will use a Boeing 767-300 aircraft for the route.

“This is a historic day for Croatian tourism. The US market is the most important long-haul market for our tourism. I think that Croatia and the USA are really great tourism partners. We are recognised as one of the top tourist destinations”, the director of the Croatian Tourist Board, Kristjan Staničić said when the first flight from Newark landed in Dubrovnik last July. 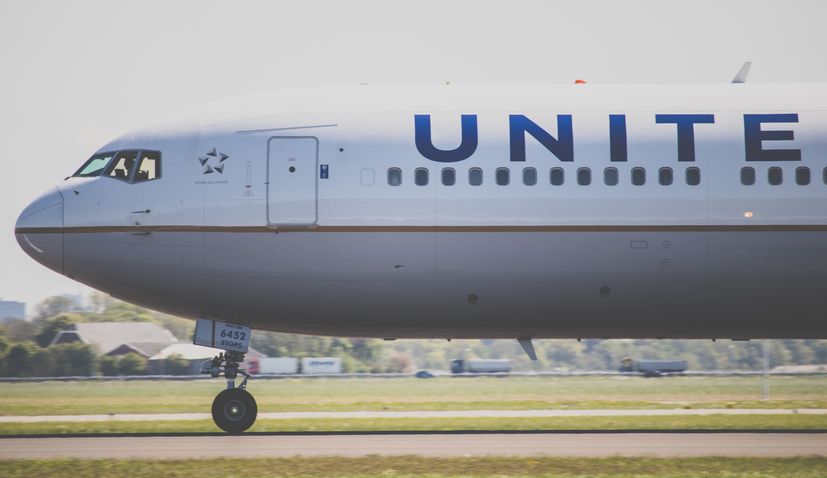 Meanwhile, American Airlines will not resume its service between Philadelphia and Dubrovnik in 2022.

American Airlines launched the first direct flight connecting the United States and Croatia in 28 years back in June of 2019. During the summer of 2019, American Airlines handled 17,782 passengers to Croatia in the four-month period, with an average cabin load factor of 83%. The route only last one season before the pandemic hit.