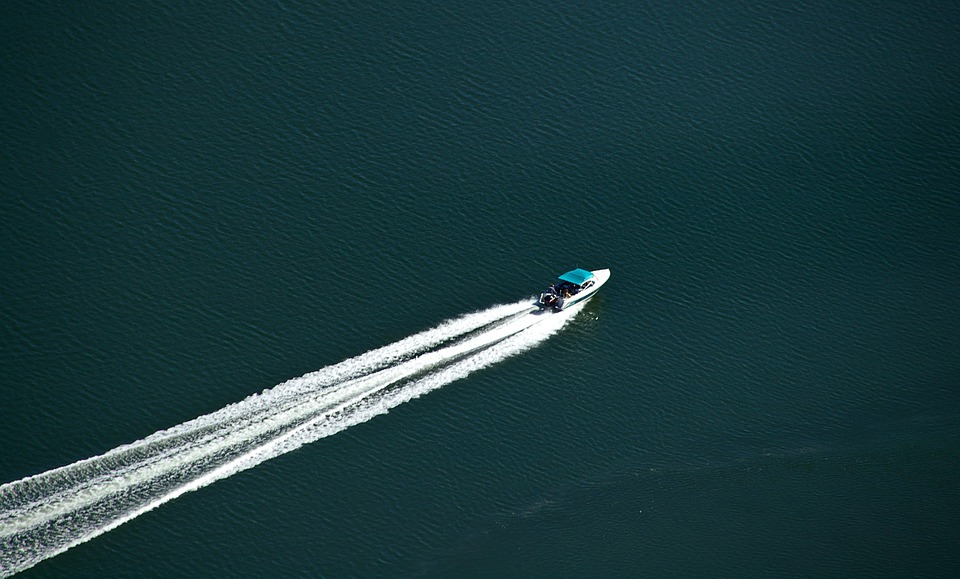 UberBOAT set to launch in June

Uber have started to purchase speedboats in anticipation for launching their UberBOAT service on Croatia’s Dalmatian coast this summer.

Speaking to journalists today, Uber General Manager for Southeast Europe, Davor Tremac, says that the plan is for UberBOAT to launch in June in all destinations where there is interest, before expanding to along the coast.

Tremac says that the UberBOAT’s aim is to increase availability and mobility between the mainlands and islands.

Negotiations have started already in Split, Dubrovnik and Korčula.

“Our plan is to have speedboats at a number of different locations which will be more accessible than existing taxi boats”, Tremac said, adding that prices will be known once the application officially launches.

“Our prices will not be much different from the advertised prices of existing taxi boats. A trip from Split to Hvar would say cost around 40-50 euros per person. Our service will be recognizable to users, and foreign tourists who are already using Uber in many cities.”

Tremac says that UberBOAT will operate in accordance with Croatian legislation, with all those working at professional charter companies being eligible to operate UberBOATs.

Croatian law does not allow the renting of private boats, but Uber do not consider this law being a restriction, reports Poslovni.hr.

Uber have around 1,500 vehicle drivers in Croatia since launching last year, with another 10,000 expected over the next three years.

1. When you’re by the seaside you can see UberBOAT option on the vehicle menu.
2. If there’s any empty boat nearby, set your pick up location and request UberBOAT.
3. The captain will call you to confirm your ride and a speed boat will embark shortly.