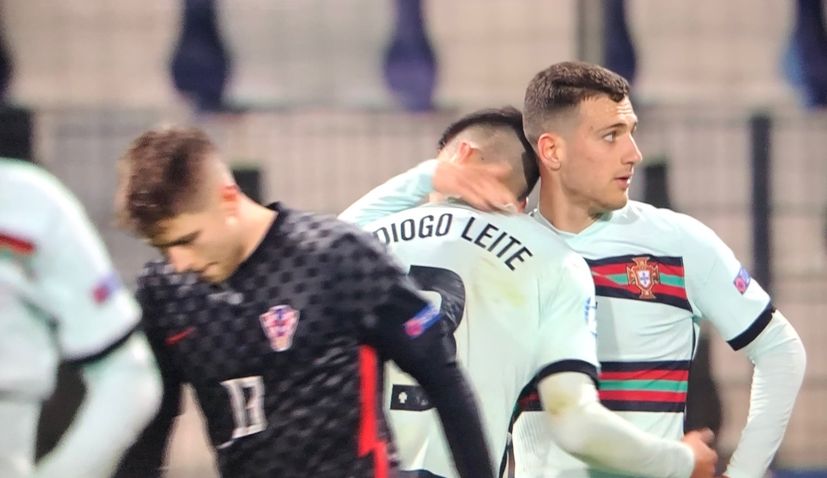 Croatia has opened its 2021 Under-21 EURO campaign with a loss.

Croatia has lost its opening Group D match against Portugal 1-0 in Koper, Slovenia, on Thursday.

Both sides had their chances in what was an evenly contested match until Portugal would finally break the deadlock in the 68th minute.

Croatia failed to clear their lines and when the ball fell to Carvalho, he would find Vieira inside the area who would calmly slot home past Šemper..

Croatia were unable to find a way through Portugal’s defence with Dinamo Zagreb’s Luka Ivanušec coming the closest. Portugal could have doubled their lead near the end but missed the target from close range.

Croatia will face Switzerland next on Sunday before facing England in the last group match on Wednesday.

Switzerland beat England 1-0 earlier in the day in the other Group D match.

Croatia coach Igor Bišćan was dealt a number of blows before the tournament with injuries ruling out key players like Joško Gvardiol, Borna Sosa and Luka Sučić.

If Croatia manage to advance out of their group the knockout stages will be played from 31 May to 6 June 2021.