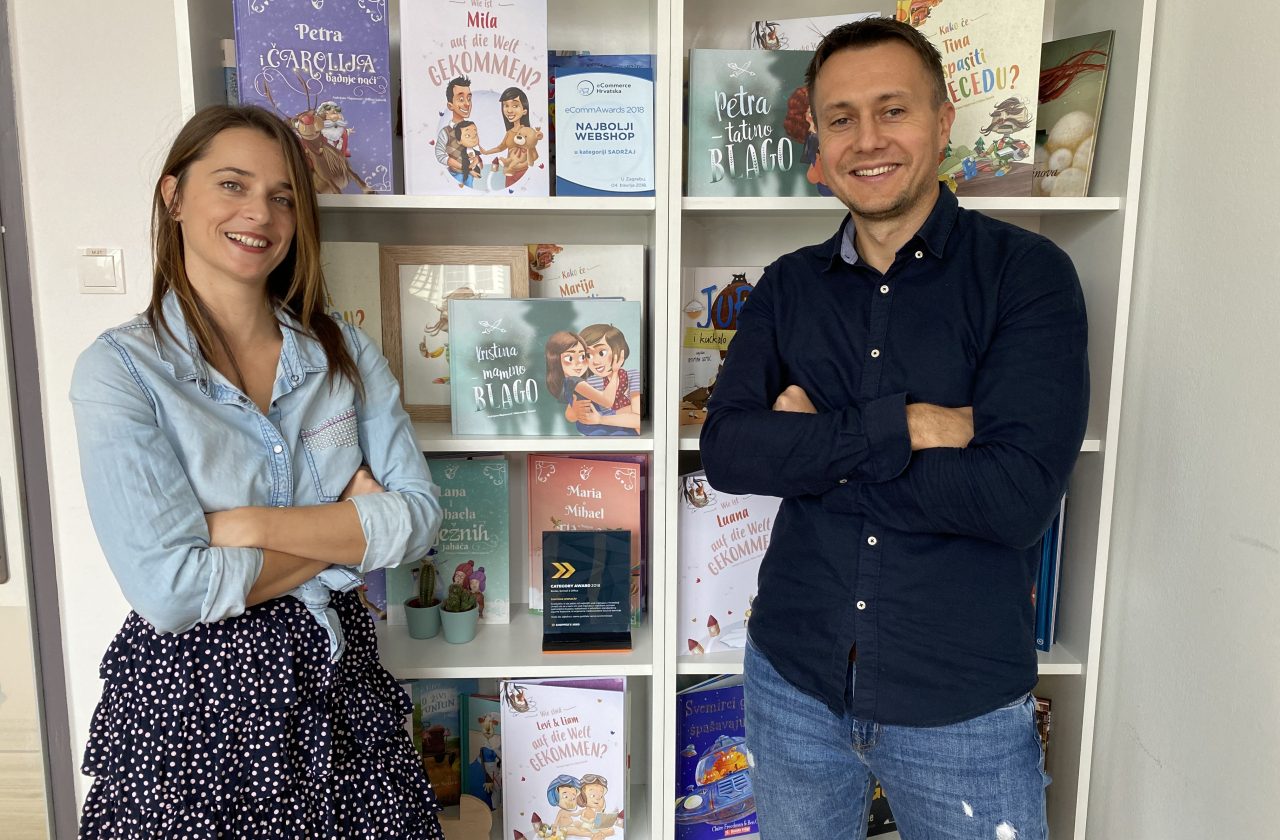 The Dream-makers, as they like to refer to themselves, have big dreams of expanding their growing business on a global scale

Croatian brand Tvornica snova is an unusual publisher that makes storytelling an unforgettable adventure through innovative technology. Their unique success story begins in 2011 with Andrijana Majstorovic and Goran Galetic – in-laws who had an interesting idea of creating a personalized children’s book. The idea was born in a time when no one in Croatia and the nearby region was engaged in personalised children’s publishing.

The first book this duo created was “Planet of the Dwarves“, which was also the first book in Croatia made with 3D illustrations. Now, the company has ten permanent employees and a growing number of external associates – that includes designers, programmers, illustrators and many more.

Everyone’s hard work was clearly not in vain, as the company generated an impressive revenue of 3.34 million kuna in 2020, which is a 25 per cent growth compared to the year before. In addition, their bestselling picture book ‘How I came into this world?’ became the go-to present for a newborn baby, proven by the fact that every fifth newborn baby in Croatia received a copy of this book. 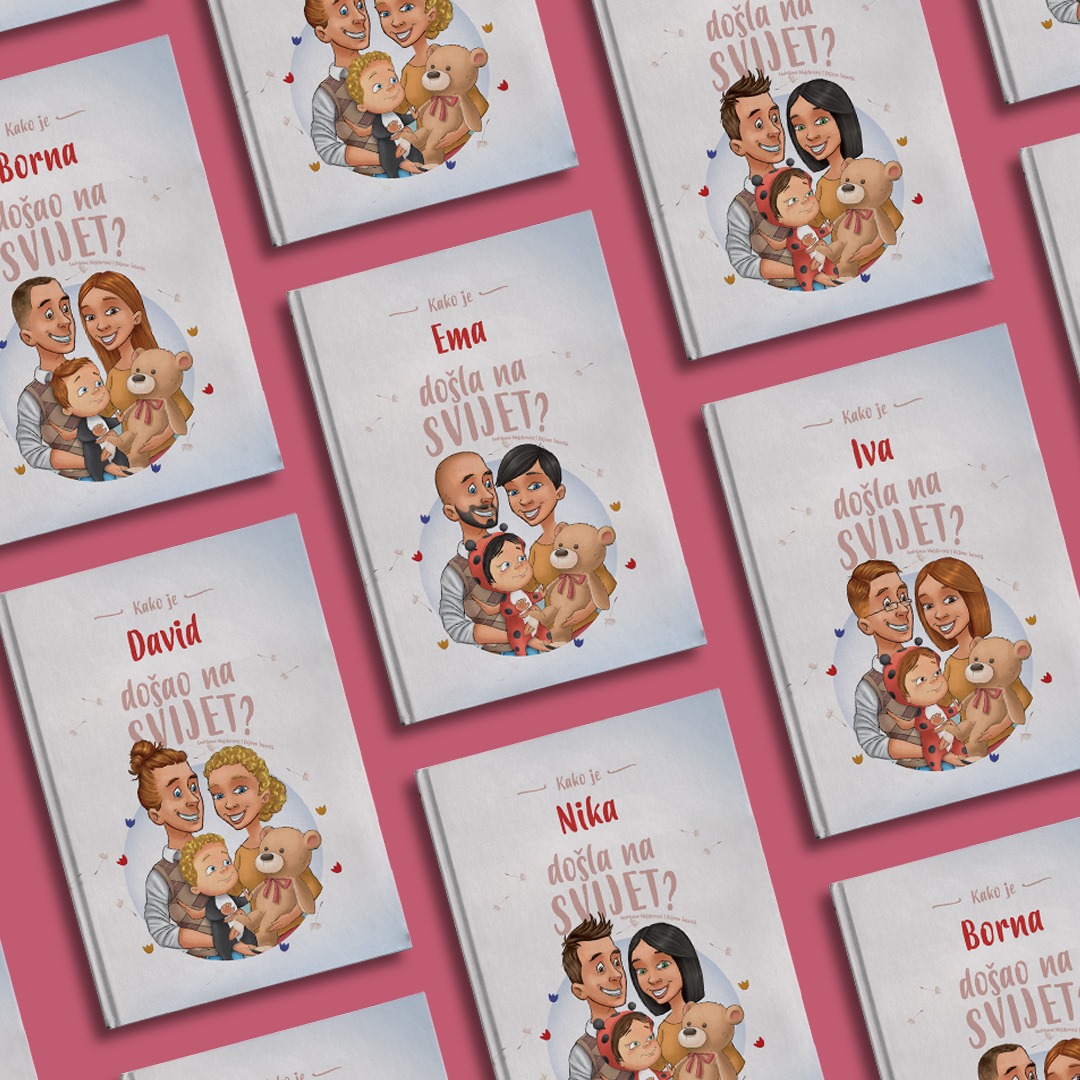 ‘Our plans are very ambitious, just like they have been since day one. In December this year, we’re going to be celebrating the tenth anniversary of founding Tvornica snova. When we first started, literally from a garage, we never dreamed that we’d manage to gather a team of this many people to create stories that now empower children and connect families and that our books would be the best-selling children’s books in Croatia.’

‘We’ve set ourselves the goal of being present on the global market by the year 2030. We don’t want to be just one of the players in this quickly developing market of personalised children’s books, but we want to be seen as pioneers of that industry, people who have the know-how. By 2030, we see ourselves as global leaders in the sale and production of personalised children’s books,’ Goran Galetic, one of the founders of Tvornica snova, told Poslovni.hr. 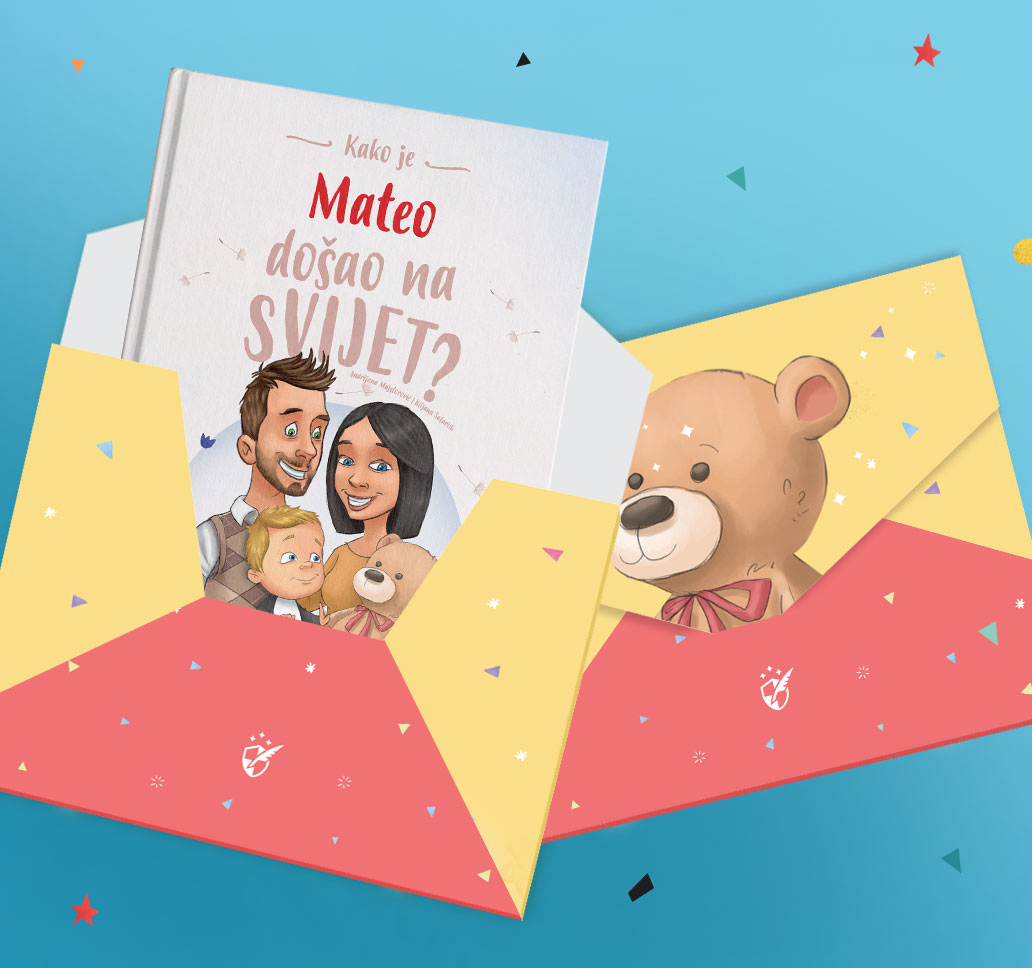 As the Dream-makers point out, their road to success was a rocky one. They have encountered numerous challenges from the very beginning – the first one being when they were looking for a partner in Croatia that had the equipment and the machinery for on-demand book printing – a major requirement for the personalized picture book. Ultimately, they decided to start the project from their own workshop; they bought bookbinding machines, prepared the first books for sale, and then invested in a webshop.

In 2015, an electrical engineer Kristijan Vrbanic joined the team and became on of the Dream makers. With his helping hand, Tvornica snova re-imagined their webshop that had a new software solution for the process of personalization. The idea behind this update was creating an interactive webshop which allowed the customer to co-create their own book in the ordering process.

‘This year was marked by a complete redesign of our webshop, on which we’ve been working on for the last year and in which we’ve invested over 350,000 kuna. We generate annual sales revenue of more than 3.3 million kuna, which we consider a very good result, given that we sell a very specific product. We have only nine items on offer and the majority of our income is related to sales here on the Croatian market,’ explains Galetic.

In addition to Croatian, Tvornica snova markets its products on the German and Austrian markets through the Fabelfeder brand, in Poland through the Magiczne pioro brand, as well as in Serbia through the Radionica snova brand. Their plan is to expand to all European markets, as well as those of the US and Canada over the next two years.

‘We’re constantly investing in the development and improvement of the webshop and in the creation of new personalised books. There are currently three new books being created that will launch in 2022.’