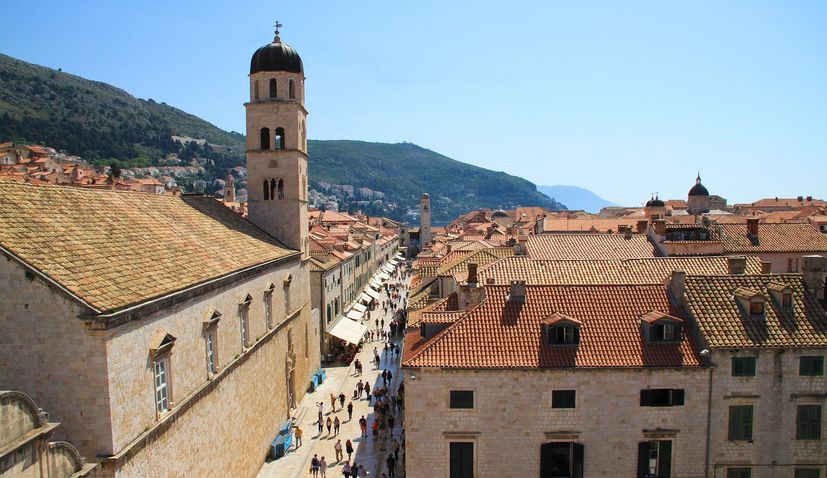 The Croatian National Tourist Board (HTZ) reported on Wednesday that he launched a promotional campaign at Expedia, the largest online travel platform on the US market, which has more than 53 million unique visitors.

This platform, as mentioned, has the greatest potential in further encouraging tourist traffic from far away destinations, but for Croatian tourism from a very important market.

HTZ Director Kristjan Staničić pointed out that all the far away markets, the most important for Croatian tourism is the American market.

“After last, the first pandemic year, where Croatia was among the rare countries that welcomed US guests, this year was more accessible to numerous US travel enthusiasts because during the summer season we have active two direct flights on the New York – Dubrovnik route,” Staničić said.

He also added that he is confident that it will further position Croatia with this campaign as an attractive, quality, secure and well-prepared destination, encouraging new arrivals and overnight stays from the American market during August and September.

Staničić stated that about 510,000 overnight stays have been realised so far from the US market, which, compared to the same period last year, was growth of 318 percent, while over 7,000 US tourists are currently in the country.

The HTZ activities within this project will be implemented by the end of September, and include a special landing site dedicated to Croatia with a display campaign that guarantees more than six million impressions, while added value of the project is provided by United Airlines which offers all tourists flights from all over the US to Croatia and whose participation in the project will provide an additional two million impressions.

Staničić also said that the highest value of cooperation with the Expedia platform in concrete data, which, upon completion of the joint project, enable insight into the real effects of the campaign through the value of the booking achieved.

“For example, during an ordinary campaign that lasted from April to June 2019, accommodation was reserved and selected airline tickets according to Croatian destinations worth 3.2 million US dollars. During the current campaign, 6,700 nights were realised in total In Dubrovnik, Split and Hvar, and 2,900 airline tickets were sold to Croatia,” Staničić concluded.