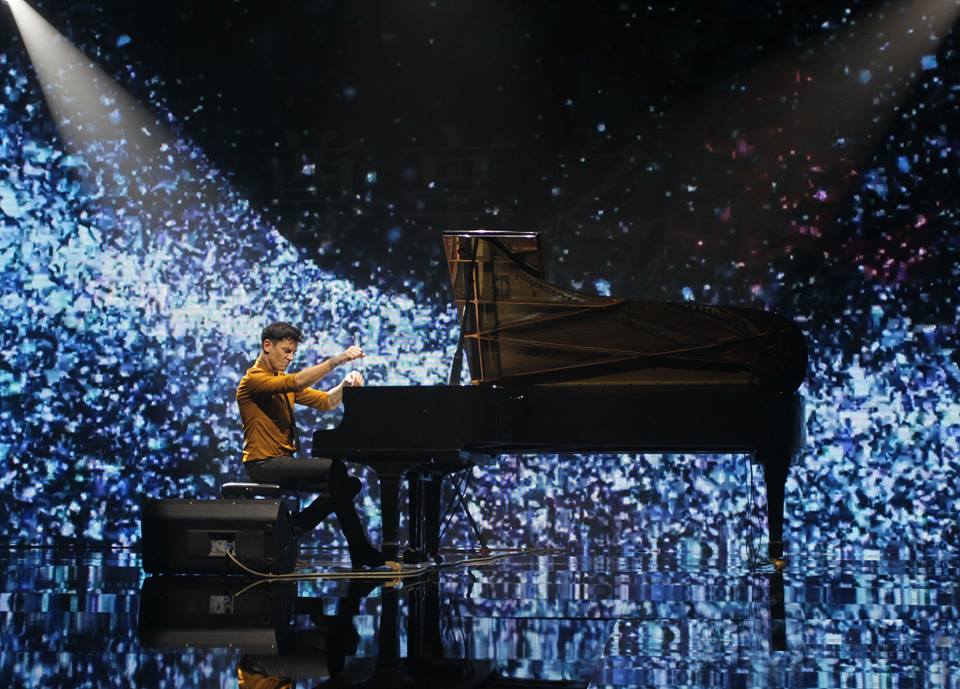 Top Croatian pianist Maksim Mrvica will make his debut tour of Australia later this year, including a performance at the famed Sydney Opera House.

Mrvica, who is the world’s biggest selling crossover pianist with over 4 million albums sold in 57 countries, will take his Croatian Rhapsody tour to Australia in September.

The tour will see him play at venues in Brisbane, Melbourne and Sydney.

Having won numerous awards, including an MTV music award for the best debutant of the year in Asia, Mrvica started to play the piano when he was just nine years of age and held his first concert by age 11.

Mrvica studied at the Music Academy in Zagreb. He then spent a year at the Franz Liszt Academy of Music in Budapest and during this year he won first prize at the Nikolai Rubinstein International Piano Competition.

In 2000, he moved to Paris to study with Igor Lazko and gained first prize in the Pontoise Piano Competition in 2001.

Mrvica released the album The Piano Player in 2013 which became a success in Asia, achieving Gold status in Singapore, Malaysia, Indonesia and China, Platinum in Taiwan and Croatia and Double Platinum in Hong Kong. It was also in the number 1 slot in the HMV international pop chart in Hong Kong for twelve consecutive weeks.