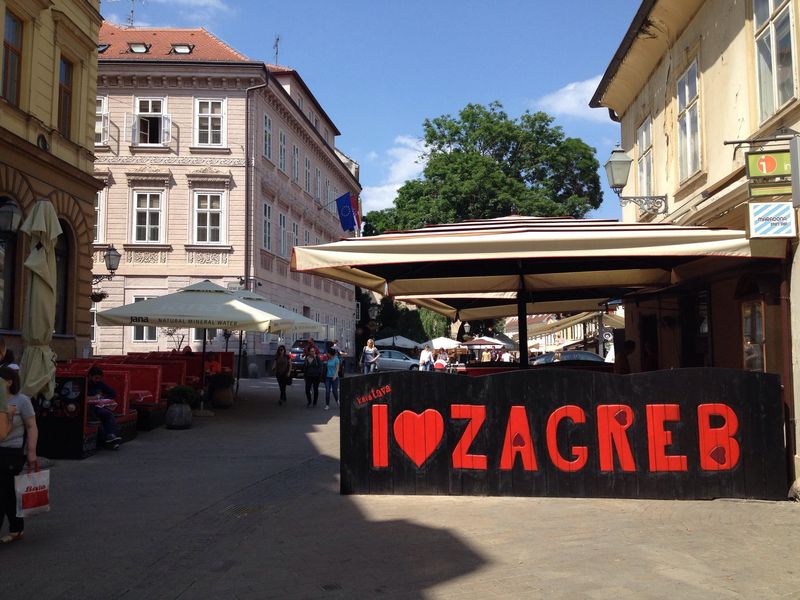 Hot on the heels of their recent article praising the pretty city of Varaždin, The New York Times have now been charmed by Zagreb – dedicating valuable column space to the Croatian capital in the article titled ’36 hours in Zagreb, Croatia’

For years, Zagreb, Croatia’s chief city, was a layover on the way to the country’s island-studded coast. No more. Tourism had shot up more than 20 percent from 2011 to 2013, when Croatia joined the European Union. Accompanying that rise is a raft of modernized and recently built lodgings, including some three dozen hostels — important additions to the town’s once-inadequate accommodation scene. For those who fell in love with Zagreb, population 790,000, before its surge in popularity, fear not. Though the town has rejiggered its offerings with jazzy lounges, bistros and chic clothes-designer ateliers, this Slavic metropolis along the Sava River still retains plenty of cobbled-street charm – writes The New York Times.

Check out where The New York Times recommends to eat, drink, party and more in 36 hours in the capital here.