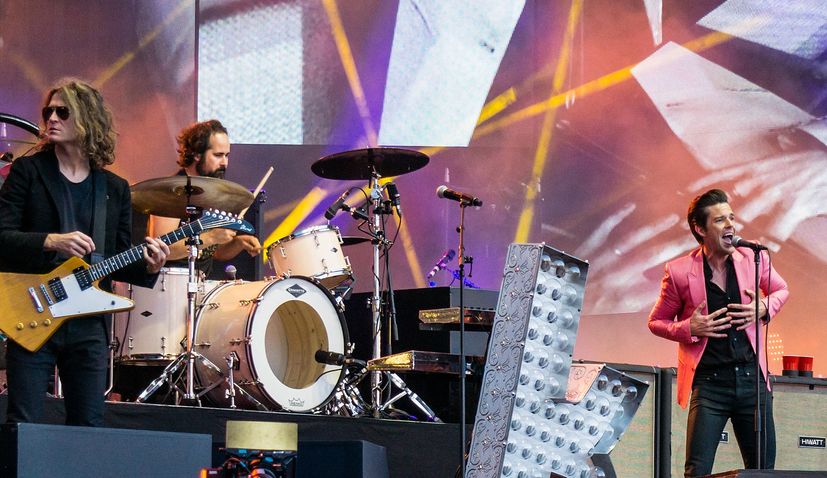 ZAGREB, 30 December 2019 – One of the biggest bands of the 21st century, The Killers, will make their Croatian debut appearance at INmusic festival #15 in Zagreb in 2020.

With five multi-platinum studio albums under their belt, dozens on global number one hits and songs that have marked the past fifteen years, sold out stadium tours and headline performances at Glastonbury, Coachella, and Lollapalooza, and on the heels of an already sold-out tour in the UK and Ireland in 2020 and a sixth studio release under way, The Killers will headline INmusic festival’s 15th anniversary edition in June 2020. 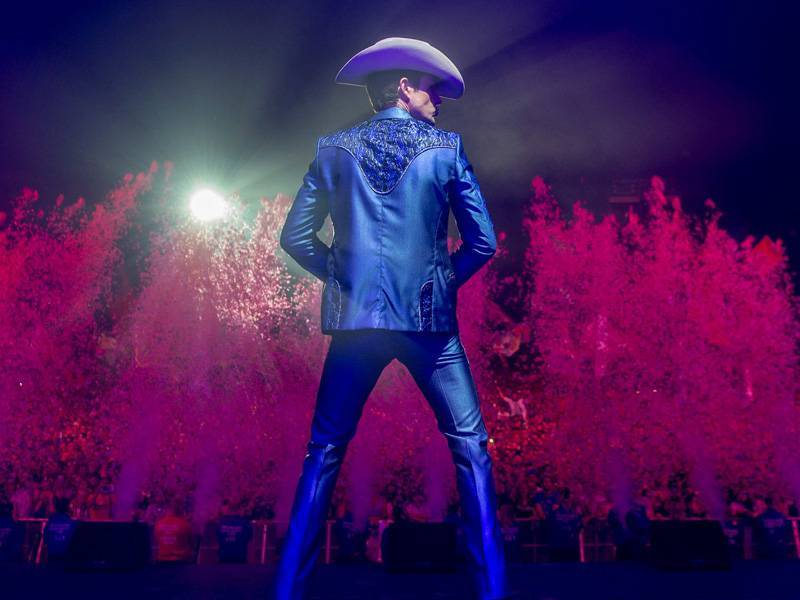 The Killers are the only international act to have a five-album streak of No. 1 albums, from their debut, on the UK Albums Chart and their single Mr. Brightside is the longest-charting single on the UK Singles Chart of all time (208 weeks).

The Killers join Beck and Deftones as headliners already announced for the festival in Croatian capital.

INmusic festival #15 will take place from June 22nd to June 24th at the lake Jarun isles in Zagreb, Croatia. Three day festival tickets are available via the official festival webshop.