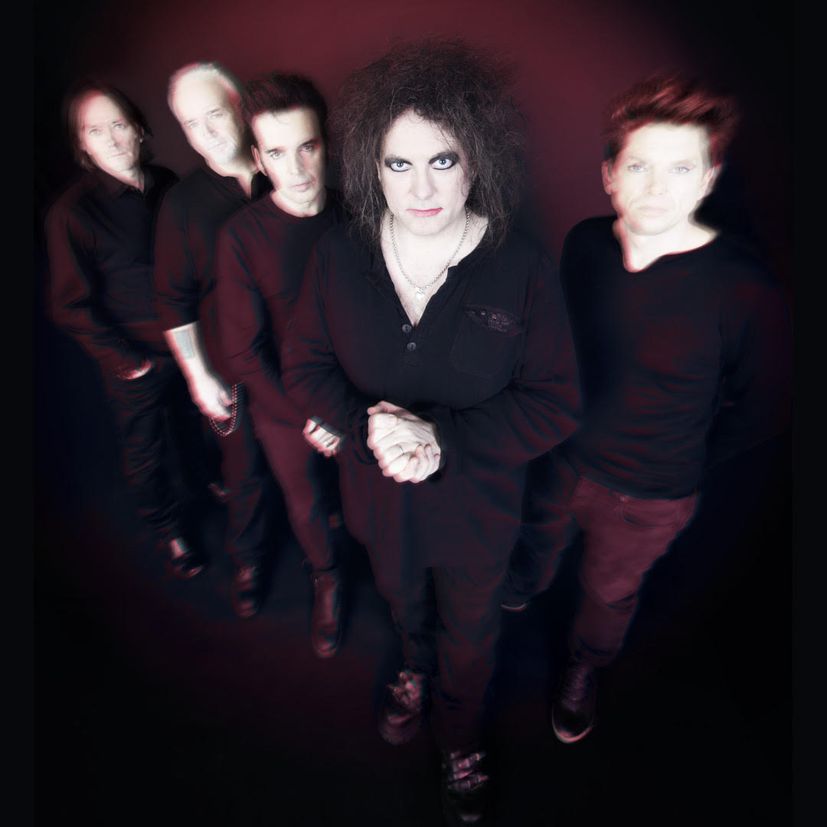 Rock and Roll Hall of Famers, The Cure, will perform in Croatia this year.

The Cure will play at Arena Zagreb in the Croatian capital on 27 October 2022.

“The giants of the alternative rock scene will perform their first solo concert in Croatia in the fall,” the promoters Charm Music said.

The Cure, who will be supported in Zagreb by The Twilight Sad, are taking their The Cure Tour 22 across Europe next year where they will play 44 concerts in 22 countries, including Croatia.

The Cure is undoubtedly one of the most successful alternative rock bands of all time – with over 27 million albums sold, 13 studio albums released and over 30 singles to date.

Tickets for the Zagreb concert are available via the eventim.hr system.