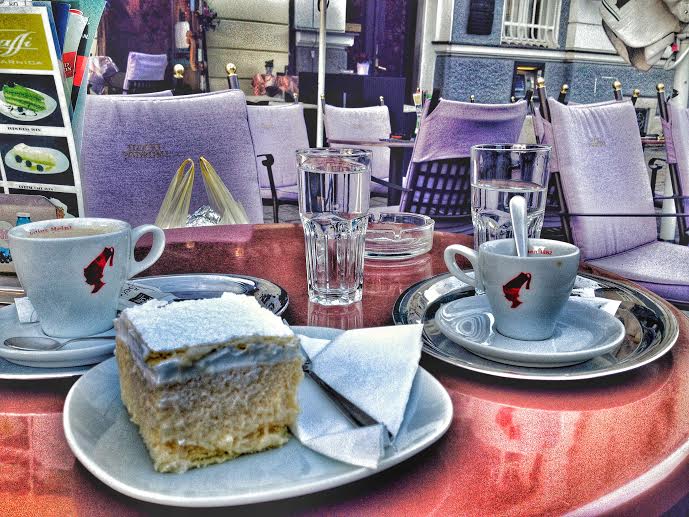 In 1998 Croatia won bronze at the FIFA World Cup in France, Brandy’s “The Boy Is Mine” was the longest-running hit single, Titanic was Box Office number 1 at the cinemas, and Cafe Bar Klarić in the Croatian region of Gorski kotar last raised their prices…

Cafe Bar Klarić owner Miro Klarić had a simple theory for the last 20-odd years, keep the prices down and the guests will keep coming back. The cafe, which is situated between Karlovac and Rijeka in Plešce, charge just 3 kuna (0.40 euro) for a coffee, the same price for a shot of spirits, 6 kuna (0.80 euro) for a gemišt (wine & water) and 8 kuna (1.05 euro) for a 500 ml beer.

“Above all I only have a bit to go before I retire so I do not want to force anything. I just want to work out there last few months peacefully. On the other hand there are not many people employed in this area, and those who are employed only earn between 2 and 3,000 kuna a month so if I was to put the prices up it would be a question whether we would have any guests,” Klarić told daily Novi list, before adding. 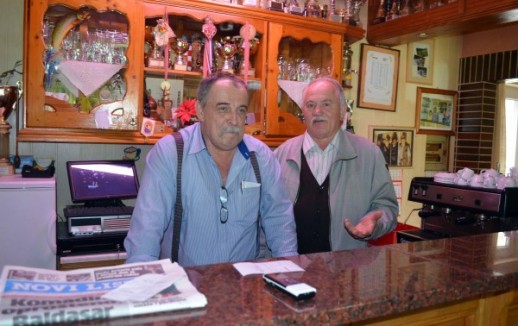 “Like this people come, there is always someone at the cafe. The last time the price list was changed was 17 April 1998, and from then until today, and with a heavy heart, I only raised the price of beer by 1 kuna (0.13 euro),” he says.