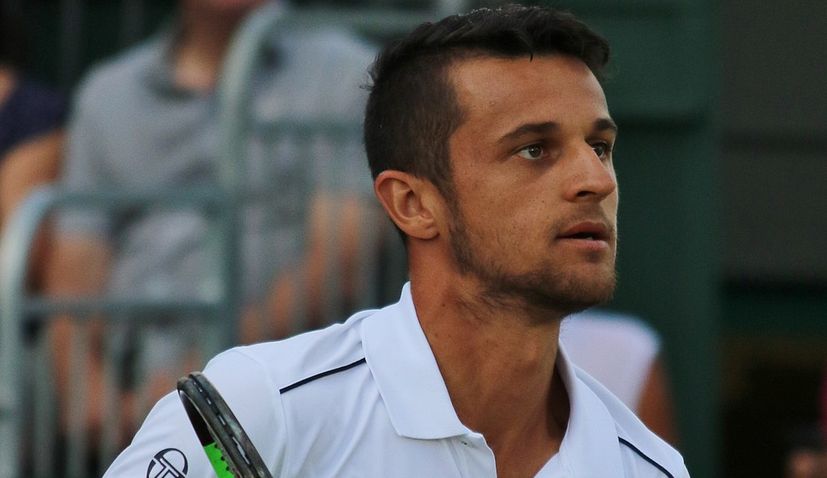 Croatian doubles player Mate Pavić and his Brazilian partner Bruno Soares have ended 2020 as the world’s No.1 doubles team.

It is the second time the Croatian has ended a year ranked in the No.1 team. Back in 2018, he claimed the top spot with Oliver Marach.

The Croatian-Brazilian combo ended the Nitto ATP finals in London with a 2-1 record.

“I am very happy for Bruno and myself to end the year No. 1. It was a great partnership, and a good achievement to end the partnership.” Pavic, who will play with Croatian teammate Nikola Mektic in 2021, said.

“It’s a very special moment for us, finishing year-end No. 1. I think it’s a massive achievement and it shows how well we played throughout the year. How consistent we were, winning big tournaments. So it’s a special thanks to Mate and our team. It’s very nice to start our first day of vacation celebrating a huge achievement like this. Right now, it’s time to rest, celebrate and enjoy all the beautiful moments we had on the court, because we all know it’s been a very tough year for everyone,” said Soares.

Pavic and Soares won their first Grand Slam championship team trophy in September at the US Open. They also made two finals in Paris — at Roland Garros and the Rolex Paris Masters.

Going out on a high 😎

ATP Chairman Andrea Gaudenzi said: “The battle for the year-end No. 1 doubles team ranking has been closer than ever this year, with all eight teams entering the season finale with a chance to claim top spot. Our congratulations to Mate and Bruno – finishing the year as No. 1 is the ultimate achievement in our sport. They should be very proud of their season and they fully deserve this accolade.