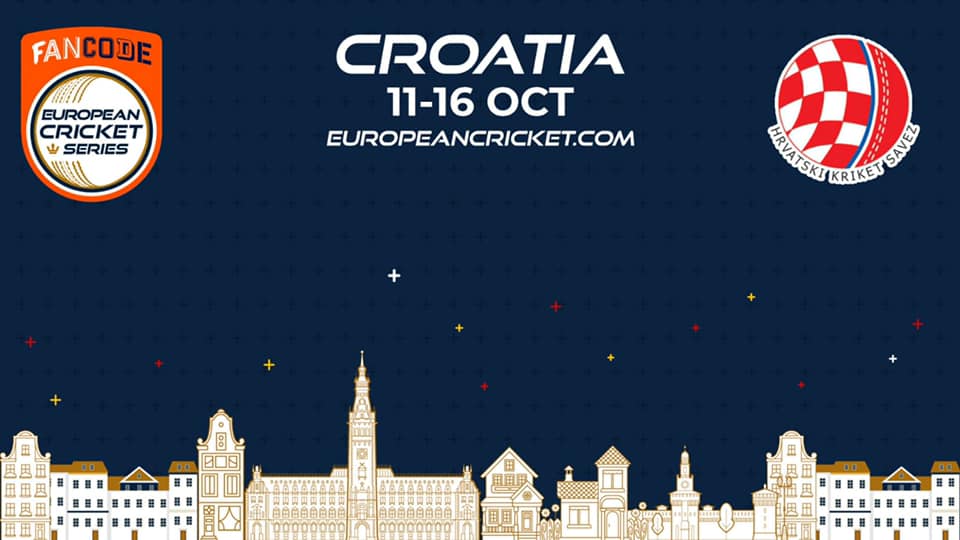 SPLIT, 6 October 2021 – The T10 European Cricket Series is heading to Croatia and will take place in the Dalmatian city of Split next week.

The Croatian Cricket Federation (CCF), together with Sir Oliver Split Cricket Club in cooperation and sponsorship from the European Cricket Network (ECN) are organising their inaugural T10 European Cricket Series (ECS) in Split at the Hotel Resnik Cricket Ground from the 11th till 16th October, 2021.

24 matches will be played over 6 days from Monday till Saturday. The top 4 teams will play the finals on Saturday. 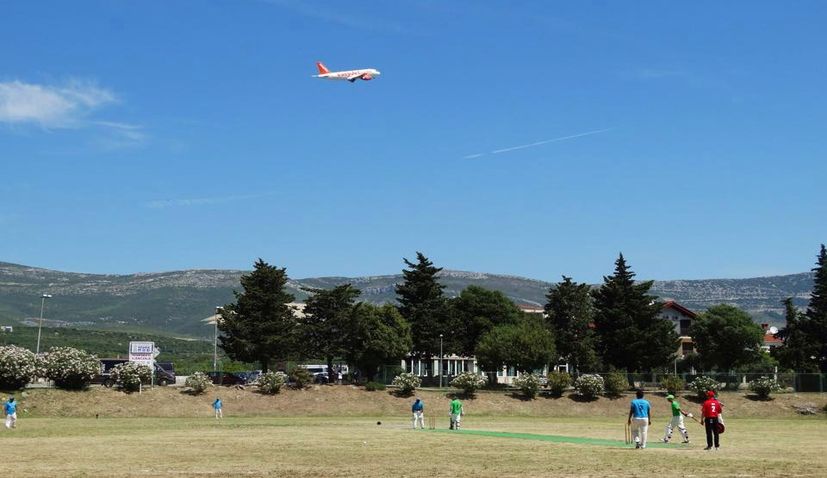 Fixtures and other details can be found here – https://www.ecn.cricket/series/fancode-ecs-croatia-2021-2120/scores-fixtures

“Zagreb Sokol CC as the champion team of the T20 Croatian League 2021 will compete for the first team at the European Cricket League 2022 in February and March organised by ECN, at the cricket oval in Malaga Spain,” Jukić concluded.