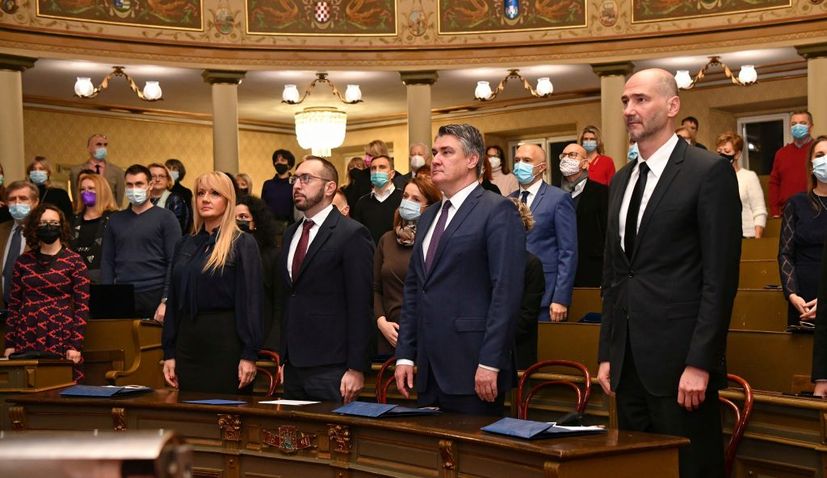 ZAGREB, 4 Dec (Hina) – The SUVAG Polyclinic for the Rehabilitation of Listening and Speech is a great Croatian story into which a lot of enthusiasm and love for that job has been weaved, President Zoran Milanović said on Friday at a ceremony marking its 60th anniversary.

The ceremony was held on International Day of Persons with Disabilities.

“SUVAG is actually the result of one man’s genius and engagement,” the president said, adding that there would have been no SUVAG without academician Petar Guberina.

“It’s simply an invention and we’ve had few such inventions. In Zagreb, when we talk about health, medicine and people’s health, there were also Andrija Štampar and the creator of the Sumamed antibiotic,” Milanović said. 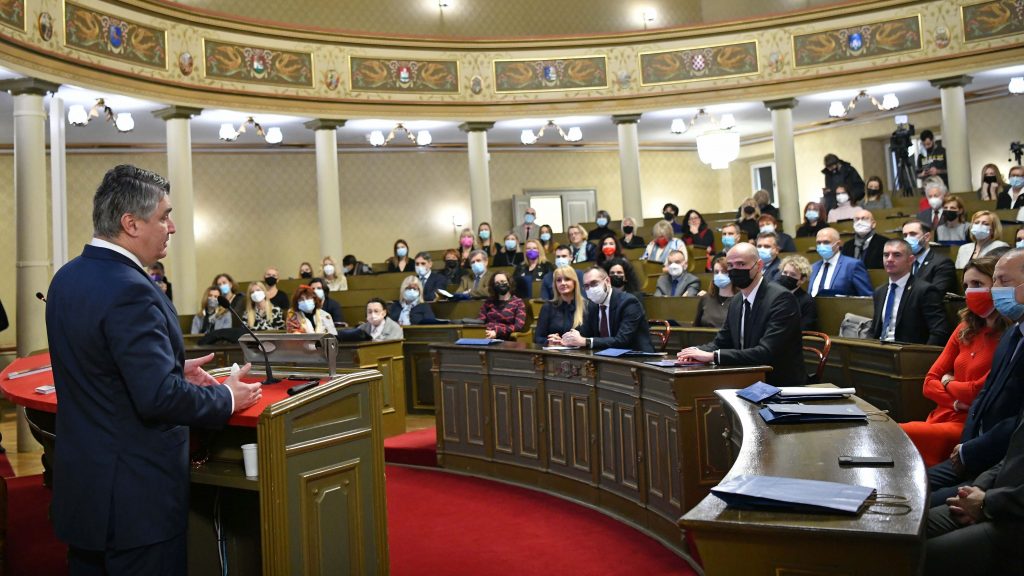 Director Katarina Pavičić Dokoza said SUVAG was the biggest rehabilitation facility in the world and that there was a lot of work ahead.

Speech pathology is on the rise and SUVAG’s services are very necessary to its patients, but there are not enough speech therapists, she said, adding that SUVAG plans to add another floor to its building with the help of EU funds and the City of Zagreb. 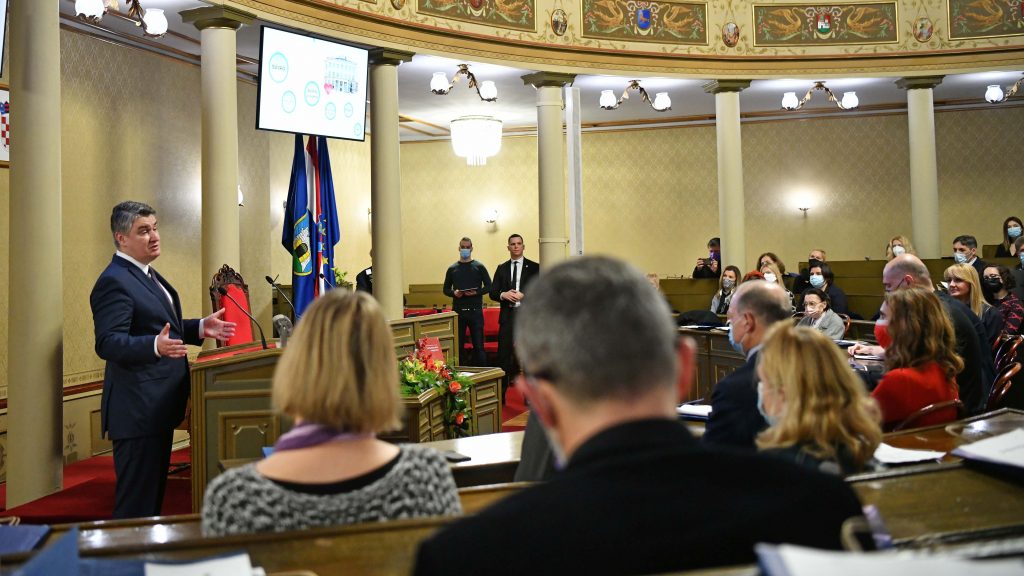 The polyclinic was established in 1961 as an institution for the rehabilitation and education of persons with hearing and speech impairments according to the verbotonal method of SUVAG’s founder, academician Guberina. 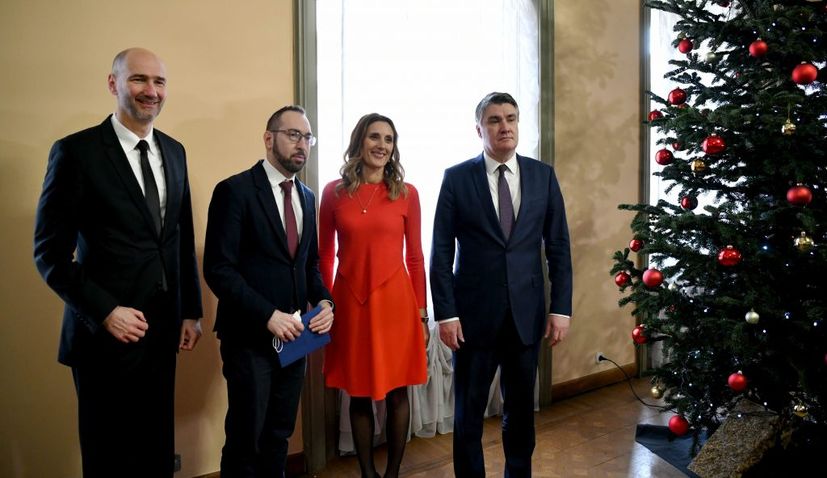 Diagnostic and rehabilitation programms encompass more than 1,000 people daily. Over 80% of patients are children.