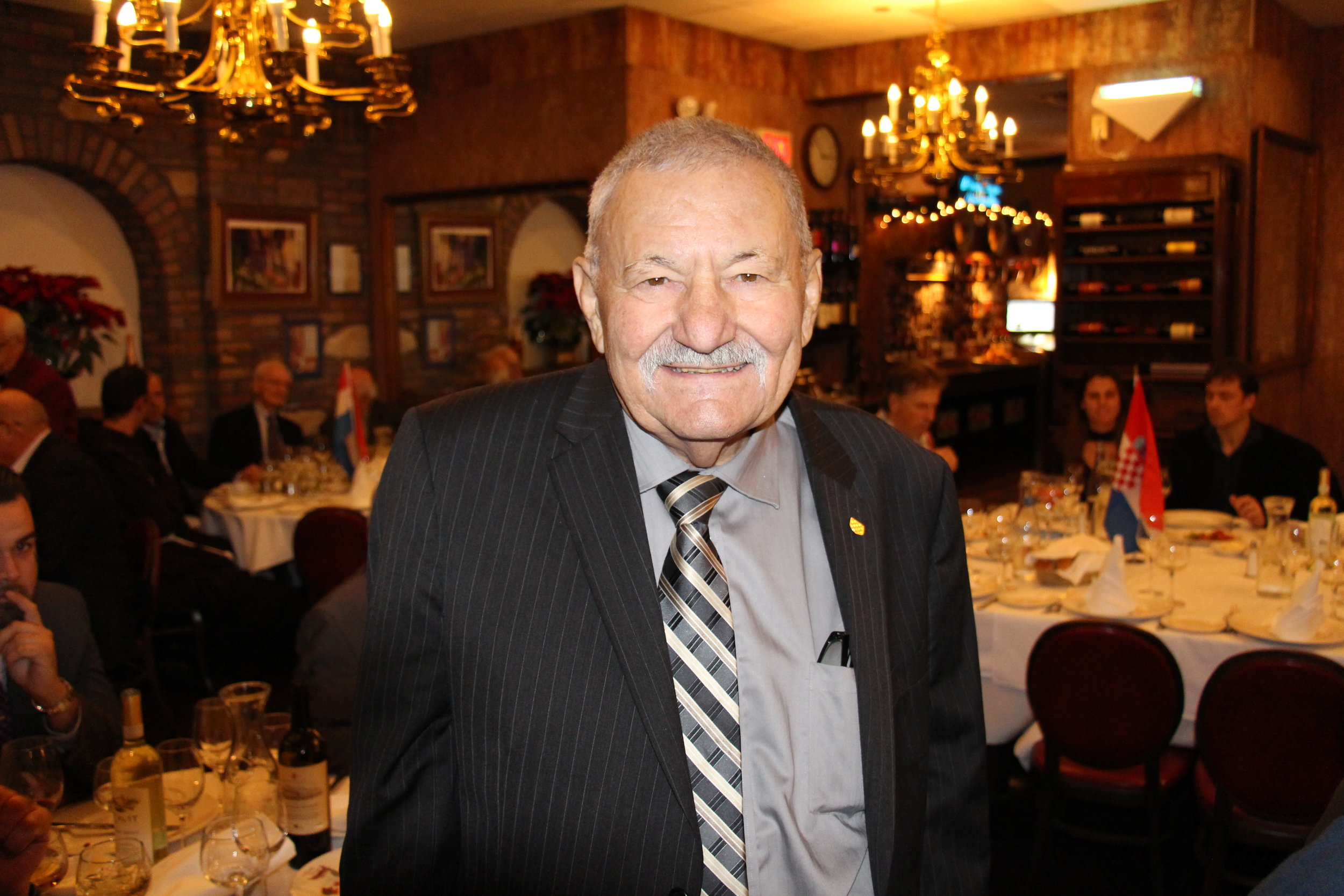 Stipe Dumančić, president of the Croatian Radio Club New York ‘Voice of Free Croatia’, was buried on Friday, January 7, at St. Michael’s Cemetery in Queens. He passed away on January 1, 2022 at the age of 84.

A Holy Mass for Stipe was held in the Croatian Church of St. Cyril and Methodius in Manhattan. Stipe spent 44 years at the Croatian Radio Club working as its president, vice president, technical editor, treasurer, and member of the Supervisory Board.

His life began in the small town of Lovrec in the Splitsko-Dalmatinska Županija. He spent his childhood in Croatia. After finishing school, he went to Germany, and then in 1975 he emigrated to New York. 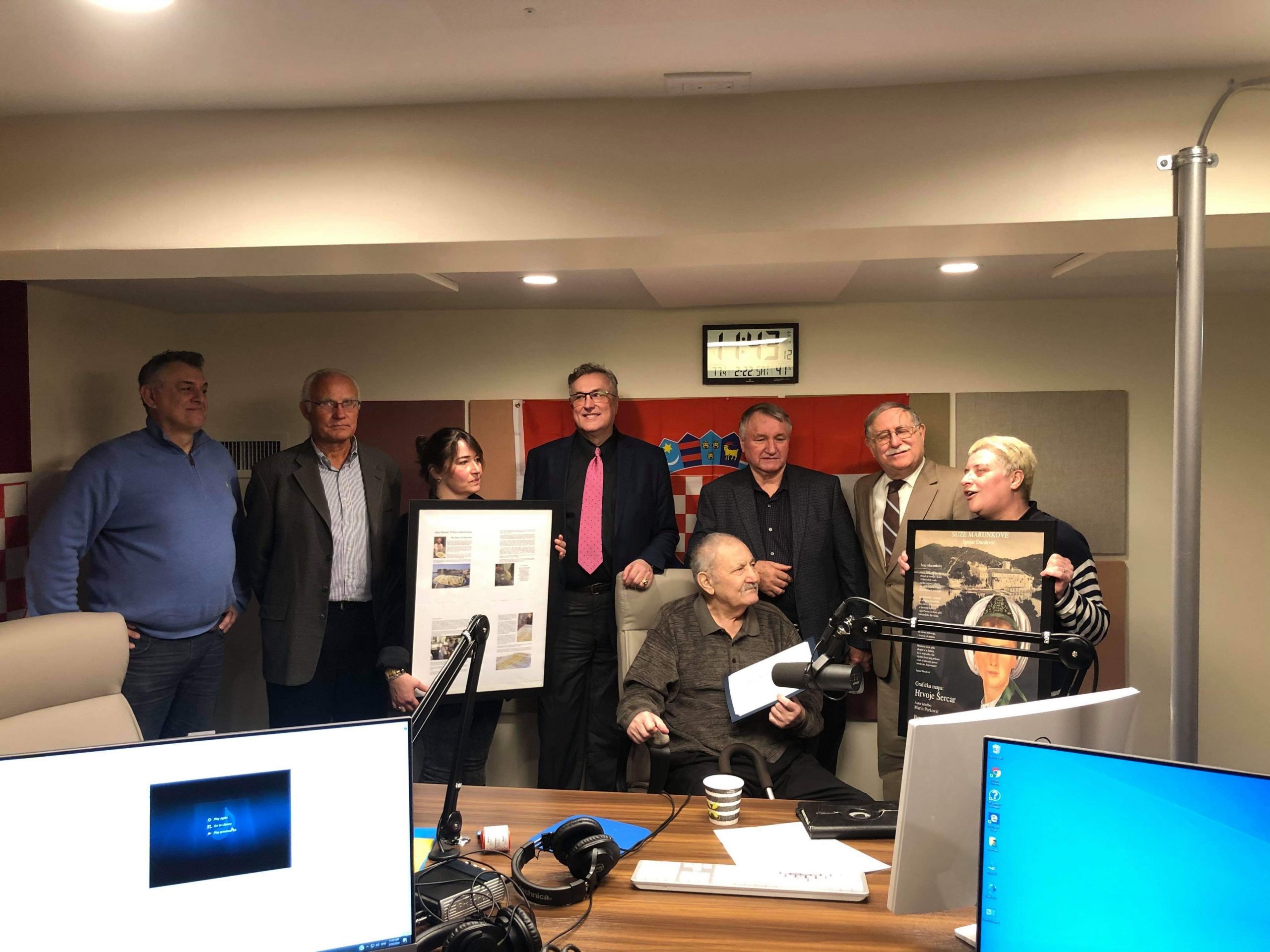 During his many years of work at the Croatian Radio Club, he gained many friends who remember him with great respect and pride that they had  a chance to work with him for the benefit of the Croatian community. He was sent to his eternal rest with numerous honors and words of appreciation. Yesterday’s special emission of the Croatian Radio Hour was entirely dedicated to him and his dedicated work (https://www.croatianradiony.com/index).