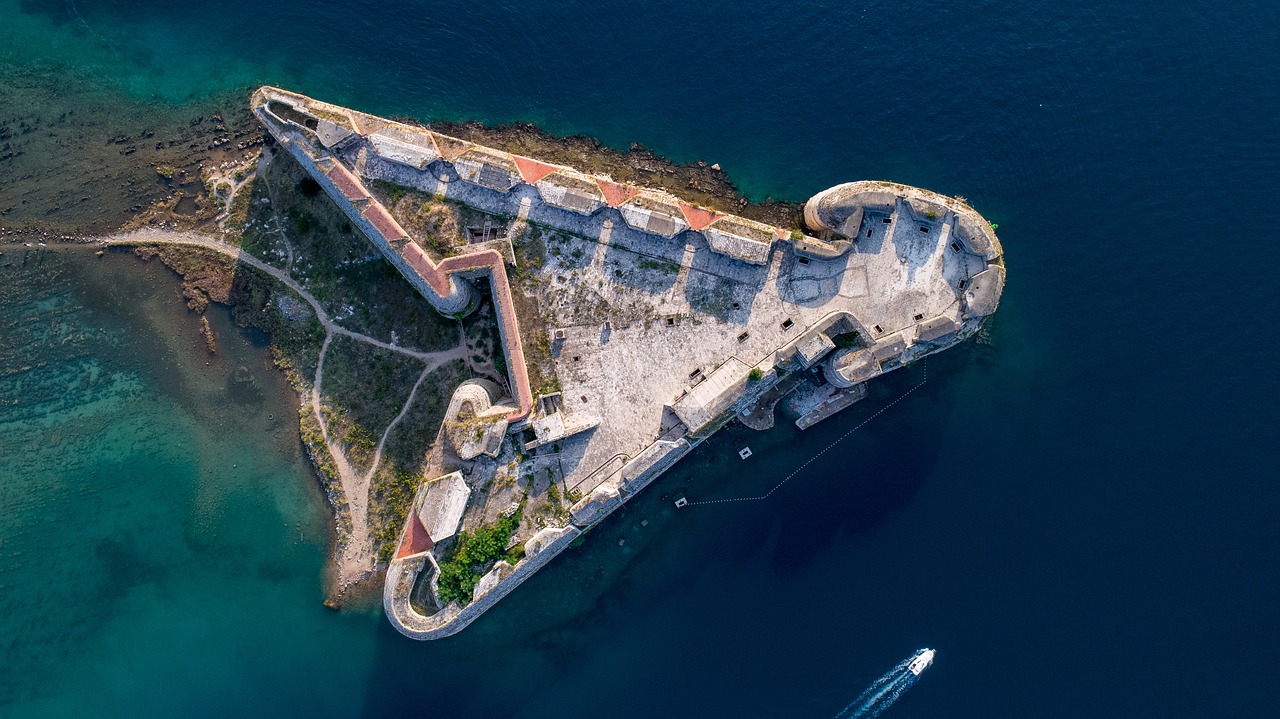 ŠIBENIK, 15 June 2019 – One of Šibenik’s top tourist attractions, St. Nicholas Fortress, has opened again to visitors on Saturday after being closed for the past two years.

St. Nicholas Fortress,  which is included on the UNESCO World Heritage Site list in 2017, has opened again after undergoing 5 million kuna renovations.

Works carried out included necessary repairs for the safety of visitors, the dock for boats and the ramp at the main entrance were sanitised, safety fences were put up, piled up waste was removed and a secure and organised access to the site was completed.

“When we put such projects and objects into function, we often talk about tourists and visitors. But the most important thing is what this heritage means to us, for the citizens, who will come to visit such monuments. Because witnessing the love for one’s heritage, we testify to love for the homeland and it brings much needed optimism,” Minister of Culture Nina Obuljen Koržinek said.

The fortress was included in UNESCO’s World Heritage Site list as part of “Venetian Works of Defence between 15th and 17th centuries: Stato da Terra – western Stato da mar” in 2017.

St. Nicholas Fortress got its name from the Benedictine Monastery of St. Nicholas, which was on the island, but due to the construction of the fortress had to be demolished. At the request of domestic Croat population of Šibenik, the Venetian captain Alojzije de Canal decided to build a fort on an island of Ljuljevac on 30 April 1525.