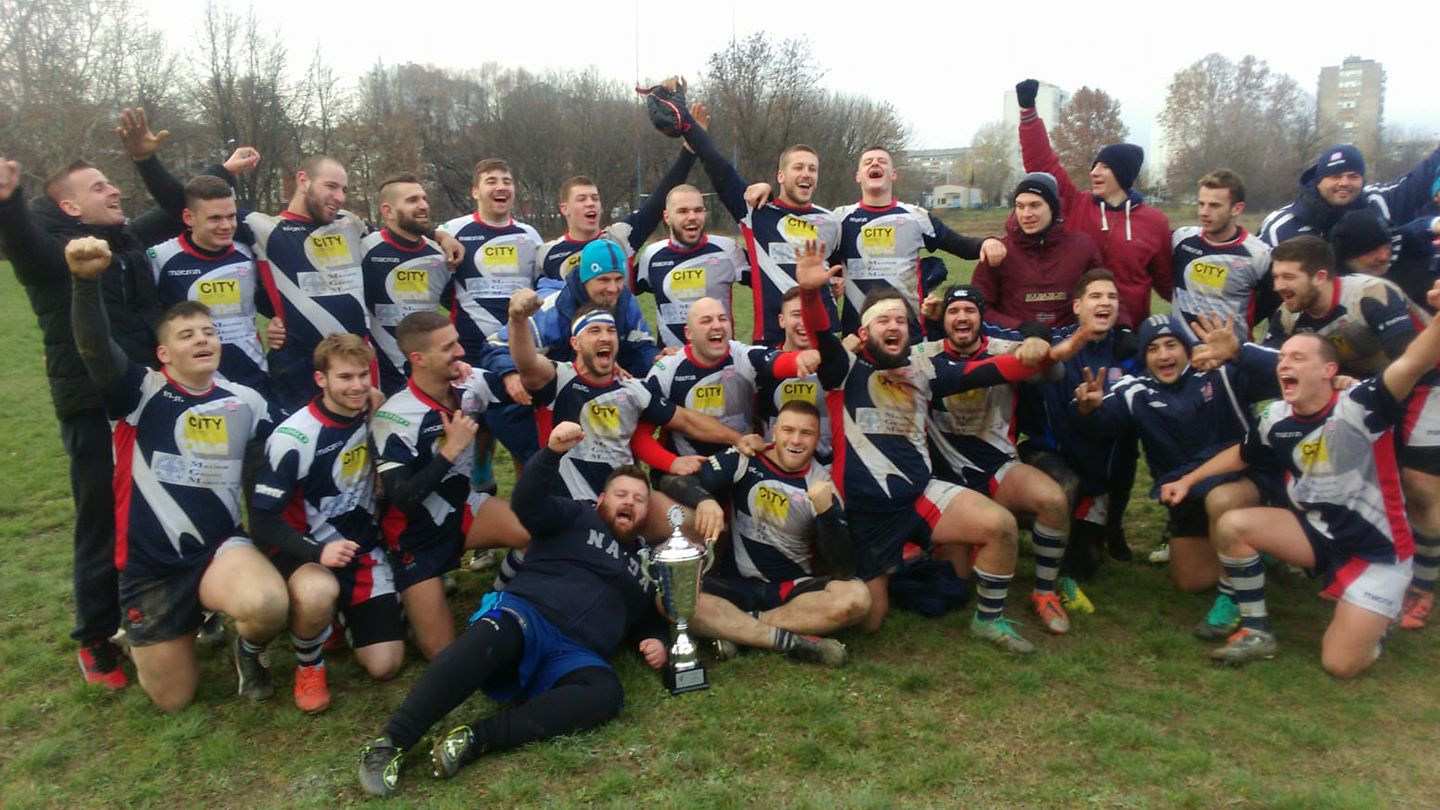 ZAGREB, 15 December 2018 – Nada Rugby Club from Split has claimed the Croatian championship for the 17th time in a row on Saturday.

Nada beat Zagreb’s Mladost 25-22 in Zagreb in the deciding match to claim the title after the hosts had led the championship in the regular part of the season.

Nada lead at halftime 15-12 thanks to a try from Luka Ross and a penalty from Darijo Jurčević. 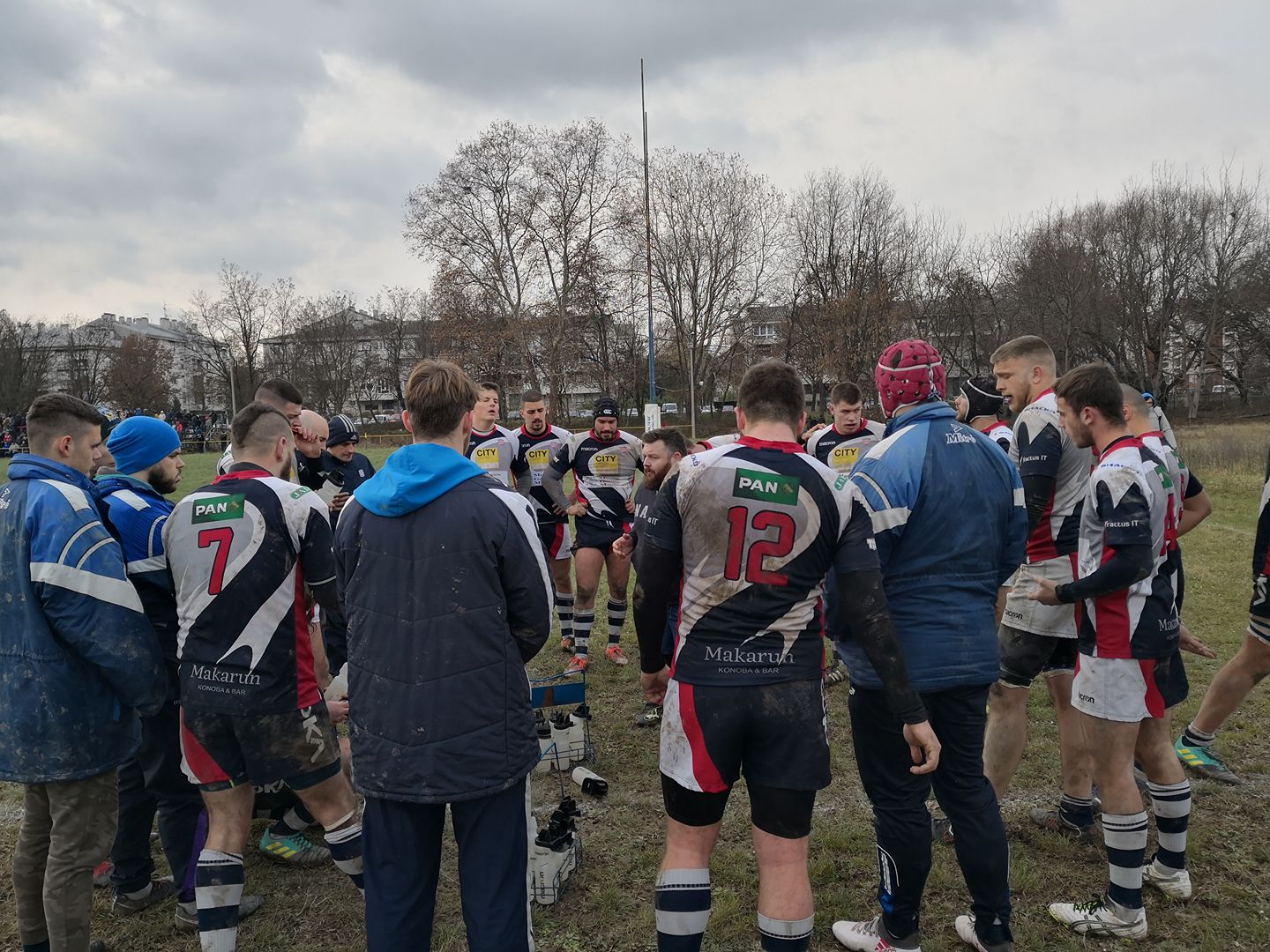 Mladost then got in front 22-18 and lead with 7 minutes remaining but a try in the dying stages by Nada captain and Croatian representative Krešimir Čorić gave Nada victory and a record 17th title. 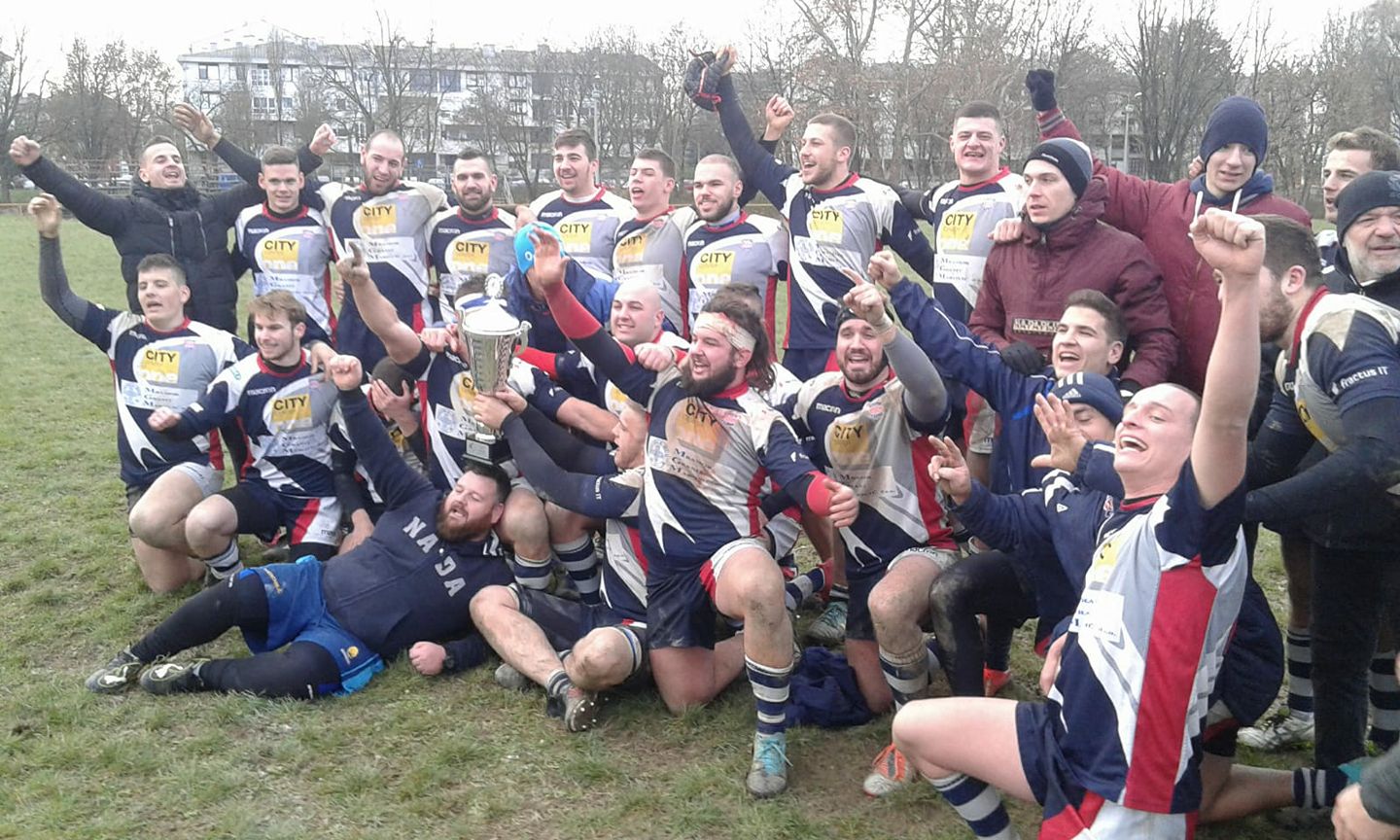