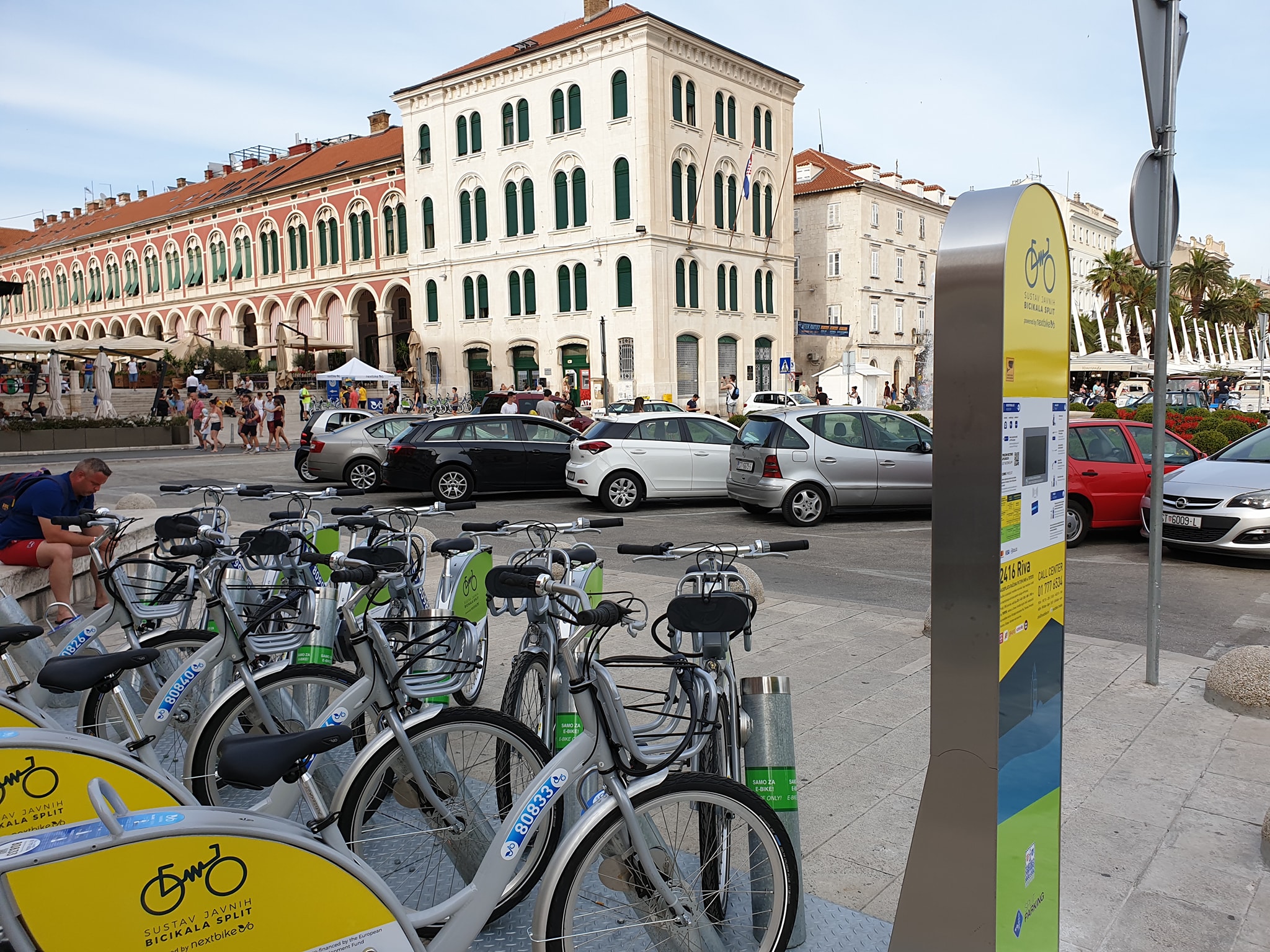 SPLIT, 12 July 2019 – The Dalmatian city of Split is the latest destination in Croatia to introduce the park and ride public bike rent network.

Nextbike has set up public sharing bike stations in Split at four locations, offering 20 electric and 30 classic bikes. Currently, the locations are on the Riva waterfront in front of St. Frane church, at Stari Plac, Joker Shopping Center, and at the Sukoisana bus station.

Another four stations will be in operation at Znjan plateau, at Split 3 parking on the intersection of B. Busic and Poljicka street, at the Student Centre in Spinut and at Kampus. 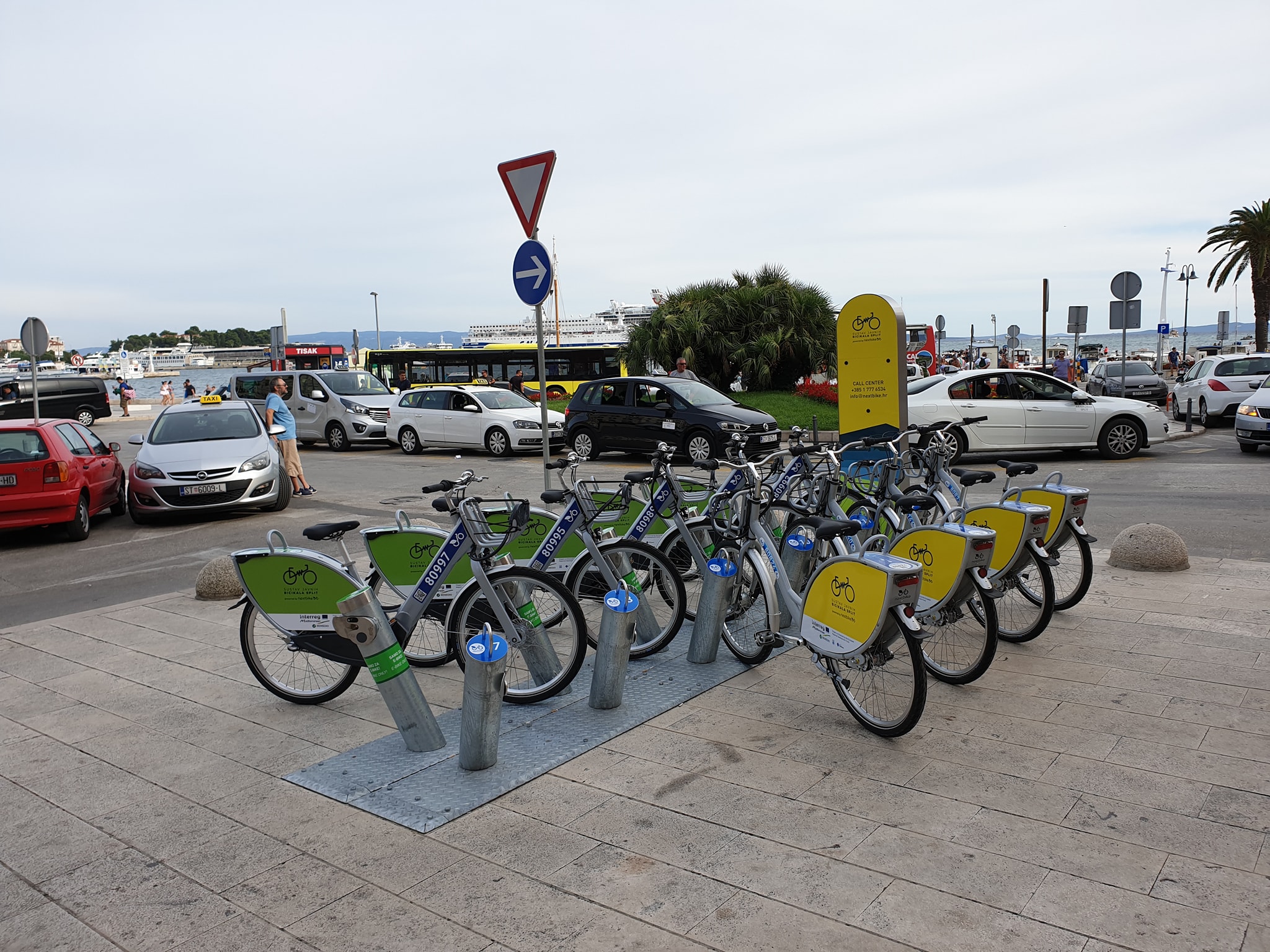 The aim of the public bike sharing system is to provide a service to tourists and locals providing economic and environmental benefits by having more people use bikes in the city. 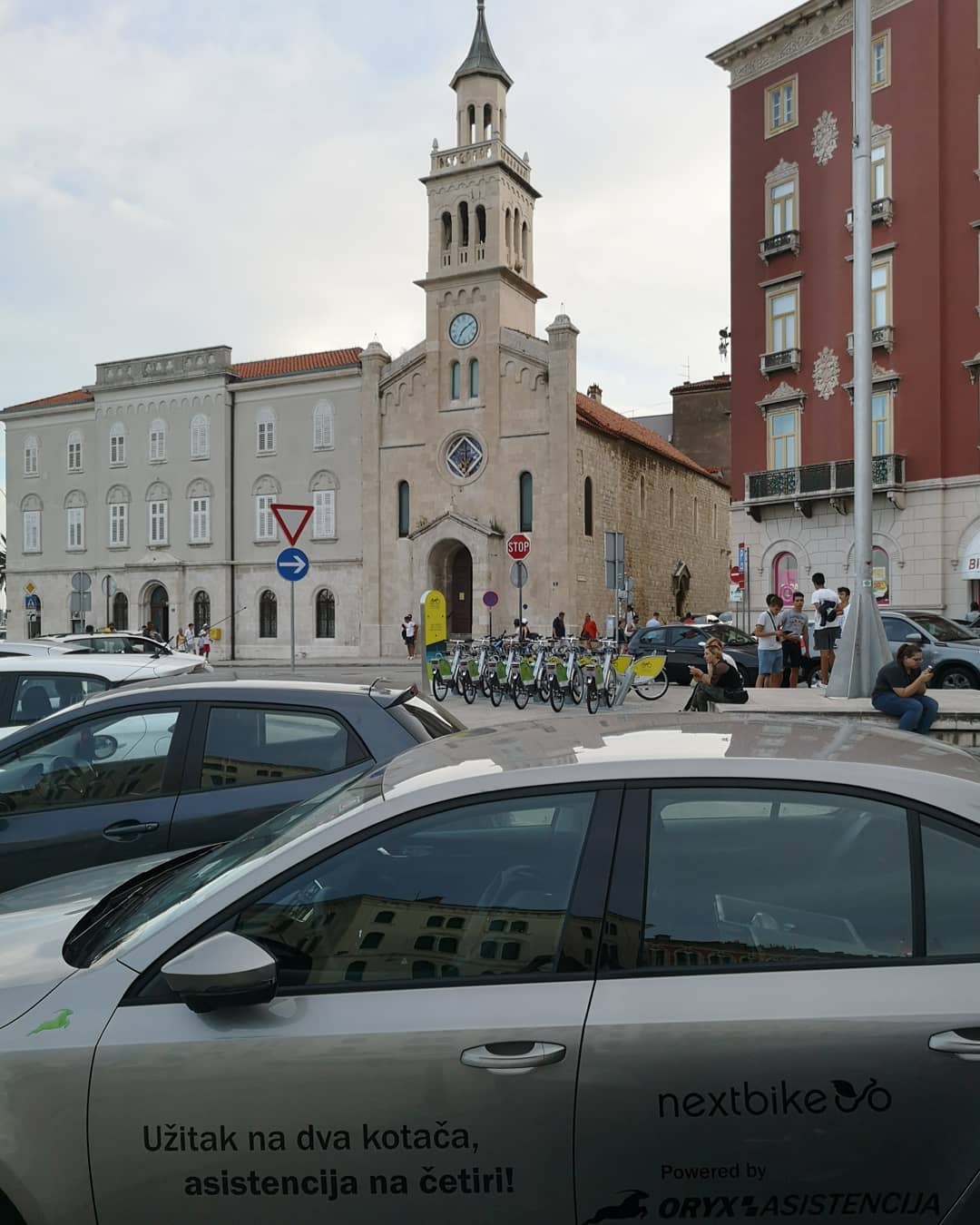 Split is now the 20th city in Croatia to introduce the Nextbike network. Nextbike director Ante Gustin says that in Croatia there are around 800 public bikes and until now there have been no reports of theft or damage, thanks largely to users being registered and the bikes being chipped.