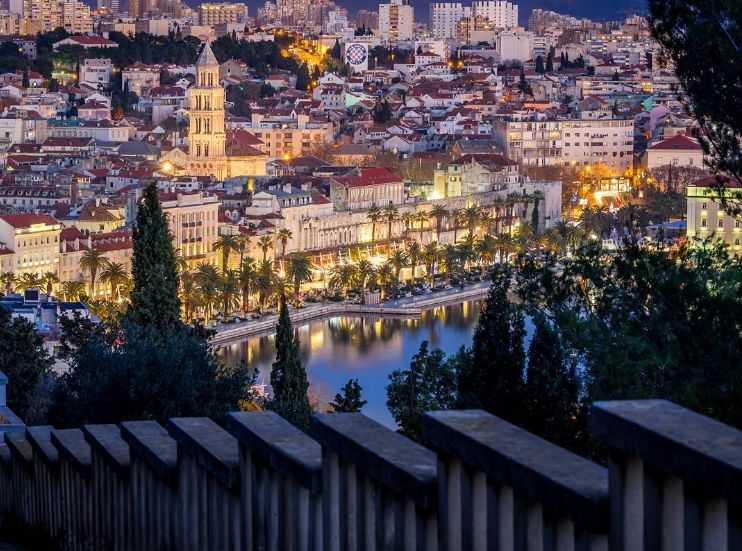 Only two cities in the world outside of the United States have produced more NBA players than the Croatian city of Split, Index.hr writes.

Out of 22 Croatians who have played in the NBA, 7 of them were born in the Dalmatian coastal city of Split. This puts the city of around 180,000 people third on the list.

Toronto in Canada, with 10 players, is on top of the list for the city with the most NBA players born outside of the United States.

In second place on the list is Melbourne in Australia with 9, with Split in third place just two behind with 7.

Split has a fantastic record of producing top class athletes, with a number of football and tennis stars like Goran Ivanisevic, Mario Ancic, Alen Boksic and Slaven Bilic to name a few.

Reddit user Luke Mellow has produced the list of players born in cities outside of the United States. The criteria are that the player just had to be born in the city. 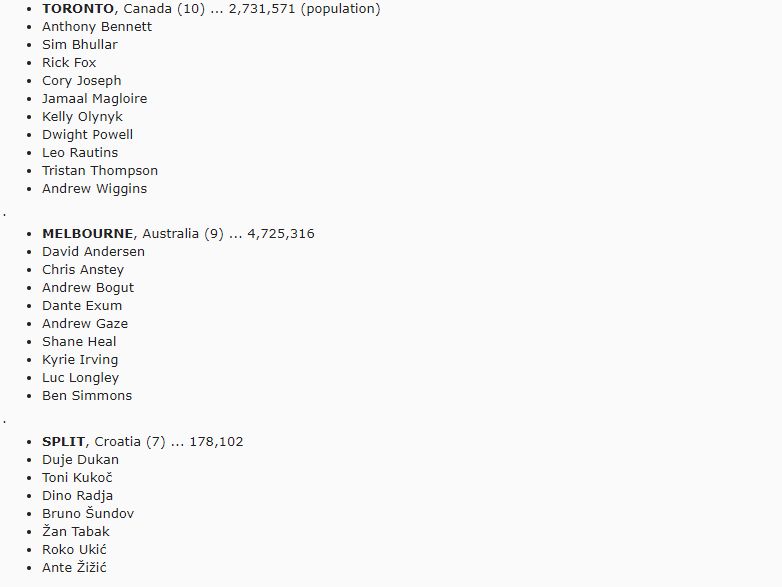 When it comes to countries outside the United States, only Canada, France, and Serbia have supplied the NBA with more players than Croatia.