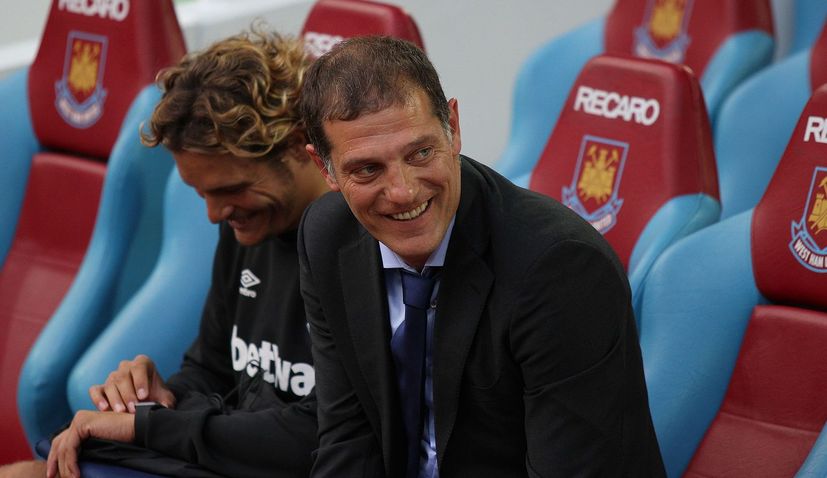 8 December 2019 – Slaven Bilic has helped West Bromwich Albion break a 99-year-old club record on Sunday after he led his side to a 5-1 victory over Swansea at home.

The former Croatia defender and coach described Albion’s performance over Swansea as their best display of the season as his team ran riot. It was the first time in 75 matches that West Brom scored five goals or more in a match and it was the club’s 16th match in a row at home that the club was unbeaten. The last time this happened was back in 1920.

The win saw Bilic’s side return to the top of the Championship and after the match the home fans showed their appreciation of their coach with the chant of ‘Slaven Bilic’ echoing around the stadium.

“It was a really great team performance, defending as a group, getting second balls, counter-attacking, long attacks, set-pieces – to be fair, apart from their goal, it was all us. Don’t forget that we played against a team who was unbeaten away – we knew that and that’s how we prepared for the game,” Bilic said after the match.

Bilic took over as coach of West Brom at the start of the season and after 20 rounds the club has only been beaten once. Bilic’s Baggies are top of the league with 45 points, two points ahead of Leeds who are in second place.

Bilic is hoping he can help get WBA promoted to the top flight of English football after they finished fourth last season and were eliminated in the Premier League play-offs against Aston Villa.