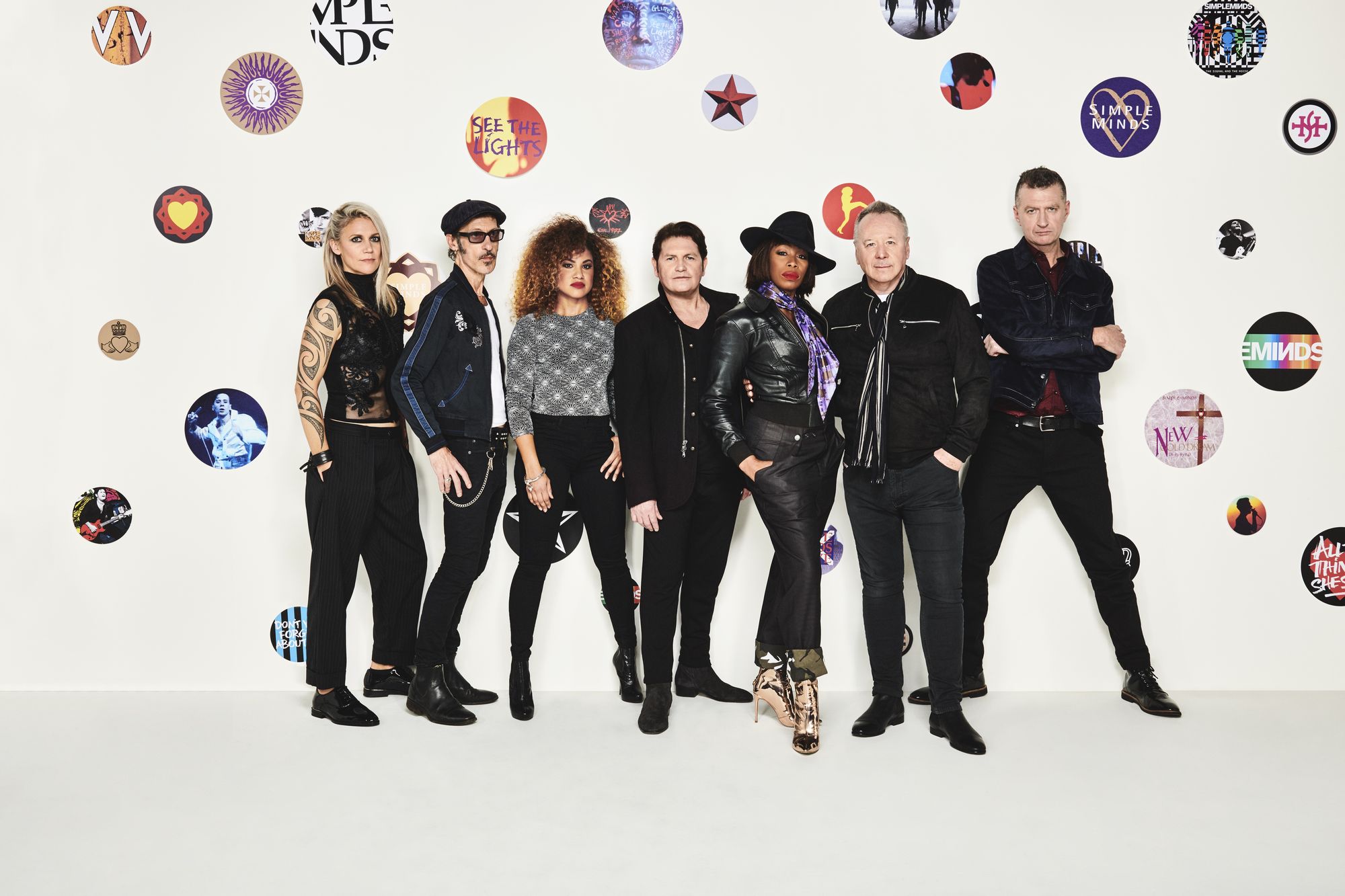 ZAGREB, 6 February, 2020 – Simple Minds are bringing their big ’40 Years Of Hits’ tour to the Croatian capital in July.

Simple Minds will play at Šalata Stadium in Zagreb on the 13th of July, six years after they sold out Dom Sportova, The Scottish rock greats are returning to Zagreb to mark four decades of work with a concert that will feature absolutely all of the most important songs in their rich opus.

“We will play two sets,” explains frontman Jim Kerr. “The tour has to be special, so we a lot of thought into it. You will hear all the classics and all the great songs, and for hardcore fans, we will perform things we have not played in the longest time.”

Simple Minds are celebrating 40 years with a huge worldwide tour and the European leg has just been unveiled. It will include more than 53 arenas and open-air concerts in 16 countries, culminating in performances at SSE Hydro in Glasgow and in Zagreb, which will be the only date the band has dedicated to the region.

As an introduction to the anniversary, the group has released the live album “Live In The City Of Angels” and the compilation “40: The Best Of 1979 – 2019”. The live release was recorded on a long North American tour, while the hit collection is by far the most detailed and exhaustive overview of one of the biggest UK bands’ fascinating careers and includes 40 songs, from megahits like “Don’t You (Forget About Me)”, “Alive & Kicking”. “Belfast Child”, “Mandela Day”, “Promised You A Miracle”, “Glittering Prize”, “Waterfront”, “Sanctify Yourself”, “New Gold Dream (81, 82, 83, 84)”, “War Babies” to a new song, a rendition of King Creosote’s “For One Night Only.” All of them will be heard on July 13 at Šalata stadium. “Simple Minds are different today,” said founders and active members Jim Kerr and Charlie Burchill. “We didn’t change the lineup to be cool, but because it is great to have great musicians in the band.” The confirmation that they have an extremely simple plan for the band (“We compose, record and play live”) are the criticisms that accompanied the last studio album, “Walk Between Worlds” released in 2018.

Tickets for the concert go on sale on Friday, 7 February with early bird tickets priced at 220 kuna. That price will remain until 1 March when tickets then climb to 240 kuna. If there are tickets left on thee day of the concert they will be 270 kuna. VIP packages are 390 kuna. Official sale outlets are Dirty Old Shop (Tratinska 18), Rockmark (Berislavićeva 13), Aquarius CD Shop (Varšavska 13), Dallas Music Shop Rijeka (Splitska 2a), Dancing Bear CD Shop (Gundulićeva 7), all Eventim outlets and online at www.eventim.hr.