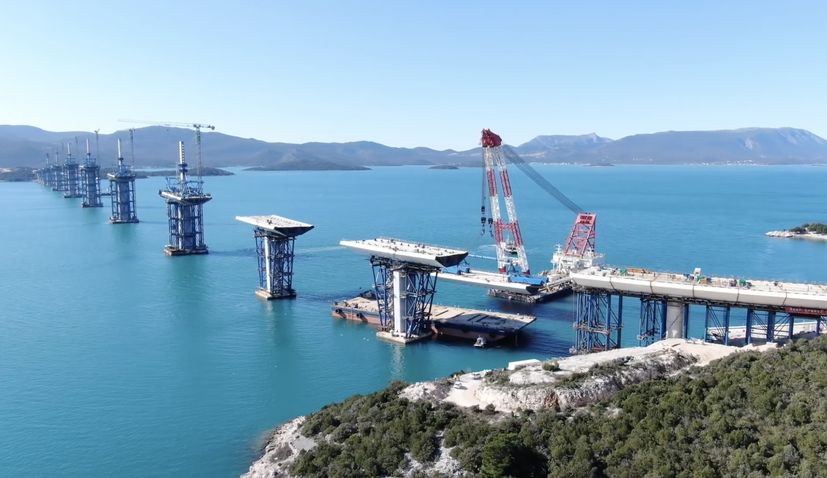 All these seven investments, worth billions of kunas, when they are realised, will significantly change Croatia. And for the better.

Road and rail connections, ultra-fast internet in all parts of the country, cutting-edge science, a production and development campus, and green energy are the guarantors of progress over the next six years, daily Večernji list writes.

One of the investments is the 200 million euros state-of-the-art campus just outside of Zagreb of hypercar manufacturer and electric technology specialist, Rimac Automobili, which covers 95,000 square meters and not only includes production and research facilities, but also kindergartens, restaurants and a gym for employees. 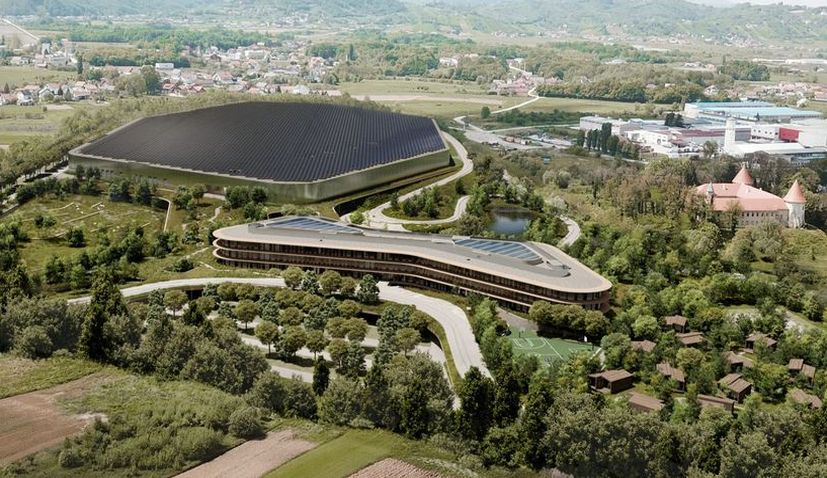 Design of the Rimac Campus to be built just outside of Zagreb (Photo: Rimac Automobili)

Another project which is set to bring change is the project for which the Zagreb-based Ruđer Bošković Institute received 70 million euros for to establish scientific infrastructure and procurement.

The project will create the potential for Croatia to position itself as a serious player on the international scientific scene.

The money, which is coming from EU funds, will be used to renovate existing and build five new facilities to be used for research in the fields of information and communication sciences, the sea and the environment, biomedical research and advanced materials. This project enables the reconstruction of the Institute’s infrastructure after as much as seven decades, which includes the procurement of equipment that will be available to the wider scientific community and the RBI’s industry partners.

Croatia will also be a country covered by the 5G network, and its introduction will significantly increase the quality of Internet connectivity in every corner of Croatia. This, the daily says, will help encourage economic development and enable all citizens a better quality of life. High-speed internet in the countryside will be as possible as in the city. 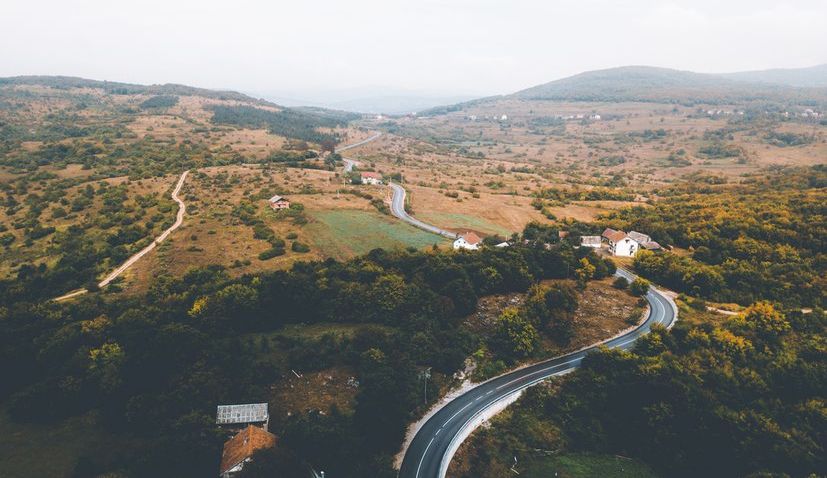 Life in Croatia will change for the better also with the construction of the railway from Rijeka to Botovo, so it will be possible to travel by train from Rijeka to Zagreb in under an hour. The motorway to Dubrovnik, together with the Pelješac Bridge, will bring the area closer to the rest of Croatia and Europe.

With the growing share of renewable energy sources in the total amount of electricity produced, Croatia is on the right path towards a green transition.

There is also the revitalisation of the centre of Zagreb after the earthquake, which should bring the Croatian capital into the 22nd century. Namely, the City Institute for Physical Planning set itself the task of gathering experts who dealt with Block-19, the one located in the centre of the city. 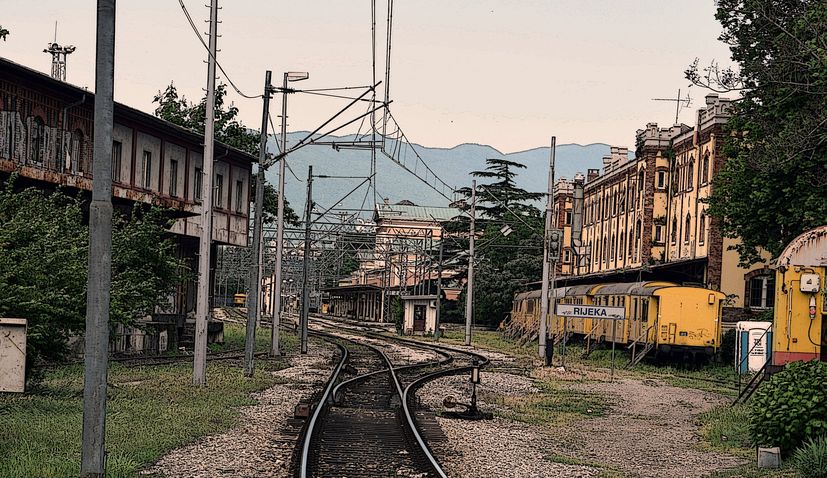 In addition to the revitalisation of the centre of Zagreb, the Rimac car campus, investments in ultrafast internet and the Ruđer Bošković Institute, the construction of railways and roads, Večernji list also includes HEP’s green transition, investment in renewable energy sources as key investments which will bring significant change to Croatia.