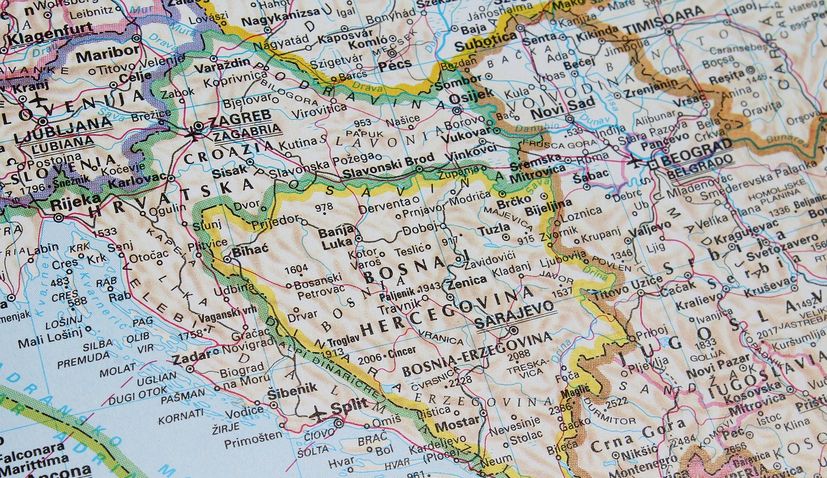 The job of a seismologist is demanding, and with all the technology, models and measurements, it is not possible to predict when and where a major earthquake will occur.

However, what the current situation looks like in Croatia after Tuesday’s devastating earthquake, what awaits and where it is safest to live in Croatia, RTL reporter Josip Šarić talked with with Croatian seismologist Krešimir Kuk.

“What is happening today and in the previous days in the area of Petrinja and its surroundings is a series of earthquakes that will surely happen for some time to come. Because of that strong earthquake that shook the area a few days ago, it is common and normal,” Kuk explains.

When we look at this year, two big earthquakes, a lot of smaller ones, how unusual is that year in say some 50-100 year period?

“Fortunately, such strong earthquakes happen in our area very rarely. In seismology, we do not speak statistically precisely, although we often hear a hundred years as a return period. So some time within which we hope that such strong earthquakes from the previous one do not happen. But I repeat, that is not the rule, it is a rough approximation.

“Earthquakes do not know calendar years, nor are they properly distributed in any period of time. What we can say with certainty – this series of earthquakes that is now taking place in the area of Pokuplje will certainly last for some time. We can’t know exactly how many, but certainly for months. During this time, these earthquakes should become less frequent and of lesser magnitude.

When we look at the map of Croatia, which is in a way the safest area for people to live? Where are earthquakes least expected?

“The least seismic endangerment, so to speak, ie areas where maximum shaking of much smaller accelerations or intensities are expected, would be the area of Istria, the Istrian peninsula, the Kvarner islands, part of Slavonia, especially Baranja, the eastern parts along the border. These are places where stronger earthquakes are not possible,” Kuk concluded.