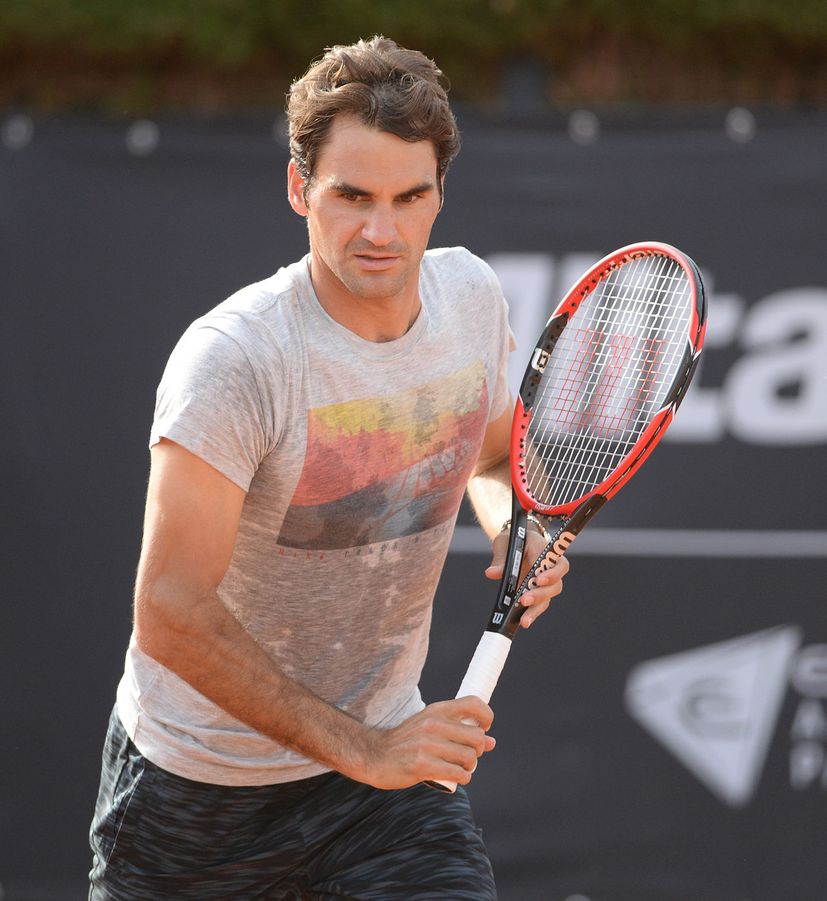 Roger Federer recently announced that he would miss the upcoming Olympic Games in Tokyo because of a knee injury.

The Swiss former world no.1 has decided to use the time off to enjoy a vacation in Croatia, as daily 24sata reported on Monday.

Federer, 39, and his wife, Mirka, were snapped enjoying a meal at a restaurant in Mali Lošinj on the island of Lošinj in the company of his long-time coach, Ivan Ljubičić, and former France striker Thierry Henry.

“It was cloudy in Mali Lošinj today and there were not many people, but even those who passed by the restaurant did not realise that only a few meters away from them sat people who wrote the history of sports. They enjoyed peace and privacy without security,” the photographer told daily 24sata. 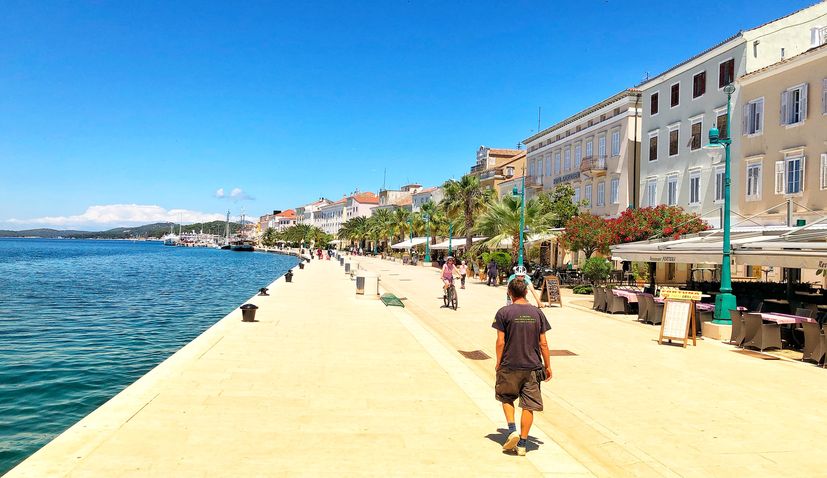 Ljubičić has been on Federer’s coaching staff since the end of 2015 and the pair are great friends away from the court. Henry, who has visited Croatia a number of times, was with his partner Andrea Rajačić.

You can see the photo here.

Meanwhile, further down the Croatian coast, in Dubrovnik, former female world no.1 Maria Sharapova is currently enjoying a vacation.