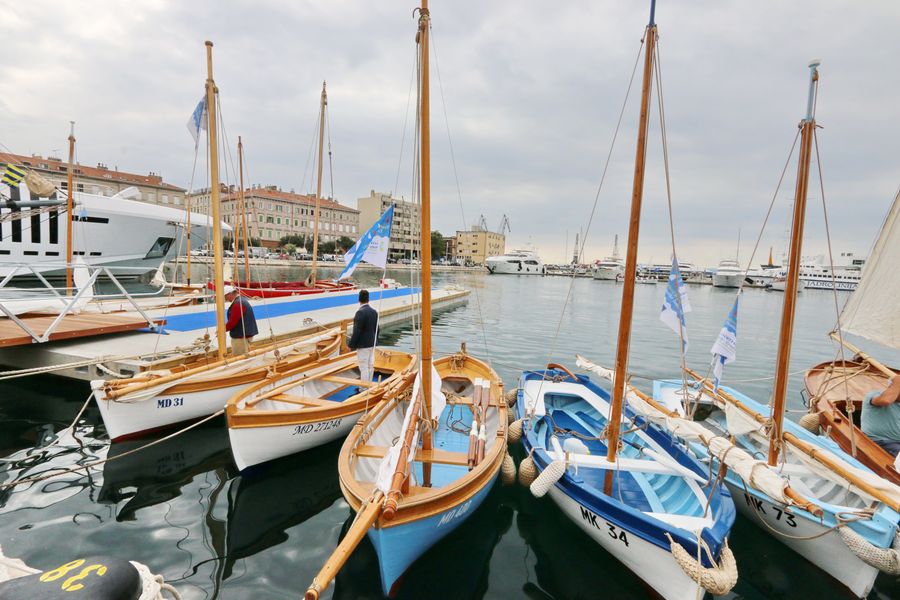 ZAGREB, 25 Sept (Hina) – The ninth Kvarner Fiumare festival of the sea and maritime heritage and the Rijeka Boat Show, featuring nautical and boat equipment, opened in Rijeka on Friday.

The Fiumare festival, taking place at several venues in downtown Rijeka, will be open until 29 September while the Rijeka Boat Show will run until 26 September at the Caroline of Rijeka pier.

The Rijeka Boat Show’s theme is “The City is the port, the port is the city”, and visitors can see new small vessels made in Croatia as well as world brands and nautical and fishing equipment. 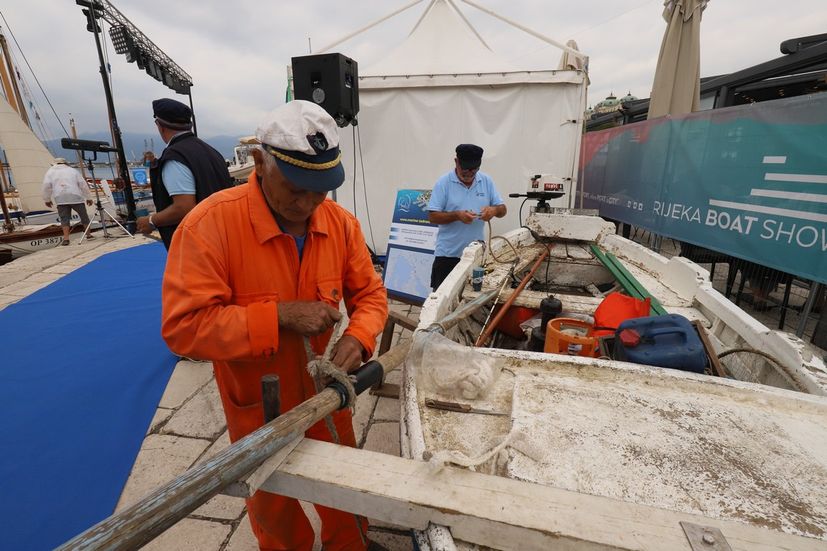 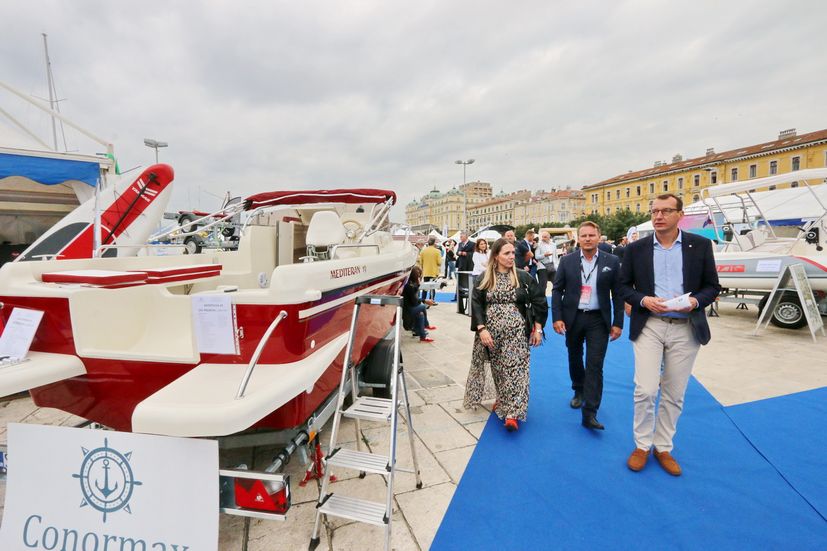 The Fiumare festival will feature lectures, exhibitions, interactive workshops, rowing demonstrations, presentations of historical events and a fair of autochthonous products from the Kvarner region.