Home » News » Rescued Animals at the ZeGeVege Festival in Zagreb Rescued animals at ZeGeVege in Zagreb

Cultorologist Ksenija V. Kutlacic from Slovenia is coming to Zagreb to present the inspirational work of the ‘Koki’ animal shelter…

On September 2 and 3, 2016, ZeGeVege festival, a festival of sustainable living, which is becoming more popular and more frequented each year, will once more attract numerous visitors to main Zagreb’s square. There will be a rich programme contributing to a positive atmosphere of the Festival, including various workshops and lectures promoting healthy nutrition and lifestyle as well as sustainable living that has a positive influence on the environment, people, and animals.

On September 2, 2016, at 8 p.m., a special guest, culturologist Ksenija V. Kutlacic from Slovenia will hold an impressive lecture titled “Animals from another perspective”. In it, she will present the work of an animal shelter “Koki”, that she runs and that is a home to saved animals. Through individual stories about Dora the pig, Misa the cow, Frida the chicken, and other animals, she will describe how they changed the world of the visitors of the shelter and her own. Ksenija’s mission is to show that every life counts and how her endearing protégés are constantly riveting the attention of the Slovenian public. Dora the pig is a television star attracting visitors of every age and from all over. Frida the chicken regularly participates at promotions of “Frida’s homecooking” cookbook and at tastings of tasty food from the cookbook. You can find out more about the cookbook on its website. 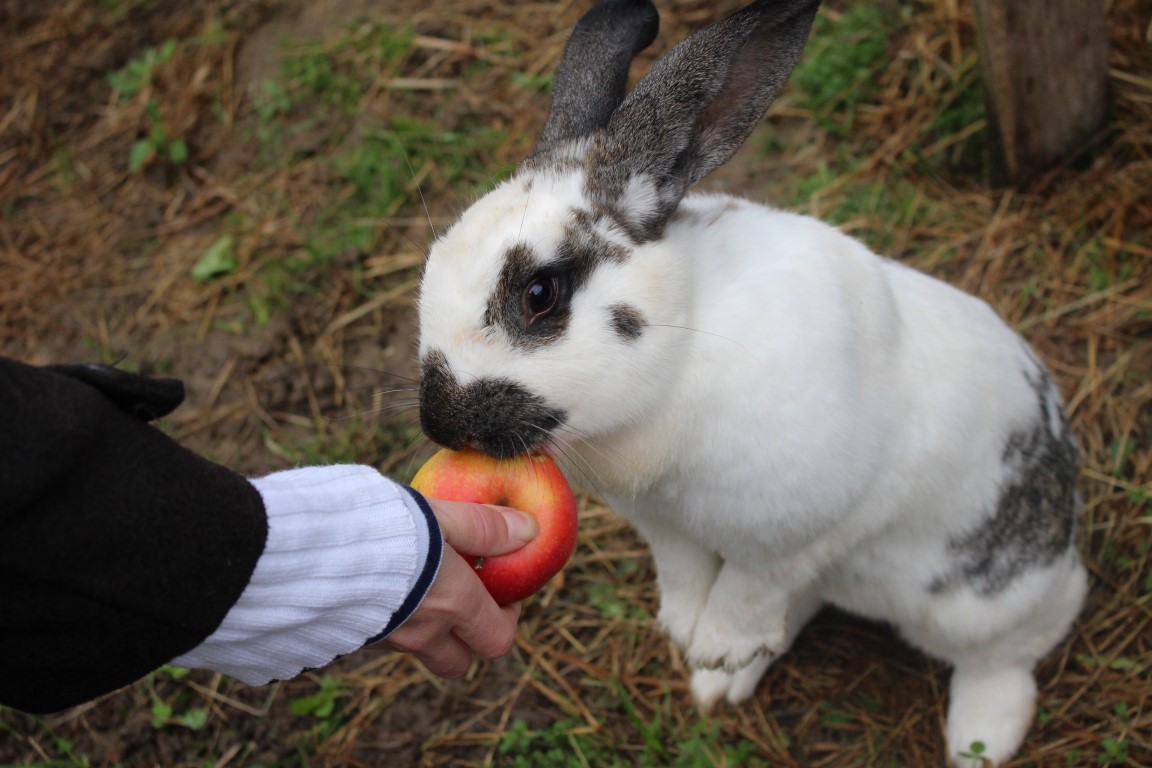 At the end of October, the Institution for the protection of livestock animals (Koki Association), is marking its 2nd anniversary of intensive work in the area of protecting farm animals. It is the first, and for the moment, the only such organisation in the wider region, and apart from providing specific help to animals in need and setting up the “microshelter” network, it is also encouraging people to choose a vegan way of life through stories of saved animals and various other projects. 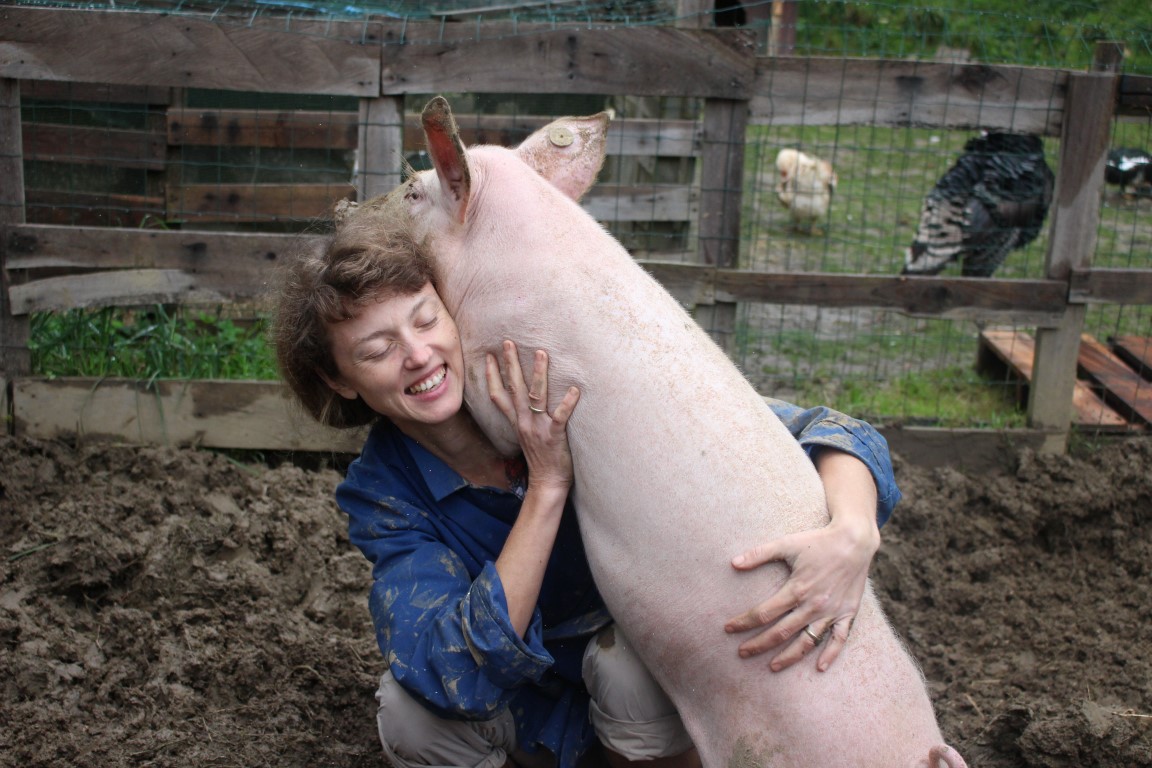 The shelter invites people to have a personal contact with saved animals who are living in their natural habitats until their natural deaths. There they are not just a number, but morally equal beings with their own name, story, and dignity: “Our primary goal is to make people aware that in the moral sense, but also in the concept of life itself, there is no difference between animals. We inadvertently make that difference when we protect and take care of one species and abuse another.”

Every hour, on 2 September from 9 a.m. to 9 p.m. and 3 September from 9 a.m. to 7 p.m, visitors of the ZeGeVege festival will be able to attend free of charge new interesting and educational lectures or taste excellent vegan food at various imaginative workshops. Some of the themes are: making eggless pancakes, plant-based diet during pregnancy, making of natural cosmetics, gluten-free food, the connection between veganism and sport, green juices and superfood, BeGeVege festival, permaculture, food recycling and world hunger, activism and shelter animals, vegan fritters, veganism and feminism, seitan meals, raw food pastries, veganism and macrobiotics, the influence of nutrition on ecology. Apart from interesting lectures and workshops, for the ninth year in a row this unique festival in Croatia will offer more than 100 domestic and foreign interesting exhibitors of healthy food, eco-friendly products and cosmetics not tested on animals, six restaurants with a delicious selection of burgers, raw cakes and plant-based ice-creams, as well as performances all over Ban Jelacic Square of many musicians and dancers who support sustainable living and animal rights and protection.

An attendance rate of 40 000 visitors has confirmed that anyone can find something for themselves at the ZeGeVege festival.