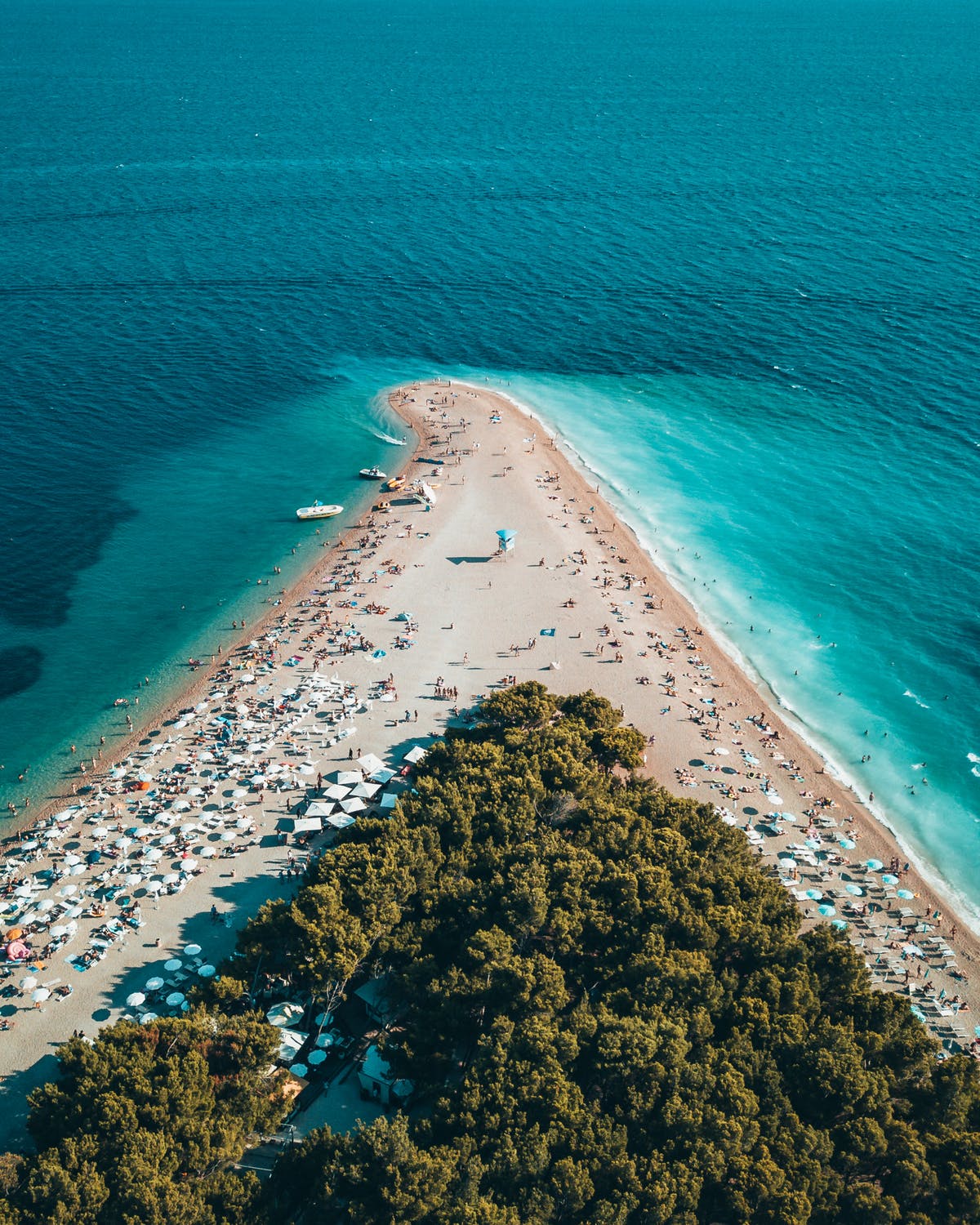 A total of 18.5 million tourists visited Croatia in 2017, the most ever in a single year in the nation’s history. This record has now been passed with two months remaining in the year.

According to the eVisitor system which measures tourist traffic in the country including nautical charters, 19 million tourists have visited Croatia from 1 January to 31 October 2018. A total of 104.3 million overnight stays were recorded in this period.

This represents an increase of 6% in tourist arrivals and 4% in overnight stays from the same period last year.

“The growth of tourist arrivals in October as well as throughout the year is an excellent example of a change in the perception of Croatia as a tourist destination on the world tourist market, or our ever better positioning as a year-round destination. I am particularly pleased that most of the arrivals in October came from the United States, China and South Korea. This is another confirmation that our current activities and programmes aimed at strengthening the presence in the distant markets and improving the relationship have produced great results. This winter, Croatia will be connected with over 100 destinations throughout Europe and the world, and next year we will invest 40 million kuna in the existing airline programme, which I believe will contribute to even better results,” said Tourism Minister Cappelli.

Istria was the most popular region this year with 28.2 million overnight stays, followed by the Split-Dalmatia county, Kvarner, Zadar and Dubrovnik-Neretva counties.

Dubrovnik, Rovinj, Poreč, Split and Medulin were the most visited destinations so far in 2018.

Germans were number one in terms of arrivals with 21 million overnight stays recorded, followed by Slovenes, Austrians, Poles and Czechs.

“During the first ten months, the majority of tourist traffic was registered in commercial accommodation facilities that accounted for a total turnover of 85 percent. The structure of commercial accommodation is dominated by the turnover realised in family accommodation which has a 43% share, followed by hotels with 27% and campsites with 21%. This is why further strengthening and raising the quality of the accommodation offer is a strategic goal, which in combination with the focused promotion of selective forms of tourism and the opening of new markets to Croatian tourism will ensure further growth and sustainable development,” said Croatian Tourism Board director Kristjan Staničić.