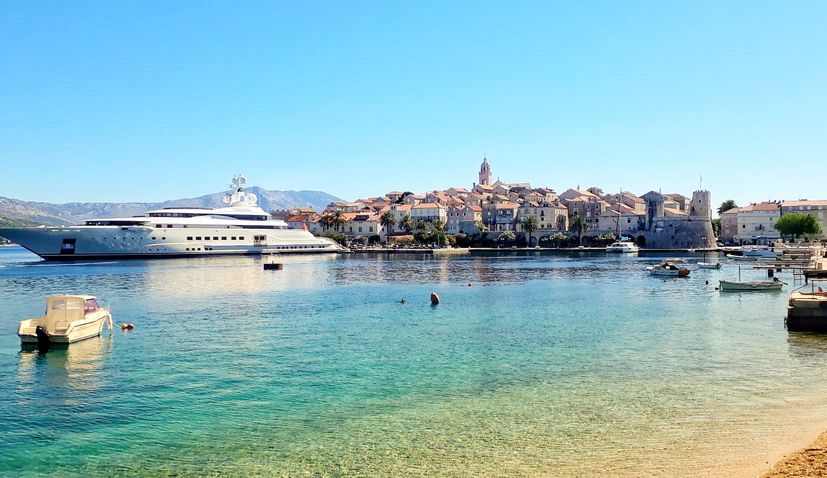 ZAGREB, Sept 21 (Hina) – A contract to reinforce and upgrade the Puntin breakwater in the port of Korcula, worth HRK 10.5 million, of which 85% will be provided by the EU, was signed on Monday.

The contract was signed by Korcula Port Authority head Ante Tvrdeic and a representative of the Pomgrad Inzenjering company, which will carry out the reconstruction work.