ZAGREB, Sept 11 (Hina) – Croatian President Zoran Milanovic began his two-day official visit to Germany with the talks with representatives of the Croatian expat community in Berlin on Thursday afternoon.

“The profile of our emigrants differs from the profile fifty years ago. Today, the expat community is differentiated. Nowadays, we have more of them with high education,” Milanovic said after meeting representatives of the ethnic Croatian associations in Germany.

He described his talks with those representatives as “interesting and dynamic”, and that the focus was put on improving the organisation of teaching and learning the Croatian language. 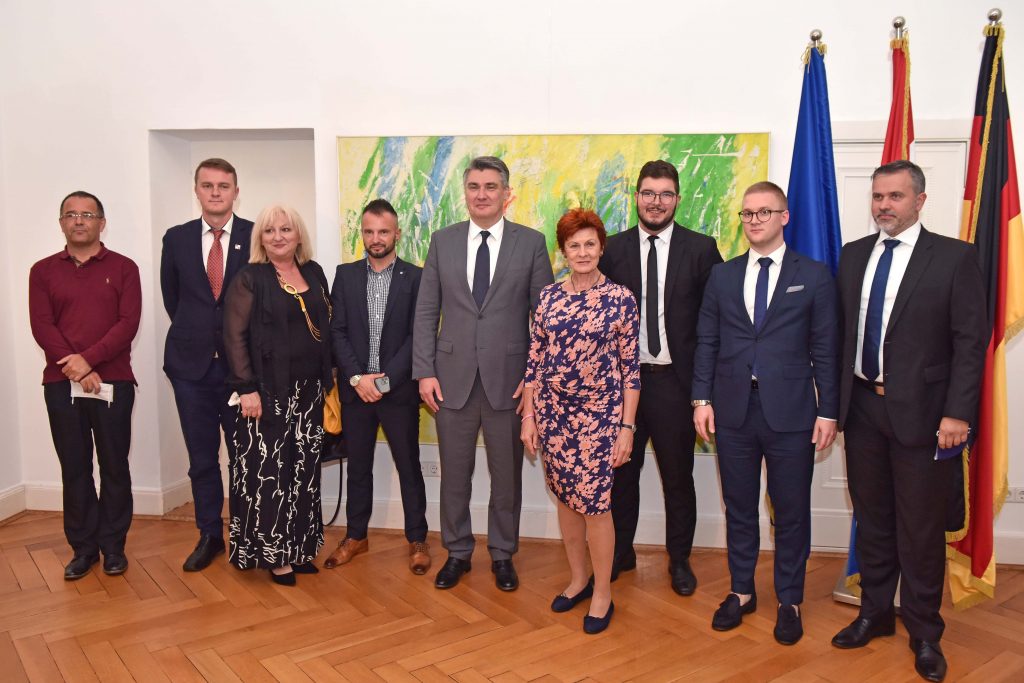 On Friday, Milanovic is due to meet his German counterpart Walter-Frank Steinmeier and Bundestag President Wolfgang Schauble. The topics on the agenda will be the bilateral relations, the political situation in Southeast Europe and the functioning of the European Union institutions in the extraordinary circumstances marked by the corona crisis.

The Croatian head of state said that they would also discuss the status of Bosnia and Herzegovina. 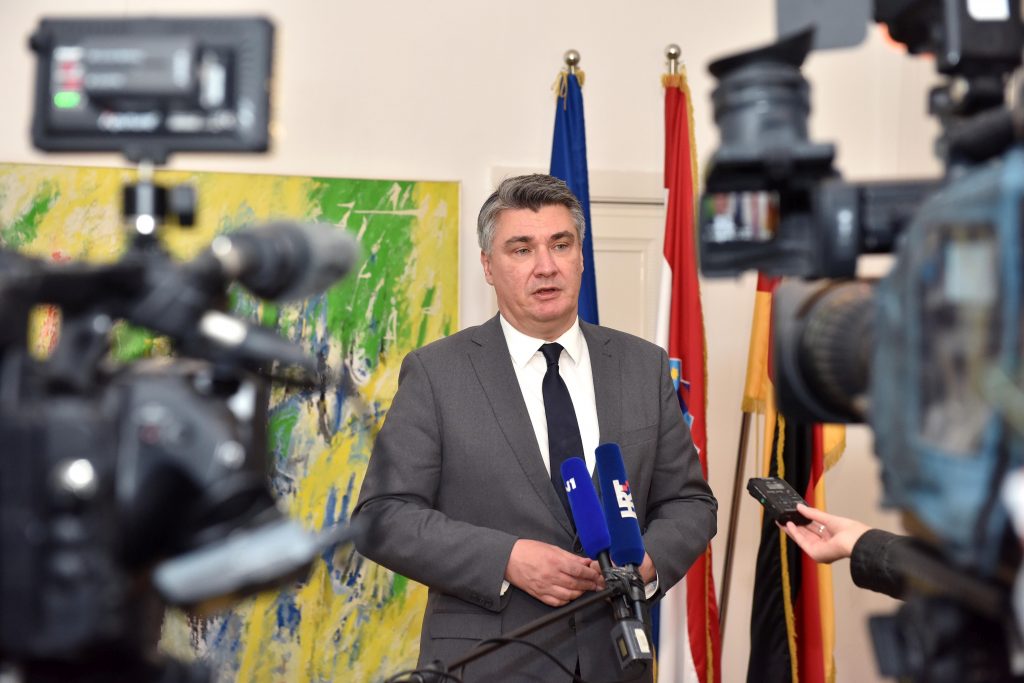 Milanovic will wrap up his two-day stay in Germany with his talks with the president of the German Mittelstand Association of Small and Medium-Sized Enterprises (BVMW), Mario Ohoven.