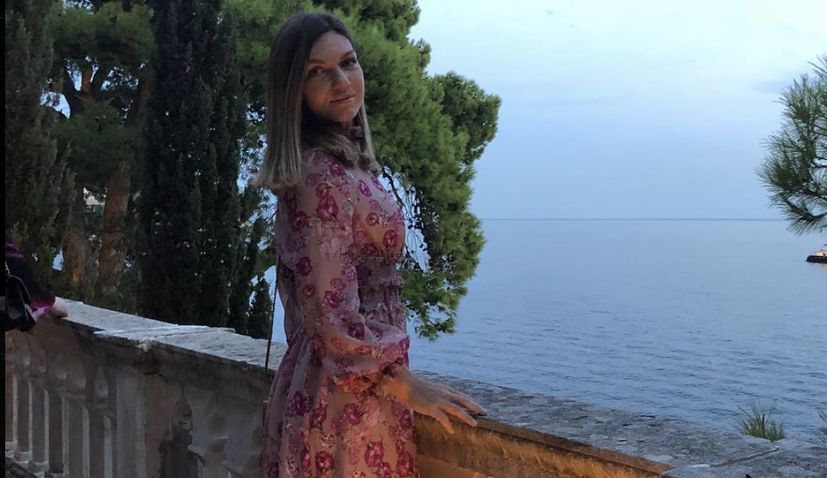 Current world No.1 female tennis player Simona Halep is currently enjoying some time off the court with a holiday in Croatia.

The 26-year-old Romanian posted a photo from Dubrovnik on social media today, asking Croatian tennis players Borna Ćorić and Donna Vekić to guess where she was.

Ćorić was quick to reply and invite Halep to shoot up to Zadar to watch him play in the Davis Cup semifinal against the USA which starts on Friday.

Halep was the most clicked player on WTATennis.com for two consecutive years and was awarded the WTA Most Popular Player of the Year. She also became the active player with the most consecutive weeks within the Top 10.