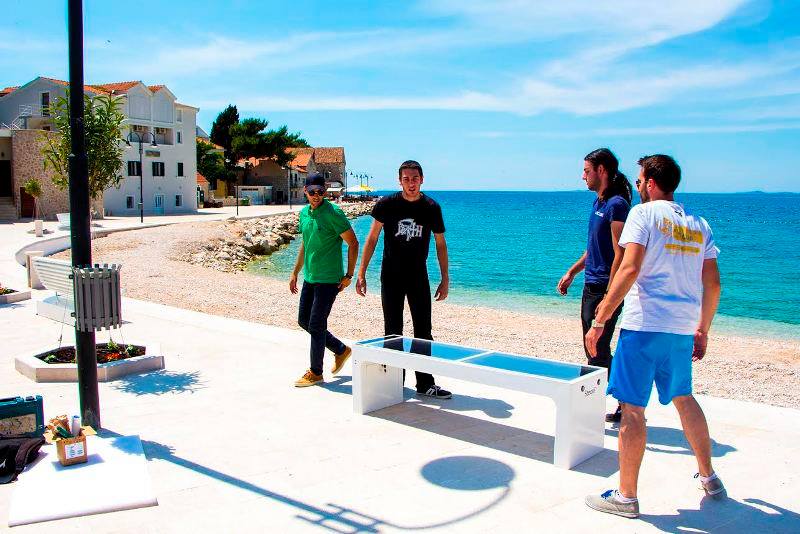 A Wi-Fi bench designed by a young Croatian innovator that can charge mobile phones and also provide street lighting, are starting to pop up now more and more around Croatia.

Primošten, located on the Dalmatian coast, is the latest to place the smart benches. ‪Primošten‬ recently built a new promenade and decided to place Steora‬ smart benches in 5 locations. The smart benches have also recently been placed in another Dalmatian town, Gradac, Split, and also in the small Slavonian town of Belišće. 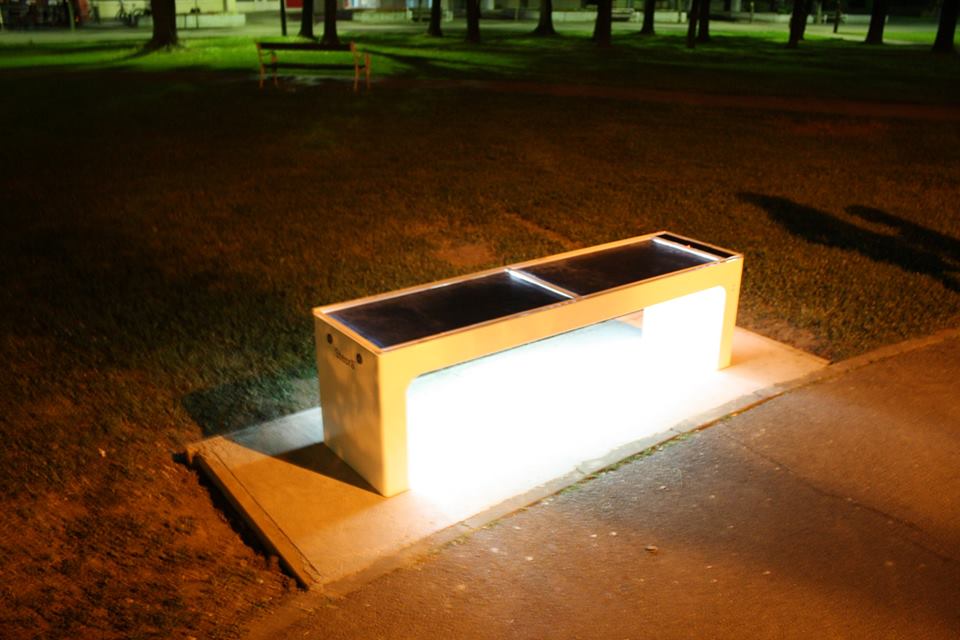 The benches are multi-purpose (photo: Steora)

Young innovator Ivan Mrvoš is the man behind smart benches, which apart from its Wi-Fi and charging capabilities, also have air sensors and can display advertising. 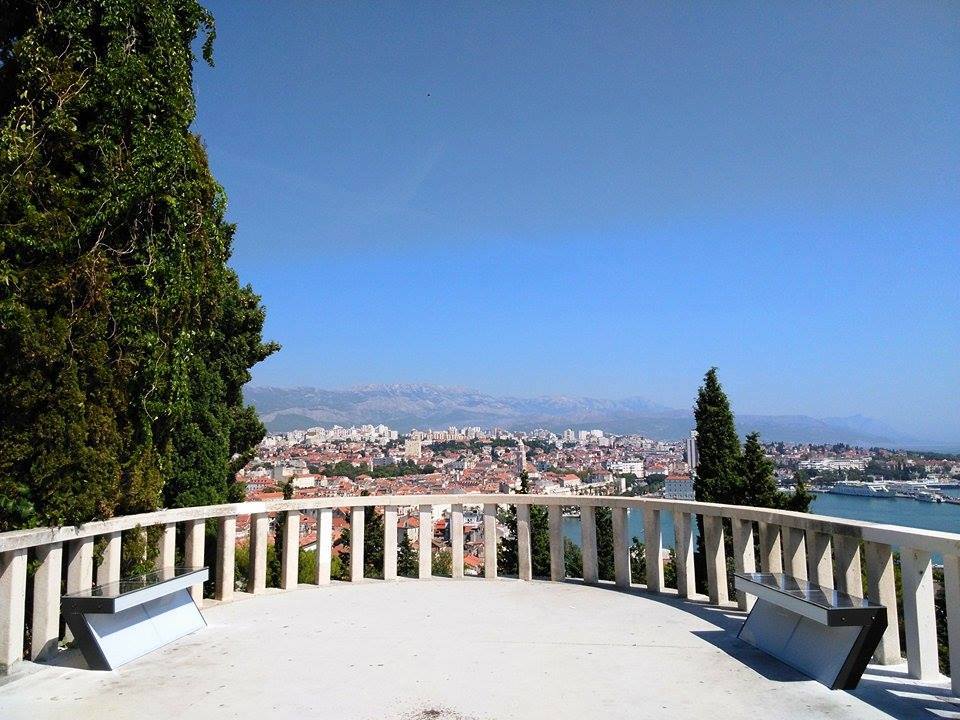 Ivan’s benches have also started taking on the international market and have been placed in recently in Sarajevo, Hong Kong and outside the European Parliament building in Strasbourg. 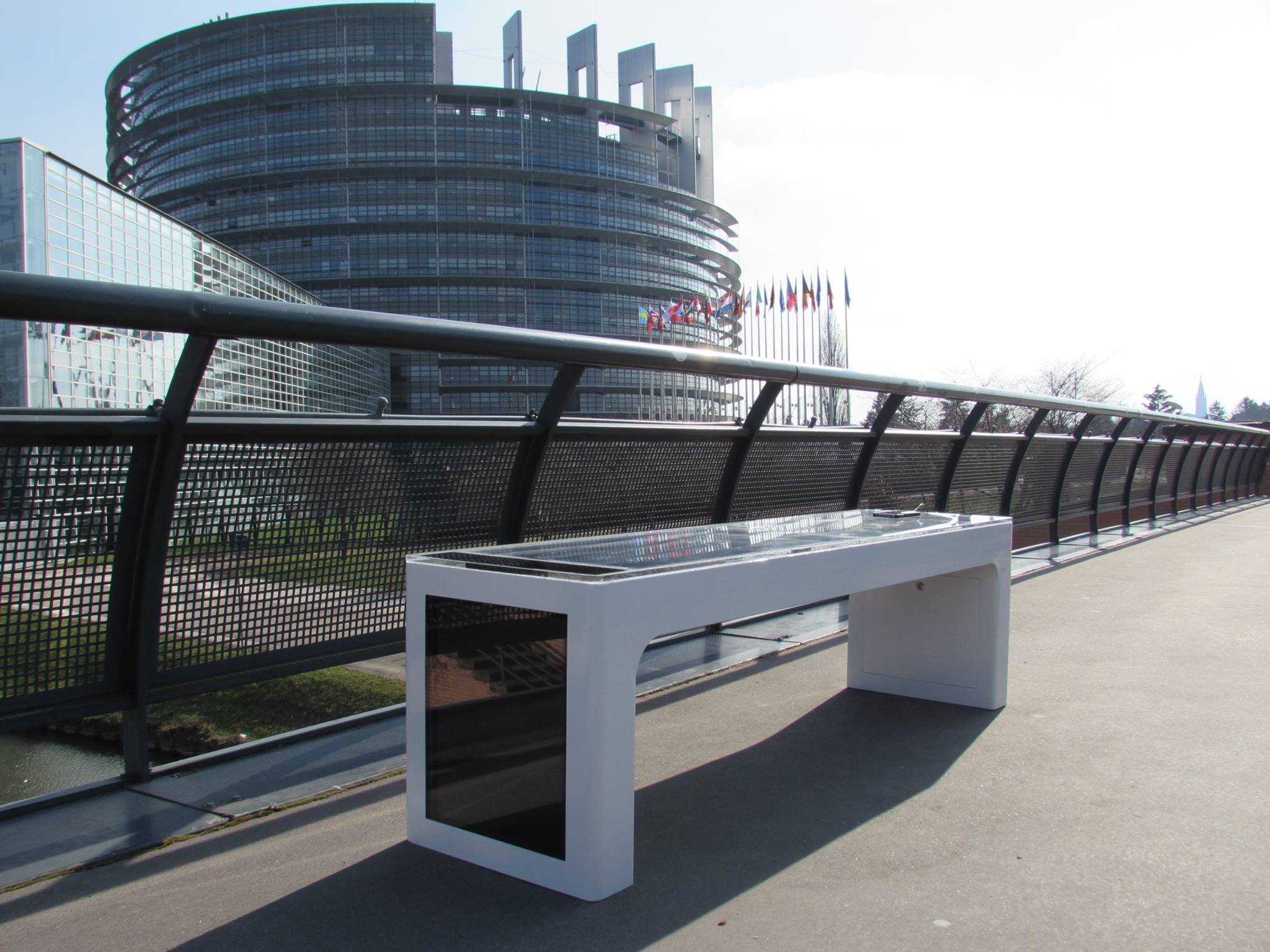 Bench in front of the European Parliament

“The new version has double-layered panels that were developed in cooperation with Croatian companies and have a stronger battery system. Phones can be charged via cables or wireless. It’s enough to just place your phone on the bench and it immediately begins to charge,” Mrvos said.