The first Four Seasons resort on the Adriatic Coast is expected to open in 2019 on the Croatian island of Hvar.

Last night the Four Seasons – Resort and Private Residences Hvar was presented in Stari Grad on the island, where the projects main investor, Arqaam Capital, have opened a sales office this weekend.

Construction of the luxury tourist resort is expected to commence at the end of 2017 once all permits have been obtained.

Besides the 120-room, 5-star Four Seasons hotel, the development will feature luxury residential community including 60 Four Seasons Private Residences ranging in size from one and two bedroom residences to three to five bedroom villas. 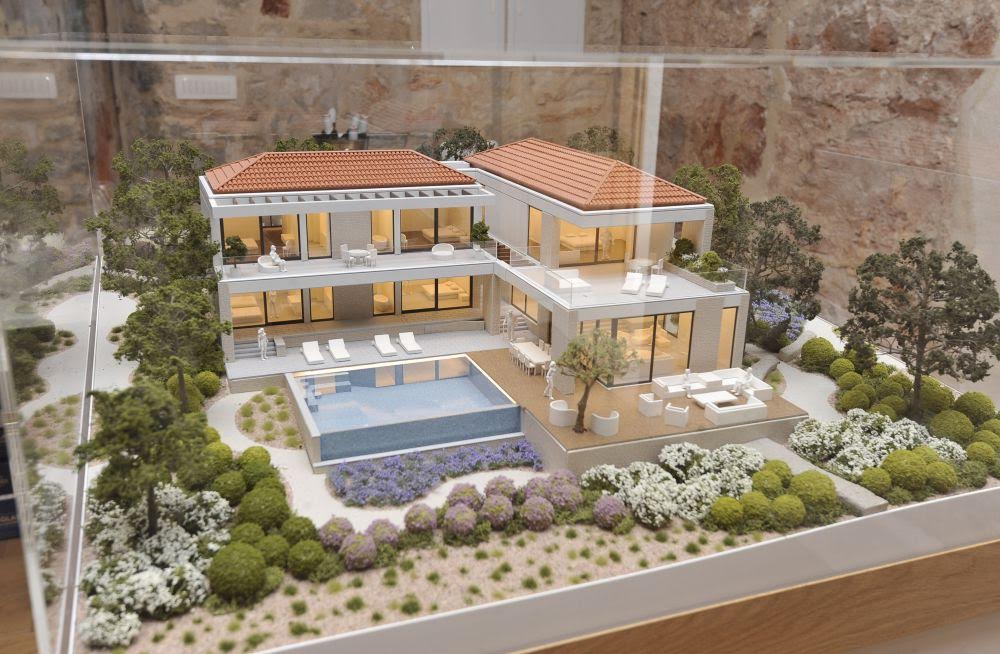 Over 300 new jobs are expected to be opened by the project which is worth close to one billion kuna.

Arqaam Capital has entered into a partnership with Four Seasons Hotels and Resorts which is located on a prime waterfront site at Brizenica Bay on the island of Hvar. Riad Meliti, Chief Executive Officer of Arqaam Capital, commented, “We are creating a natural retreat within a stunning, secluded enclave in one of the Dalmatian Coast’s most beautiful and private bays. Four Seasons was the natural choice for us as they share our commitment to elegance, unrivalled service and luxury. They have a long history, a strong and undiluted brand and an uncompromising dedication to the highest standards.” 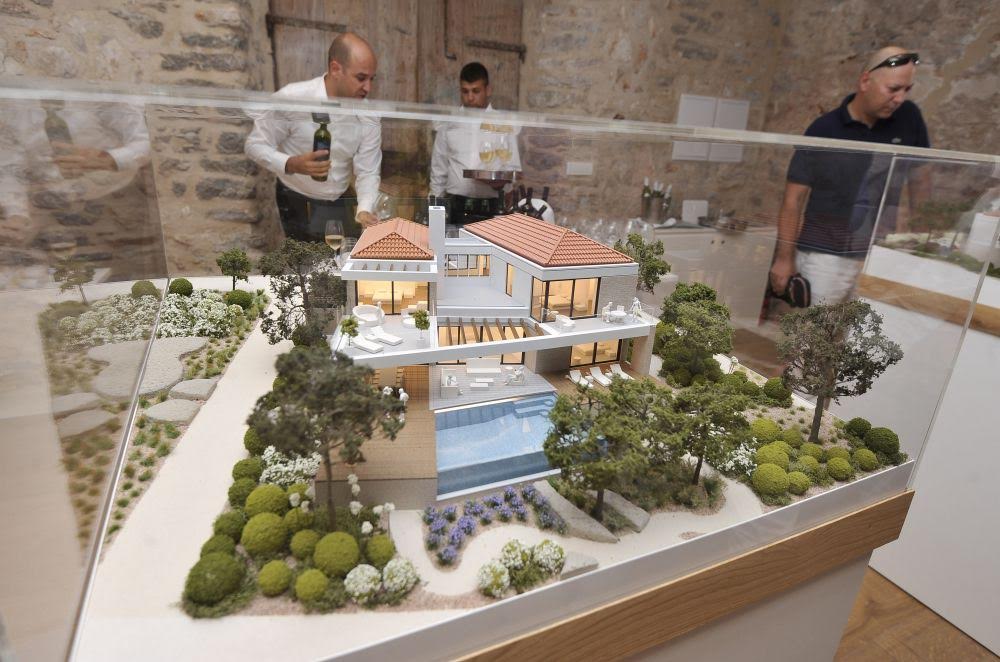 “In Arqaam Capital we have found the ideal partner for our entry into Croatia, one who believes in the culture of Four Seasons and shares our values,” said J. Allen Smith, President and CEO, Four Seasons Hotels and Resorts. “Arqaam’s long-term vision, combined with their extensive experience in emerging markets and project development are key to positioning this project for success.” 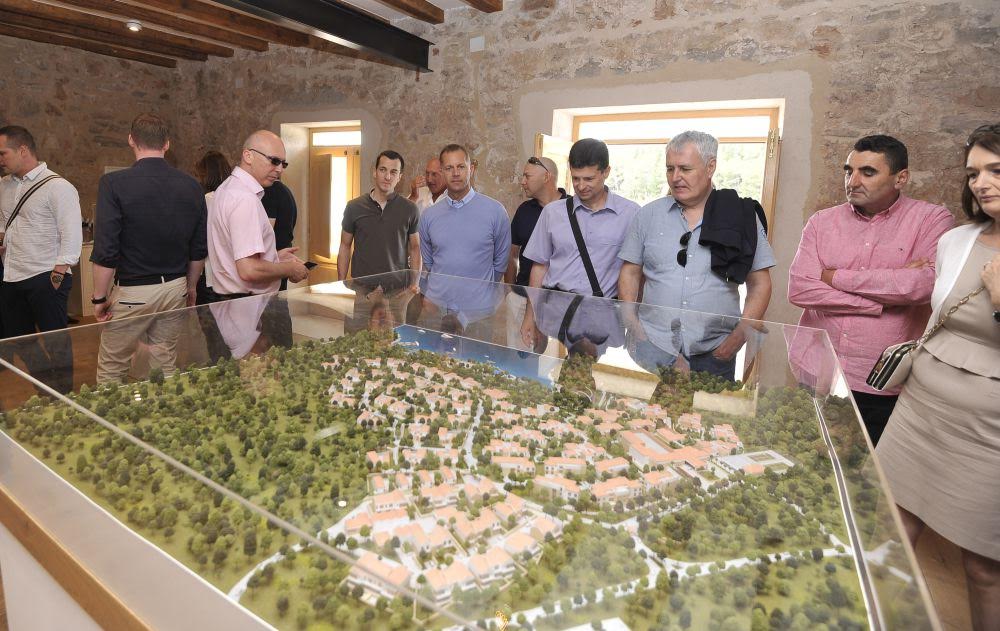 Continued Smith, “Croatia is one of Europe’s fastest growing tourism markets and a highly sought-after leisure destination for discerning global travellers. We look forward to working together with Arqaam to create a world-class property in Hvar.”

The resort will have its own private bay; multiple swimming pools and private infinity pools; a state-of-the-art spa and fitness centre; a selection of restaurants, cafes, bars and retail boutiques; and conference and banqueting facilities.