Home » News » PHOTOS: First snow of the season in Croatia 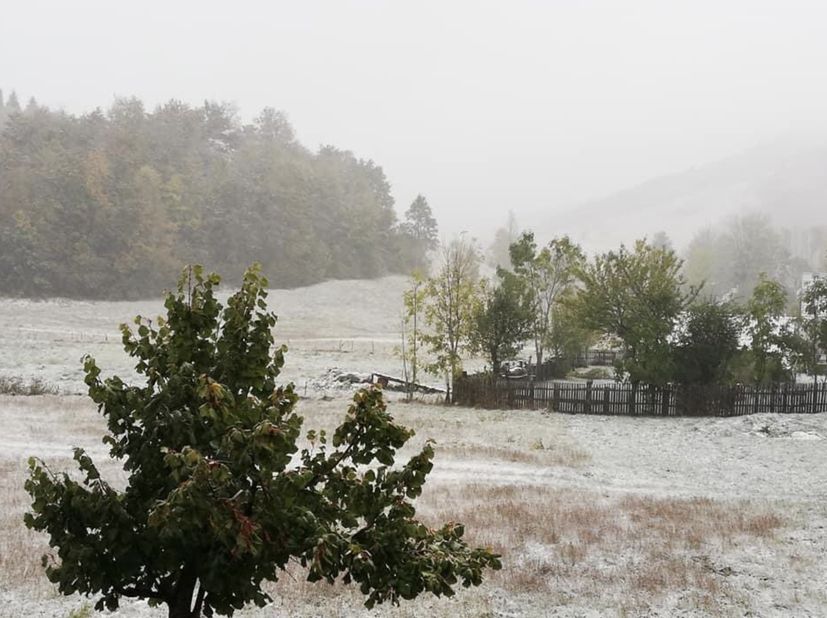 GORSKI KOTAR, 10 October 2021 – Autumn may have only just started, but the first snow of the season surprised locals in some parts of Croatia on Sunday morning.

With a large frontal system hovering over the country, temperatures plummeted all over the country on Sunday and up in the highlands light snow began to fall this morning.

The first snow of the season was recorded in the village of Begovo Razdolje in Mrkopalj in Gorski Kotar. At the moment only around 1 cm of snow has fallen, whilst 2 cm has fallen on Zavižan. 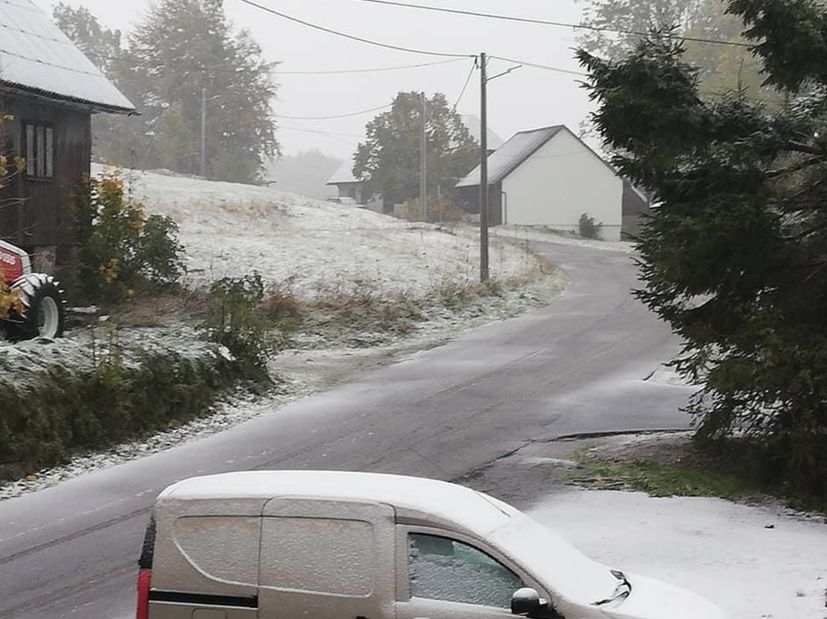 Snow also fell on Velbit and Platak and more snow is forecast for the rest of the day up in the mountains.

Drivers are also warned to take care on the roads today around Croatia with rain, lightning, strong winds and sleet forecast for coastal areas and Gorski Kotar.