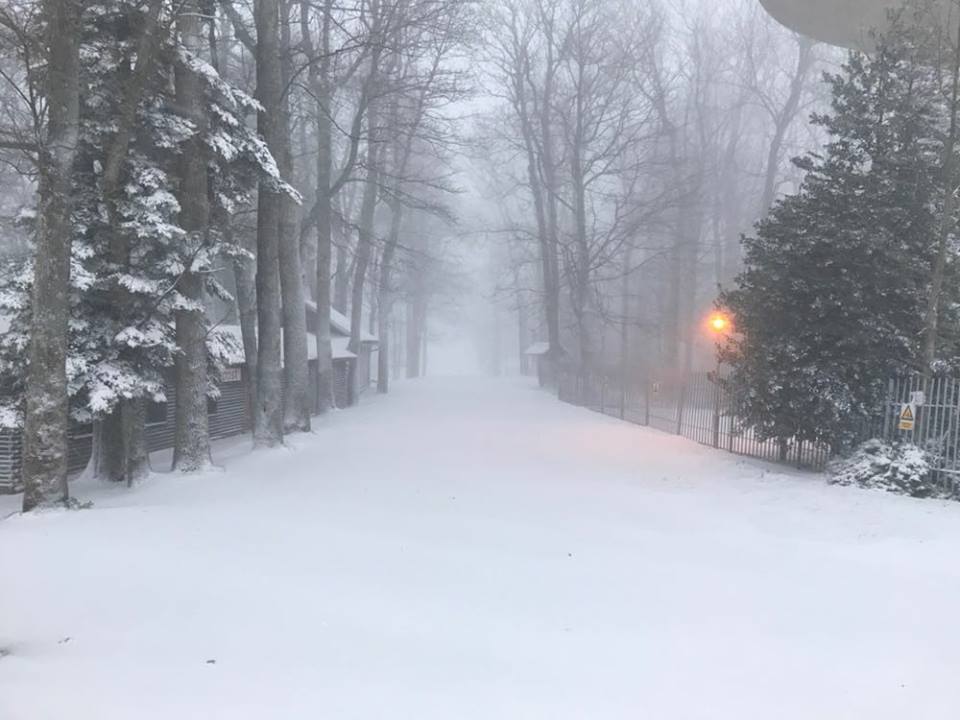 It may be still autumn, but the first snow of the season has arrived above Zagreb and in other parts of the country on Monday.

Around 6 cm of snow has fallen on Monday morning on Sljeme just above the capital Zagreb as temperatures dropped to minus 1, with more snow expected throughout the day on Monday for a large part of the country. 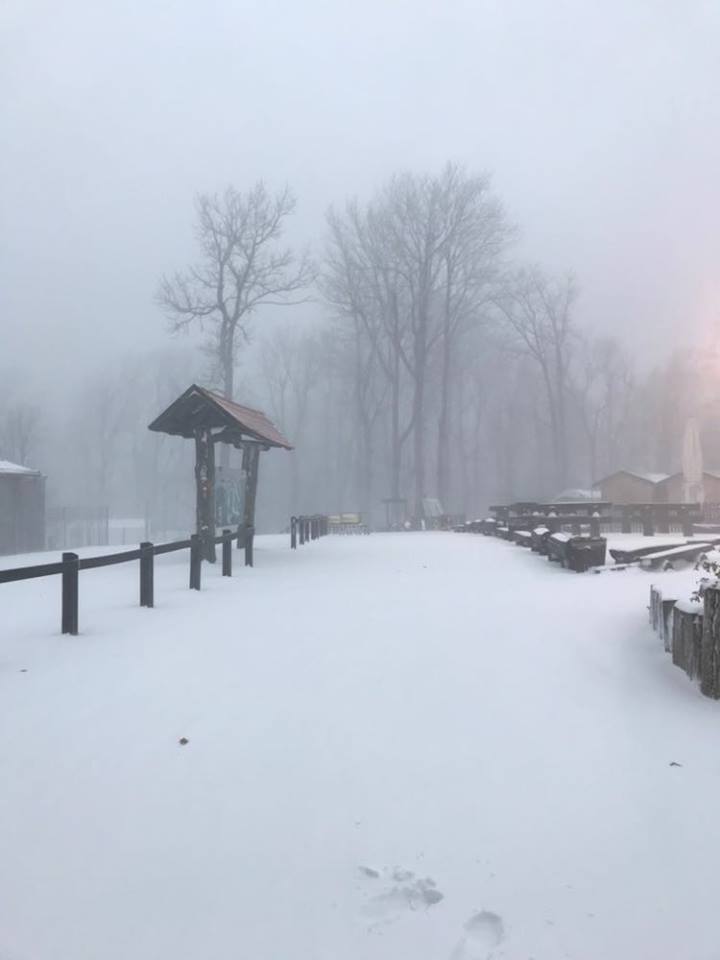 There was a good fall in Lika and Gorski Kotar as most of central Croatia was covered in a blanket of snow on Monday.

Up to half a metre was expected in parts on Monday for the lowlands in central and eastern Croatia. 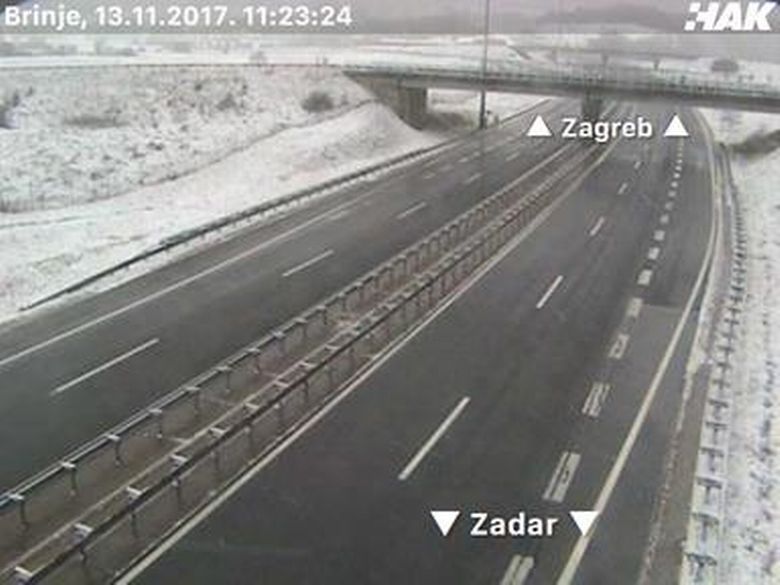 Strong winds had also caused the closure of some roads also with the A1 closed between the junctions Sveti Rok and Posedarje, and the Adriatic highway between Senj and Senj-Sveta Marija Magdalena.